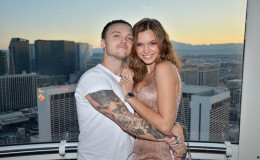 Danish fashion model and a Victoria's Secret Angel Josephine Skriver is undoubtedly one of the popular models. Since her debut in 2011 Danish has modeled for the biggest fashion houses, walked in more than 300 fashion shows and is featured in the world's popular magazines such as Vogue, Marie Claire, Vanity Fair and so on.

There are millions of people who are crazy for her but she is already in a committed relationship. The diva is currently dating her model and vocalist boyfriend Alexander DeLeon.The couple is together since 2013 and is almost inseparable.

The gorgeous model, Josephine is in a relationship with the lead singer of 'The Cab' an American rock band Alexander since 2013 and the couple is living a healthy and happy relationship together.

The pair also modeled together for the DL1961 denim campaign where they both walked on the fashion blowout in 2014 for Elle Italia.

Josephine and Alexander are often spotted in various places and we just cannot help but notice their cute PDA's. They are hands down one of the hottest celebrity couples. 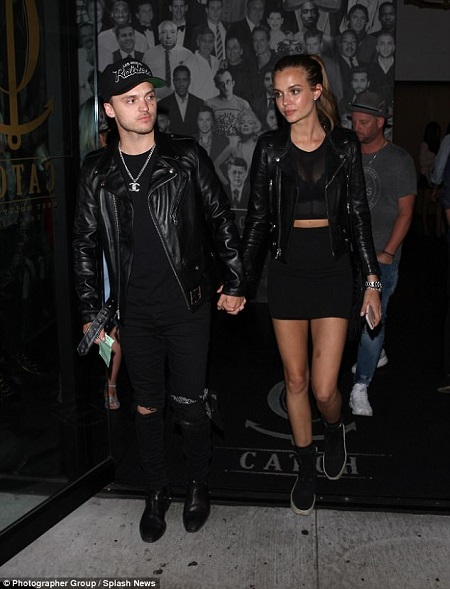 The pair on a date
Source: Daily Mail

Their Instagram posts and those sweet captions are enough to know about their adorable relationship.

When your boyfriend sends you all of your favorite things to make sure you have the perfect Valentine's morning even when we you can't be together ?????? chocolate, @freixenetusa and roses! Happy Valentine's Day ??

The duo, till now is free from any types of rumors about their breakup and we really wish them to be together forever.

back with my person. @bohnes

Skriver and DeLeon announced their engagement in November 2018. The couple has been living together in their Nashville, Tennessee.

To be a supporter of gay/lesbian we do not have to be one of them we just need to be a sensible human and need to understand a true meaning of love. Currently, there are many people including the celebrities who are in support of Gay/lesbian community and are fighting for their rights; Josephine is one of them.

It is obvious she would choose to fight for them as she was raised by the gay parents. Josephine is one of the strong supporters of LGBT rights. 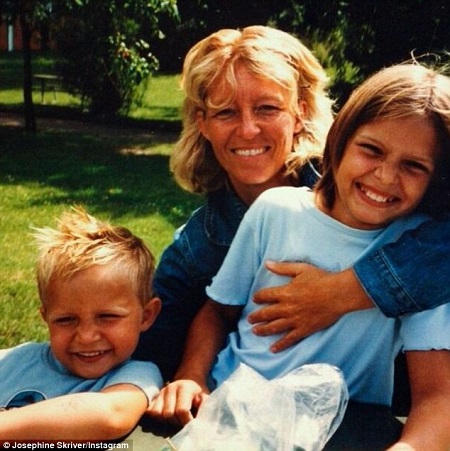 Josephine with her gay mother and a child
Source: Daily Mail

‘’I have always been super proud of my parents. They raised me with unconditional love and helped me become the person I am today.’’ 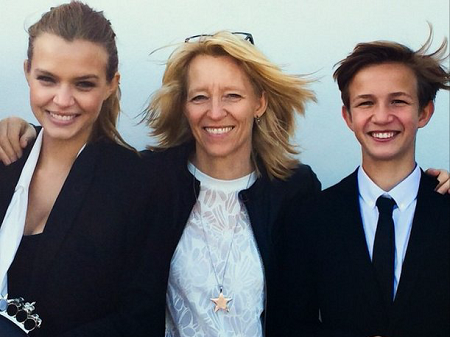 Josephine with her gay mother and brother
Source: Business Insider

‘’Now it's important for me to use my voice to help the world understand and become more open-minded about LGBTQ families.’’ 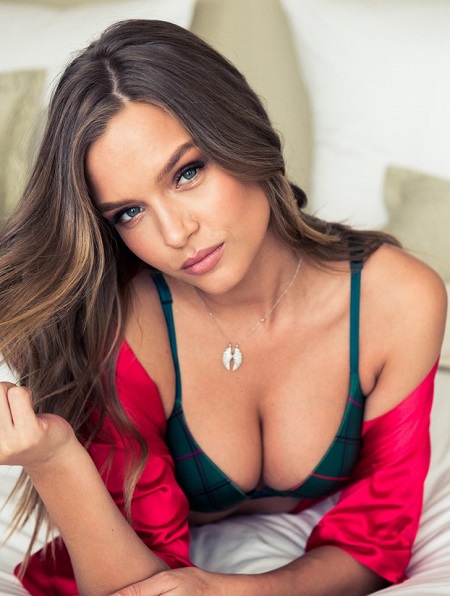