Viola Davis is Married to Julius Tennon; Know about her Family, Husband, and Children here 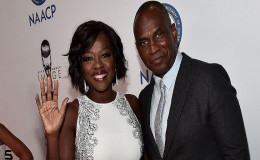 American actress and producer Viola Davis who gained worldwide recognition in the ABC tv drama How to Get Away with Murder has an impressive career.

An American actress Viola Davis is undoubtedly one of the best actresses that Hollywood has today. The only black woman to be nominated for three Oscars and winning one and also the only black actress ever to win the Triple Crown of Acting, Voila is outstanding at her job.

Beyond her professional life, the personal life is also very impressive. She is married to actor Julius Tennon back in the year 2003. The couple has adopted a daughter together. Let us find out more about the happy couple in today's section!!!!!

'Fences' actress tied a knot to Julius back in June 2003. Viola explained how the actor and former college football player came into her life. She said;

I was the loneliest woman in the world, and someone said, 'You should just pray for a husband.' Her friend's advice.

"I said I wanted a big black man from the South who looked like a football player, who already had children, who maybe had been married before Three and a half weeks later, I met my husband." 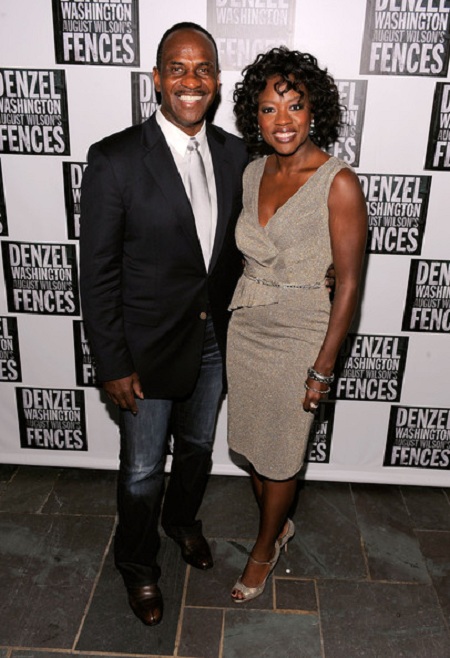 Viola and Julius together in an event, Source: Zimbio

The duo even shared the screen in a TV show City of Angels where Julius portrayed the role of an anesthesiologist, Dr. Molly and Viola was a nurse.

It was a lucky shot for the heavenly couple as they became inseparable since then.

See what Tennon shared with US Weekly,

"She's the sweetest woman. It's so great to see her be all of who she is. That's what I love about her."

It's been 14 years that Viola and Julius have been together. We wish them all the very best for a happy married life in the following days.

It's often a difficult task to maintain a balance between family and professional life. Viola stated that her life has changed a lot since became a mother. 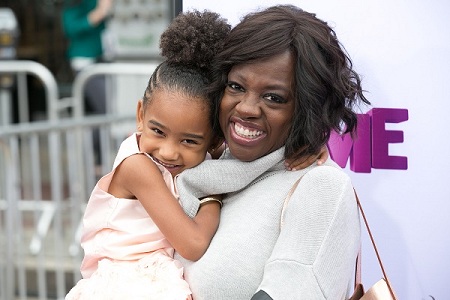 She has adopted a newborn girl child, Genesis in October 2011. The Architect diva has been involved in many charity events and donated a huge sum for children's welfare.

"Everything falls into place. My whole purpose in life has changed now, and that's really hard for an actor. Before that, it was about me. Now it's gone."

Furthermore, she's stepmother to Tennon's son and daughter from his previous relationships. 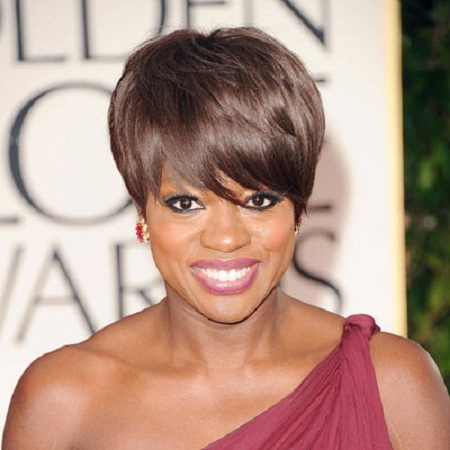