Home Article Who is 23 Years Internet Personality Logan Paul Dating; Know in Details of His Past Affairs And Controversy

Who is 23 Years Internet Personality Logan Paul Dating; Know in Details of His Past Affairs And Controversy 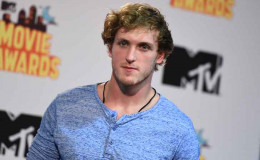 Star Logan hooked up with several women. Logan was linked with Chloe Bennet. He had a fling with Teala Dunn and Alissa Violet who was his brother's girlfriend. He was rumored to have dated Amanda Cerny. Know About His Relationship.

Not Everyone could reach up higher just from making videos on the internet but there are some who have risen to fame from vlogging like famous and controversial YouTuber Logan Paul. The star has been seen with many celebrities lately and is heard to have a lot of flings with ladies but is he seriously dating some right now?

Many people wanted to know about the relationships he had and why did the internet got stumbled just by a video. Today, let's talk some personal stuff about the famous and charming star Logan Paul.

Everyone knows the name of the handsome hunk who is a social media personality, actor, director, a rapper and a boxer as well, the one and only Logan Paul.

Looking at this pretty face, which girl would not wanna get involved with the guy. He has been seen with several women but whom is he dating now? Seems like the actor is busy in hookups and flings and would not want to spend his time in a serious relationship. 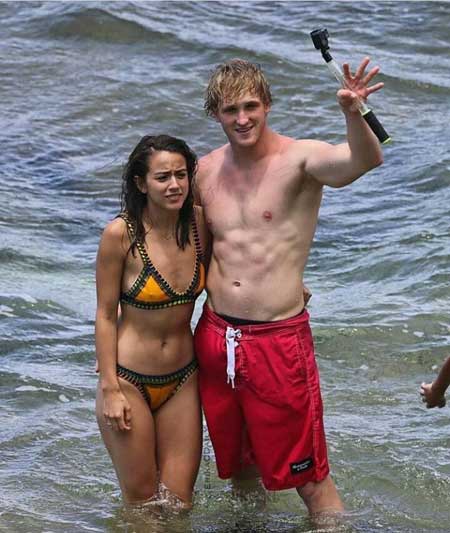 Logan in a getaway with his girl Chloe
Source: Pinterest

The star has been spotted with several celebrities and one of them is the actress of Agents of S.H.I.E.L.D., Chloe Bennet. Yes, Logan dated the beautiful actress Chloe back in days.

The couple met while doing the movie, Valley Girl. Though the true nature of their relationship is unknown, the couple was seen multiple times hanging out together. 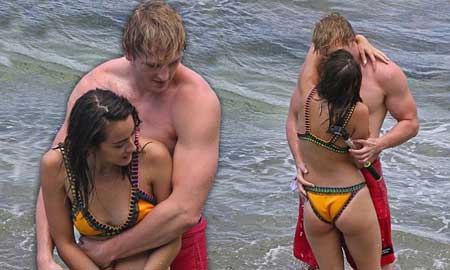 Logan was spotted kissing and hugging Chloe out in public
Source: DailyMail

The pair even had a getaway in Hawaii and the photographs of the pair probably shot by some paparazzi took down the internet the other day. They were spotted hugging and kissing out in public. Still, the pair was not willing to share any further details on their relationship.

"I kind of have to address this, I'm very transparent with you guys. Chloe and I are friends, for sure. In my opinion, friends sometimes make out. Touch butts. F--k that paparazzi hiding in a bush. That's all I need to say here. Her-possible boyfriend chimed in, It's an invasion of privacy. Chloe and I were just chilling."

Logan also said that whatever was going on there was not meant to be out to the public and they wanted to keep things private. Chloe, however, unfollowed Logan from all of her social media and is no more in contact with Logan.

Before Chloe, he hooked up with Teala Dunn. Teala is an American actress, comedian and a singer who has appeared in the TBS sitcom, "Are We There Yet?" and runs her own YouTube channel named as Tealaxx2. 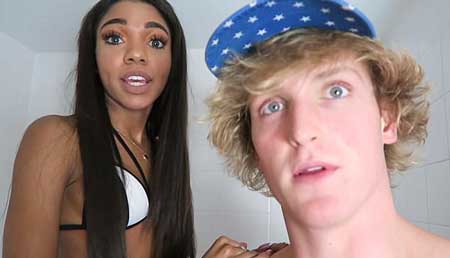 Logan had a fling with Teala Dunn back in days
Source: DailyMail

She appeared with Logan in some videos and calls him her "YouTube Crush". She herself announced in a clip that the two kissed and hooked up but hasn't seen Logan in a long time.

She even slammed Logan for Japan's suicidal forest case where he filmed a dead man hanging. We'll get to that in the later section.

Well, the list does not end here, before Teala he was in a relationship with the model Jessica Serfaty. The pair made several vines together and lived together for nearly seven months in Logan's "vine house".

There were many rumors that Jessica cheated on Logan but looks like they had some sort of a mutual breakup situation. We all know that Jessica has dated a lot of celebrities including Matthew Espinosa, Justin Bieber, Niall Horan and Matt Cutshall and even has a kid from her ex-husband Idida Serfaty. 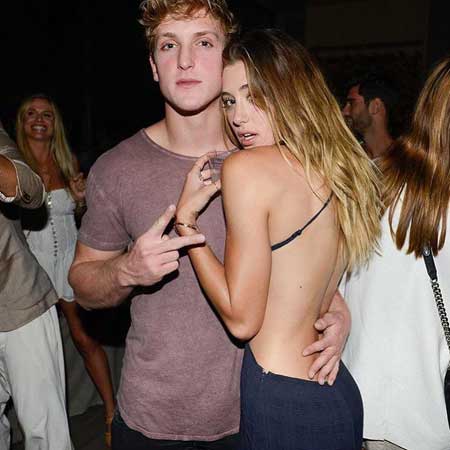 Logan and Jessica were together for about 2 years

The couple were together for about 2 years according to sources and had some problems in their lives.

Logan has a brother Jake Paul who dated Alissa Violet back in days. Alissa is a model, actress and a YouTuber who rose to fame from making vines. Alissa was said to have cheated on Jake and hooked up with Logan. 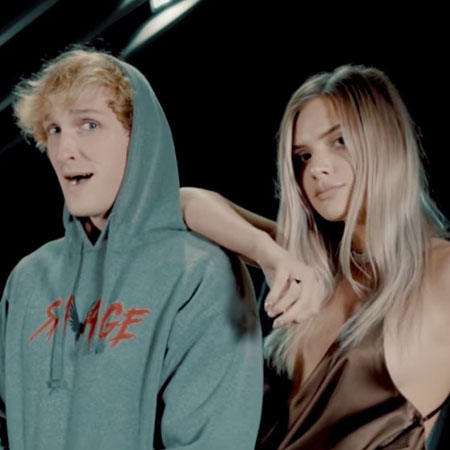 Logan was said to have hooked up with his brother girlfriend Alissa
Source: TeenVogue

Jake himself revealed the news in the deleted-tweet. He said in his tweet,

“Yeah…and this time I’m not being silent…Alissa f**ked my brother…that’s why I kicked her out…oopsie I just told them the truth….I’m done being the ‘bad guy'”

Logan was also said to have dated the beautiful social media star Amanda Cerny shortly in 2016. Though they lived with their friends in the same apartment for some years, there is no solid proof of that dating period. 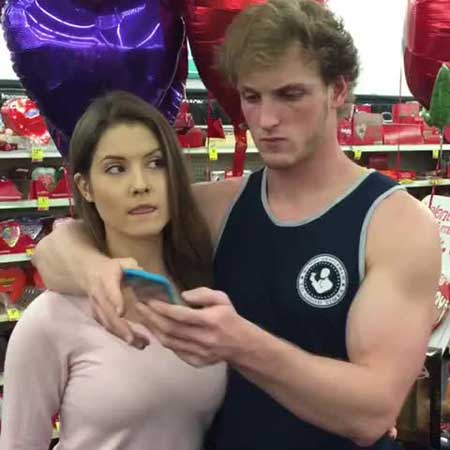 Logan was rumored to have dated Amanda

Logan was also rumored to have hooked up with the model Chantel Jeffries in 2017.

Yeah, the thing we talked about before was Logan posting a video of a man's hanging body in a Japanese forest. The place is mostly known as the suicide forest.

The video was taken at the suicide forest at the base of Japan's Mount Fuji on New Year's Eve where he shows up the close footage of a man's hanging body.

Many appealed to remove the video as the video was quite disturbing. The worse part was that he laughed and joked in front of the hanging corpse of the suicide victim. Even his own subscribers criticized him. He soon released an apology video and announced that he would take some time off vlogging.

In the video he said,

'I should have never posted the video. I should have put the cameras down and stopped recording what we were going through.'

In the video of 15 minutes, he walks down the forest with some of his friends on Sunday. The famous Breaking Bad star, Aaron Paul literally called Logan 'pure trash, go rot in hell' and Game of Thrones star, Sophie Turner called Logan an "Idiot who does not deserve the success he has" and several other celebrities including Ariana Grande was offended by his video. 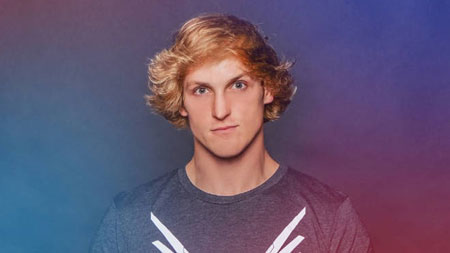 Source: We The Unicorns