Who Is Nickayla Rivera Dating? Know Her Affairs & History 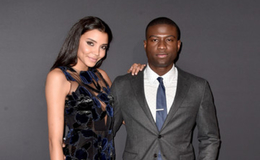 Nickayla Rivera is the lesser-known sister of the late beloved Glee actress Naya Rivera. Here, catch up everything on Nickayla including her career, boyfriend, family, and more.

The little sister of Naya Rivera known for Glee where she was widely famous for her role as Santana Lopez, Nickayla Rivera too followed the footstep of her mother and big sister, though she is yet to make it big as her the late actress. 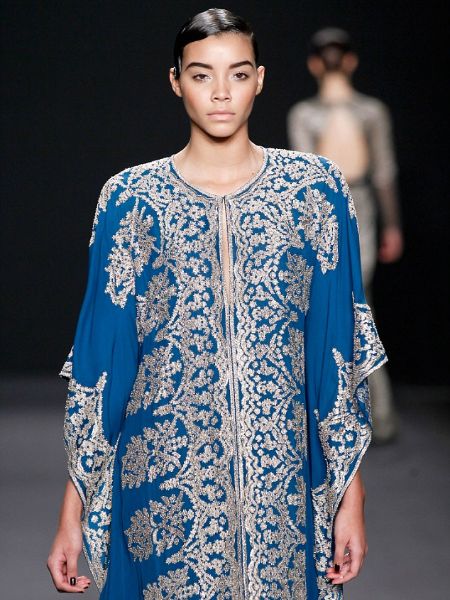 That, however, doesn't mean Nickayla hasn't been successful in her own respective career field as she has walked the runways for New York Fashion Week and owns over 100,000 Instagram followers. Clearly, this points out she has come a long way since she started modeling at the young age of fifteen.

The five feet 11 inches tall model's interracial background can be credited behind her ethereal beauty too, as she is half Puerto Rican, African and German. She is the daughter of the former Puerto Rican model, Yolanda Previtire and George Rivera. But, their parents divorced when Nickayla was only two. 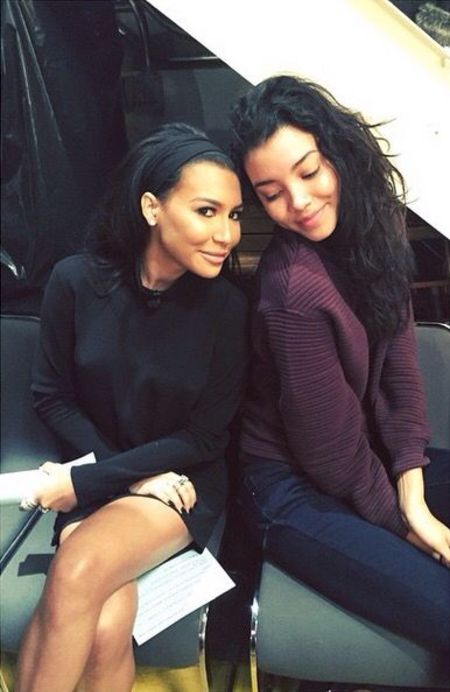 Born on 2nd November 1994, Nickayla also has a big brother named Mychal Rivera, a former NFL star. It's almost like the whole Rivera family is famous. But, now, to get to the real question, is Rivera dating anyone? Or, she is single?

Who Is Nickayla Rivera's Boyfriend?

To get straight to the point, Nickayla Rivera is currently seemingly single as she keeps her personal life under the radar. Though it's hard to trace that the model might have never had a boyfriend, Rivera is super secretive and strongly protects her private life matter.

However, as for her late sister, Naya Rivera was married to former husband actor Ryan Dorsey from 2014 to 2016, before their divorce was finalized in 2018. Nickayla is also an aunt to her sister's son, Josey Hollis Dorsey.

In addition, Naya who drowned in Lake Piru in July 2020 also previously dated rapper Big Sean, Mark Salling, and David Spade. In addition to Naya'd tragic and sudden death, Nickayla alongside the other family members were spotted at the spot where she went missing.

Nickayla was a proud sister and the best friend of Naya who she loved endlessly.