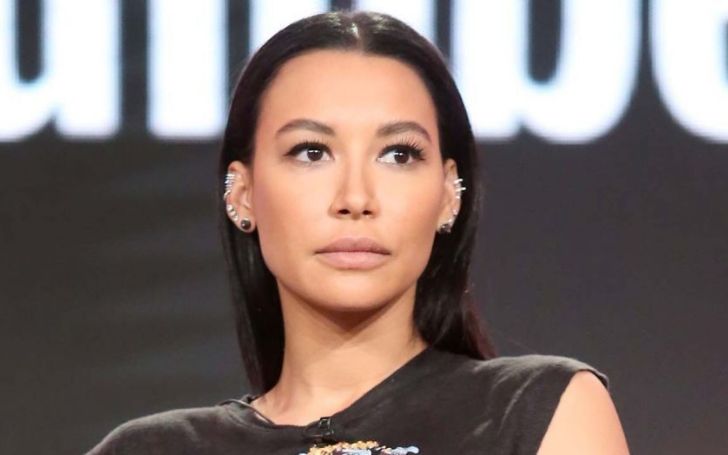 On Monday, the Ventura County Sheriff's Office informed that a body had been found floating in Lake Piru by divers. Later in the afternoon, it was confirmed that the body is of actress Naya Rivera.

The authorities also suggested that the actress and her son Josey Hollis Dorsey might have got caught in a current while swimming. Furthermore, they stated that she "mustered enough energy to save her son, but not enough to save herself."

After the news of Rivera became public, fans and celebrities began to send their condolences to the Rivera family. She is survived by mother Yolanda Rivera, father George Rivera, brother Mychal Rivera, sister Nickayla Rivera, and son Josey Hollis.

Rivera shared son Josey with ex-husband Ryan Dorsey. The couple married in July 2014 and welcomed their first child in September 2015.  Sadly, after two years, the couple separated, and on June 14, 2018, the pair finalized their divorce. The ex-couple shared joint custody of their son. 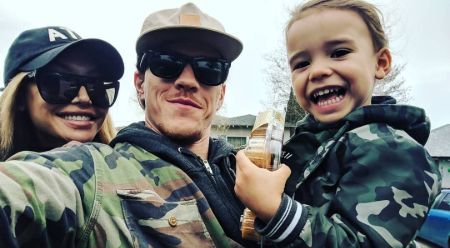 The 33-year-old  previously dated actor Tahj Mowry and recording artist Big Sean. After the divorce, she was rumored having an affair with actor David Spade. It is not clear who she was in a relationship at the time of her death. The actress, however, in recent years has alluded that she might be bisexual.

Rivera, who is from California, has been working since childhood. She has worked in several movies and television, including The Fresh Prince of Bel-Air, Family Matters, and Live Shot. However, she is best known among fans as Santana Lopez in the musical comedy series Glee. 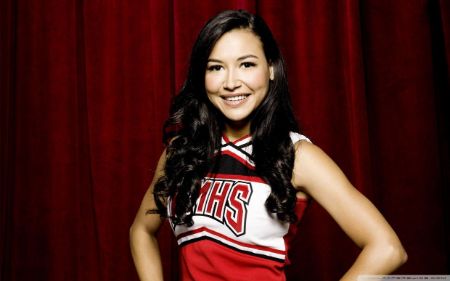 Co-incidentally her Glee Co-star Cory Monteith was also found dead on July 13, seven years ago, in a hotel in Vancouver. The cause of death was identified as mixed drug toxicity.