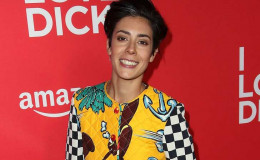 Performing the role of a lesbian in the musical Fun Home to a sexually flexible character in I Love Dick, Roberta Colindrez is gaining wide popularity among her fans. Colindrez, 32 is, no doubt, rising the temperature of Hollywood industry.

Performing the role of a lesbian in the musical Fun Home to a sexually flexible character in I Love Dick, Roberta Colindrez is gaining wide popularity among her fans. Colindrez, 32, is making headlines for her sexual preference and her versatile acting skills.

Wanna know details about her personal life? Has she been dating someone in secret? Let's get details!

Roberta Colindrez can drag everyone's attention to herself with her alluring personality. Her short black hair with a punk style is the thing many of her fans love her.

Colindrez is best known for playing the role of a formative lesbian character named Joan in the Tony-winning musician Fun Home. 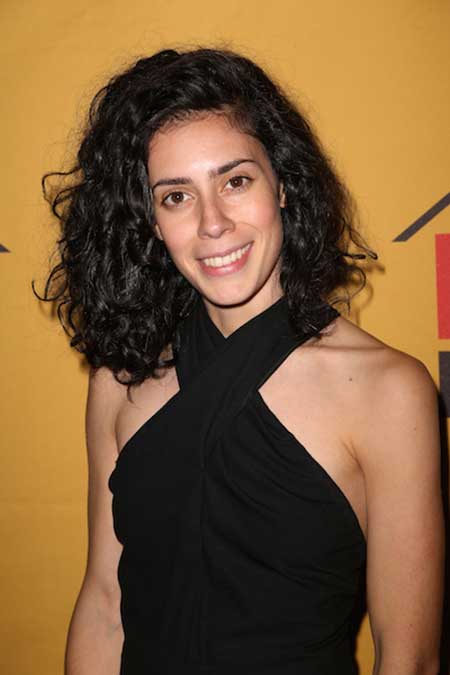 During an interview, she stated that she'd never know her sexuality if she hadn't portrayed the role. She revealed being queer and it was a precious gift for her.

"If I’m not playing a lesbian, then I’m somebody whose sexuality is just never brought up, which I like."

Some people say, you wouldn’t know you were queer until you slept with a man - but, no, I know I’m queer because I know I don’t want to sleep with a man.

Furthermore, she stated that Ellen DeGeneres coming out as a gay made a huge impact in her life. Ellen's courage and dare influenced her life to come out of the closet.

"Does it count to say, 'When Ellen came out on her show?' Because that was huge for me. I remember watching that as a kid and being like lesbians are real."

She's quite open about her sexuality but her personal life is still a mystery.

We can say that she's most probably single at the moment. Hope to see her in a new romantic life in the following days.

As of now, Roberta is speculated to be dating her rumored girlfriend, Emily D. Skeggs. The couple, however, has not revealed anything regarding their relationship.

Colindz made her Broadway debut in the year 2006 playing in Too Much Light Makes the Baby Go Blind.

In 2011, she wrote and starred in the movie Otis Under Sky. In 2013, she starred in the musical Fun Home off-Broadway. It opened on Broadway in 2015 winning five Tony Awards. 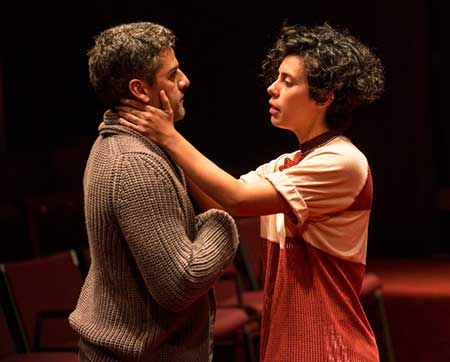 She also made several guest appearances in TV series including Gotham, Unforgettable, and Broadwalk Empire.

She performed in I Love Dick in 2017 with Kevin Bacon, Kathryn Hahn, and Griffin Dunne. She played the role of Devon, the most sexually elastic character in the series.

Here's Roberta Colindrez talking about her character in I Love Dick.

The role gave the actress a chance to represent the character she's dying to see on screen and stage. Talking about her character, she said,

We wish to see her in more contracts in the following days. 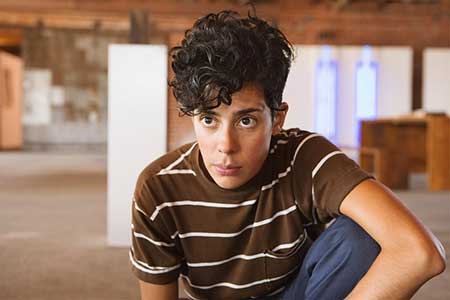