Home Article Wrestler Dolph Ziggler is Rumored to be Dating someone; Who is his Current Girlfriend? Find out here!!!!

Wrestler Dolph Ziggler is Rumored to be Dating someone; Who is his Current Girlfriend? Find out here!!!! 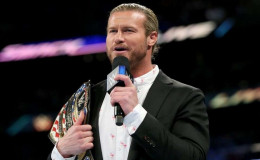 Wrestler Dolph Ziggler is not Married to anyone; The WWE star is in a Dating Relationship or is he Single? Find out his Wiki and Net Worth

Mr. Show off from the WWE sure has made a big impact in the modern era wrestling matches. We're talking about none other than Dolph Ziggler.

The professional wrestler is quite famous not only because of his career but also of his affairs; from keeping relationships with big internet personalities to dating his own co-wrestlers from WWE.

Dolph got linked in a string of multiple relationships is past but is he with someone at present? Who is he dating these days? Any Girlfriend?

Dolph Ziggler-Is He Currently Dating Someone Or Single?

Dolph Ziggler started out his career as an amateur wrestler in his hometown of Cleveland, Ohio. His career reached its highest peak when he entered the WWE.

Since then he played roles as a heel and a hero and might we say the audience loved him in just about every aspect. We're sure it's his dynamism that makes him a star in the WWE universe. 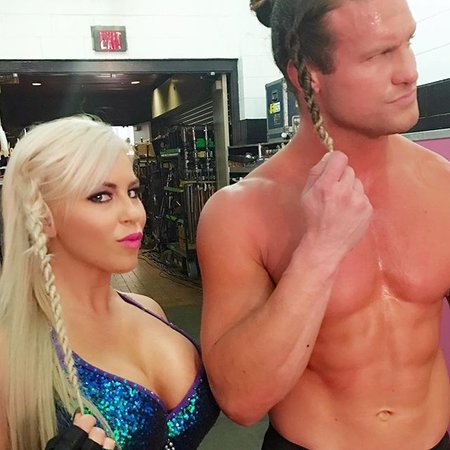 Speaking of his current relationship, many sources claim he is secretly dating fellow wrestler Dana Brooke. The rumor didn't start swirling until wrestler Rusev, who happens to be her ex-boyfriend, shared a photo of Dolph and Dana together.

The photo raised a lot of questions and added more fuel to the fire. Then in 2016, Dana uploaded a photo on her Instagram profile along with Dolph.

congrats to our #hometown ! We rep #theland & happy to be #allin216 @heelziggler made me wear the shirt so he could show his muscles - classic -- GOOOO @cavs ! What a great day to be a #clevelander ! #gocavs #cavs #cavaliers #clevelandcavaliers #wwe

Both of them were looking comfortable, and we can see they make a perfect pair. They are yet to say anything on the matter, so all we can do is wait for that to happen soon.

Dolph's most prominent relationship was with WWE manager and former General manager of SmackDown, Vickie Guerrero. With her, in his side, he won his first Intercontinental Championship.

In 2011, he was dating actress Amy Schumer. Despite their break-up, the pair remained good friends. In 2006, he was also dating WWE Diva Maria Kanellis.

His another prolific relationship was with A.J Lee. AJ left John Cena and went to Ziggler's side during Dolph's feud with John. His short-term flings also included YouTuber vlogger, Trisha Paytas. 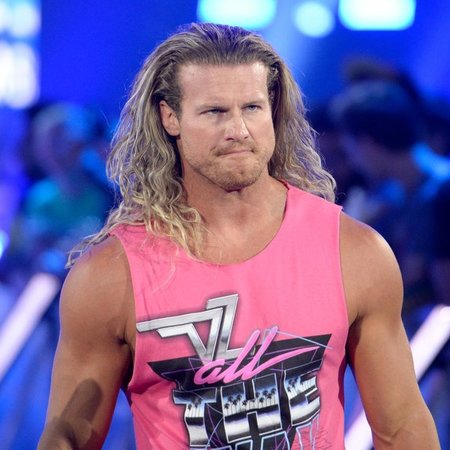