What a howler! Intimate Video of Nicole Scherzinger And Ex-Lewis Hamilton Leaked Online By Hackers 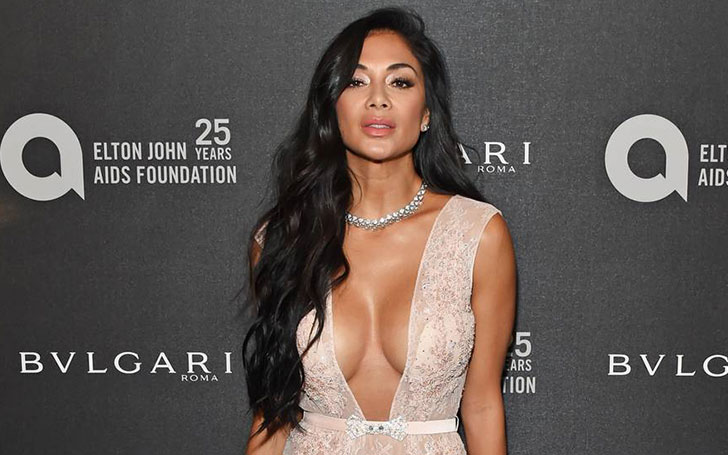 The leaked intimate clip of singer Nicole Scherzinger and her ex-boyfriend Lewis Hamilton became the talk of the town. The video was leaked by hackers on Saturday.

An intimate video of singer Nicole Scherzinger and ex Lewis Hamilton made its way to the internet in the wee hours of Saturday night.

The intimate video is two minutes and 30 seconds long and is a topic of discussion in the media. It is speculated that hackers leaked it on the Internet via cloud. 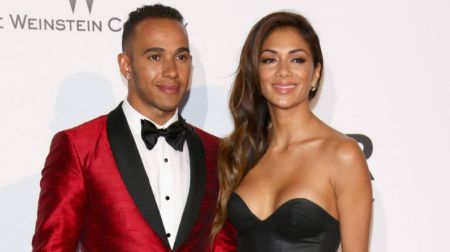 The video showcased Scherzinger and Hamilton kissing and cuddling each other in bed. According to Sun, the video filmed through a mobile phone has been viewed for more than 300,000 times.

"Nicole will be heartbroken that such footage has found its way online. It was never intended for the public domain,"

Reportedly, the 40-year-old star is really embarrassed by the leaked video. She is desperate to get the clip taken down. The singer also instructed her lawyers to get the leaked intimate clip removed from the internet.

Also Read: R&B Singer Jason Derulo and his bikini model girlfriend Daphne Joybroke up. When will he marry?

The former Pussycat doll singer is particularly worried because she already deleted the video from her phone. Nicole is also worried that more of her photos and videos may be leaked.

“She’s particularly worried as she deleted that video a long time ago, so it must have been hacked from the Cloud.”

The celebrity pair started dating back in 2007. They dated on and off for nearly 8 years until officially parting ways in 2015. 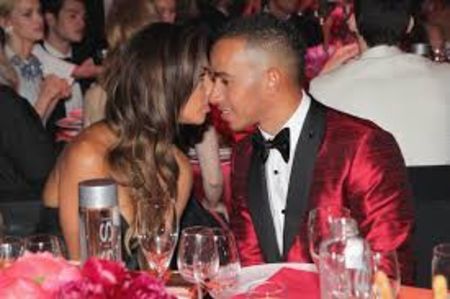 While talking about his passion for cars, the Formula One race car driver, compared his cars with his girlfriend after his split with the singer. Hamilton told the Media,

“My cars are my babies. I used to say, when I had a girlfriend, ‘I’m taking one of the girls out, so you can come if you want, but you come second when it comes to the cars.”

Don't Miss: Singer Anabel Englund is still single and is not dating anyone; She was in a relationship with Jesse Rutherford: Currently, is focused on her career

And Nicole is not far behind when compared to her dating conquest as she dated tennis star Grigor Dimitrov starting early 2016 till 2018 as well.