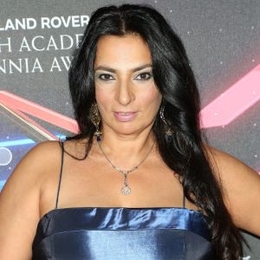 Portraying the role of Raj Koothrappali's mother in the hit series The Big Bang Theory, Alice Amter has gained worldwide fame and praise for flawlessly executing her performance. Her other works include 'A Man Apart,' 'Pit Fighter,' 'The Good Girl,' 'The Cleaner.'

Any Luck In Relationship So Far?

The British actress has not walked down the aisle in her life yet and is deemed to be single right now. Since there are also no gossips on her affairs or love life affairs going on, she is likely single.

But having said that, there is also a good chance that she might already be in a relaitonship, or possibly even married. Who knows? 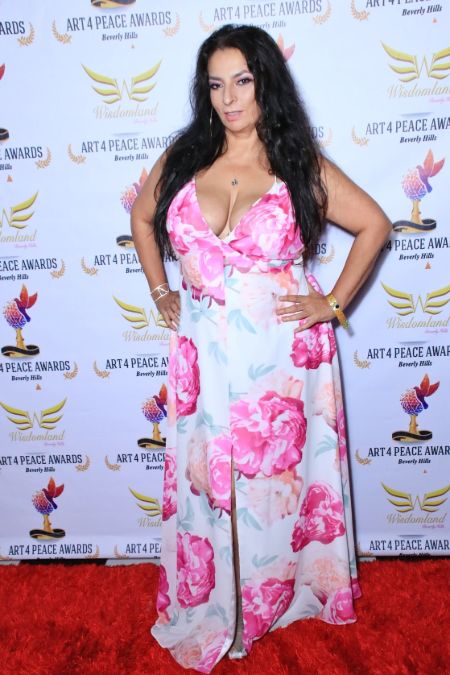 Alice Amter is single and has not married in her life. SOURCE: Listal

The fact that she is not active on social media platforms makes it more difficult for anyone to know more about her and her daily activities. Hopefully, the 52-year-old is happy and healthy wherever she is!

Auditioning For The Big Bang Theory

It was in 2007 when Alice was auditioning as an East Indian Woman here and there due to her Indian looks. She happened to audition for "The Big Bang Theory" and was quickly selected. 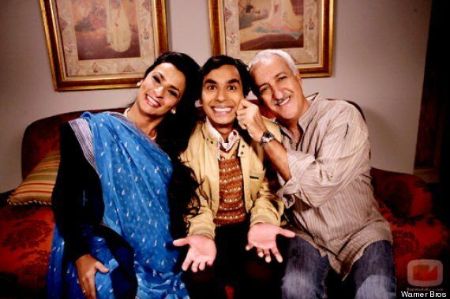 Initially, however, she thought of auditioning for the role of Raj's girlfriend, which in age-wise as well, was more suitable for her. Later, she decided to go for the mother's role as she a relative had more chances of coming back to the show than a girlfriend.

Earnings And Net Worth From Acting

As mentioned above, the lady is most popular for playing the character of Raj Koothrappali's mother, Mrs. Koothrappali in the "Big Bang Theory." The hit sitcom series starred actors Johnny Galecki, Jim Parsons, Kaley Cuoco, Simon Helberg, and Kunal Nayyar. The series aired for 12 seasons, with 279 episodes.

In the same way, Alice also played an Indian character in one of the episodes of the A&E T.V. series "The Cleaner." Benjamin Bratt, Brett DelBuono, Lilliana Mumy, and Grace Park played as main casts in the series.

For more celebrity Biography and News, visit us at Married Wiki!!