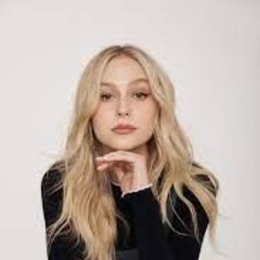 Alyvia Alyn Lind is a talented young American actress who has garnered attention not just in the US but also around the globe. The teen star is known among the viewers for her works in The Young and the Restless, Daybreak, Future Man, Masters of Sex, Transparent, Revenge, See Dad Run, etc. As for movies, she's worked in Mockingbird, Shangri-La Suite, Overboard, and Walk, Ride, Rodeo.

If Alyvia Alyn Lind's name sounds familiar to you, then you are not the only one, and just to inform you, she is definitely not the only actress in her family. As a matter of fact, she comes from a family that is all engaged in the entertainment industry.

The "Blended" actress is the daughter of American actress Barbara Alyn Woods and producer John Lind. Her mum is known for "One Tree Hill" and "Honey, I Shrunk the Kids" while her dad's popular works are "Surface," "M.A.N.T.I.S." and "Friday the 13th: The Series."

Not only that, she has two older sisters, Natalie Alyn Lind and Emily Alyn Lind, who are both actresses. All three sisters are incredibly popular in their own rights. 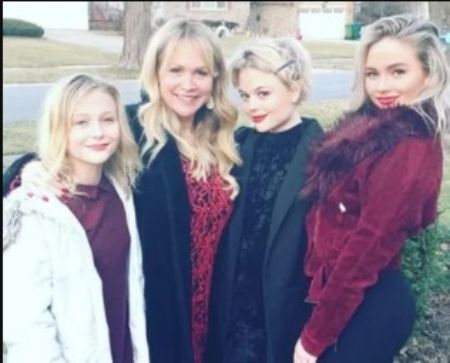 The child celeb has a good bond with her family and gets along well with her siblings.

How is Alyvia Alyn Lind Living Her personal Life?

With her wondrous acting abilities, Alyvia Alyn Lind is winning fans' hearts worldwide. She is living her dream and enjoying her life in the best way she can.

As for the teenager's relationship status, she does not have a  boyfriend yet and is single. She won't be celebrating her 14th birthday until the next few months. For now, she is still too young to entangle in love and romance. In a few years, maybe! 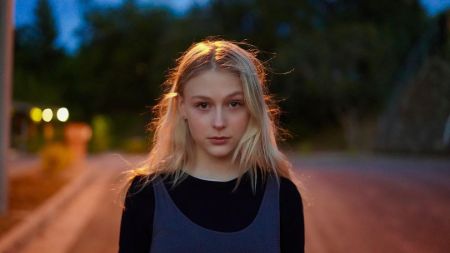 Alyvia is mostly hands full of her acting job; however, like many, she likes to have fun and goes out to travel with her siblings and friends in her free time. 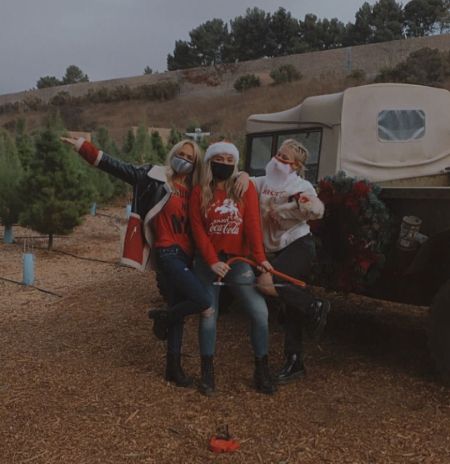 Alyvia Alyn Lind began her career almost as soon as she began walking. It's amazing that at just 13, she's achieved so much in her life already, which many people dream of. From her insanely successful acting career so far, she has a net of $2 million.

On average, an actor in the US earns an hourly rate of $20.18 and can make as much as $57,937 in a year. The starlet is one of the most famous actresses on television and should receive a handsome paycheck.

Incredibly, Alyvia already holds 28 acting credits to her name. It is impressive for someone who started acting only a decade ago.

Among the list of her acting list, she is popular for portraying Faith Newman in "The Young and the Restless." She was a regular member of the long-running American soap opera until a few months ago. She had been a regular since 2011.

Check out the clip of Alyvia Alyn Lind's portrayal as Faith Newman in "The Young and the Restless!"

Check out more articles and get the latest News and Biography on your favorite celebrity right here at Married Wiki!!