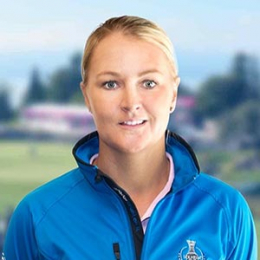 Anna Nordqvist is making it big as a golfer winning some major championships. Her major achievement includes winning LPGA championship, LPGA Tour Championship, The Evian Championship, and so on. Even at her amateur career, she won some recognizable honors.

Anna Nordqvist lives a delightful love life with her boyfriend turned fiance Kevin McAlpine. The couple got engaged on December 13, 2018. The couple is engaged for years but is yet to get married.

Anna, moreover, announced her engagement from her Instagram showing the ring. Kevin popped up the question at Steamboat Springs in Colorado. Have a look at her Instagram post!

The couple looks like a match made in heaven as they share a good bonding. Further, they rarely talk about their relationship status in the media but doesn't hesitate to share pictures together.

The husband and wife to be are currently focused on their career. Looking at their love life, the marriage could follow soon.

Anna Nordqvist Career; Know About Her Net Worth

Swedish golfer, Anna Nordqvist makes the net worth of around $8.8 million. She makes the fortune out of her golfing career. 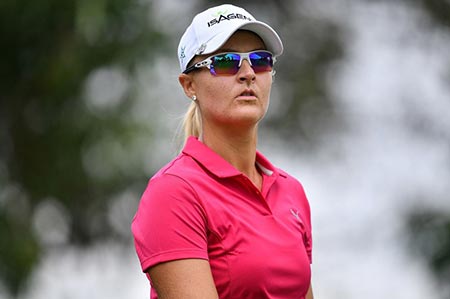 Normally, a golfer could make as much as $2 million per year as a competitor. It depends on the tournaments and the performance of the player. One of the American golfers, Michelle Wie made around $930,000 in 2017.

Born on June 10, 1987, in Eskilstuna, Sweden, Anna Nordqvist currently resides in Scottsdale, Arizona, US. She is of Swedish nationality and her birth sign is Gemini. 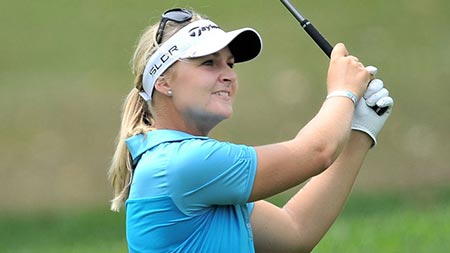 For information about celebrities, visit marriedwiki.com/wiki