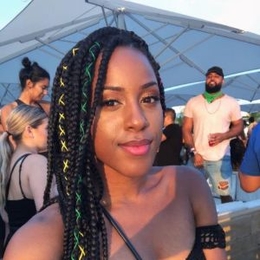 Asha Bromfield is a Canadian actress who became famous after portraying the role of Kelly in the television drama called Max and Shred. The actress is also famous for her roles in the television series and films like Locke & Key, Riverdale, and The Husband.

Asha Bromfield is happily single as of now. The actress is never seen dating anyone outside of the reel life. 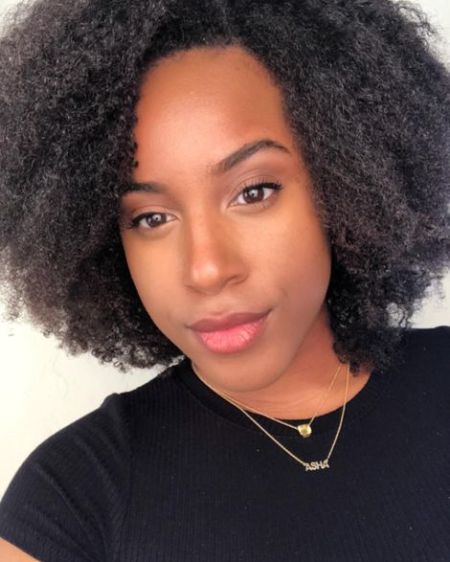 It seems like the actress is waiting for the love of her life. Besides, she might have been dating someone in private. So let's wait for her to open up about her romantic life.

Asha Bromfield holds a net worth of $200,000 as of 2020. She gathered that fortune from her work in the acting industry. 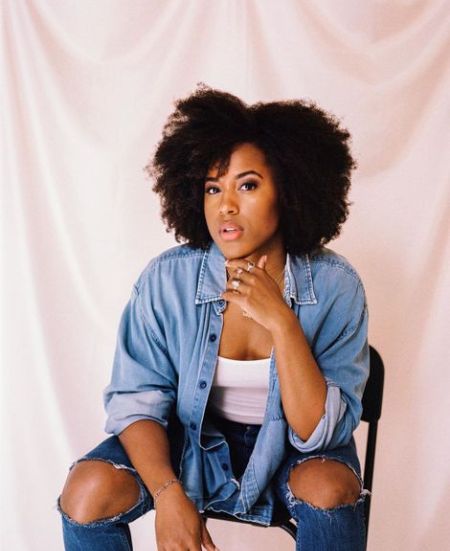 Asha started her career in the acting field in 2010. Well, her first work was in the television series called What's Up Warthogs!, where she portrayed the role of Stella. Later, she also worked in many trending television series like Flashpoint, Rookie Blue, Max and Shred, and Locke & Key. Until now, she worked alongside actors like Griffin Gluck and Darby Stanchfield.

The 25-year-old actress also worked in various feature films in her career. She debuted with the 2013 film called The Husband. Since then, she landed roles in many famous films like Dead on Campus and Full Out. Besides, she also worked in television movies like The Gabby Douglas Story, A Day Late and a Dollar Short, and An En Vogue Christmas.

Asha garnered a lot of recognization after she appeared in the 2017 American teen drama television series called Riverdale. She portrayed the role of Melody Valentine in the series and appeared in fourteen episodes in its first and second seasons. 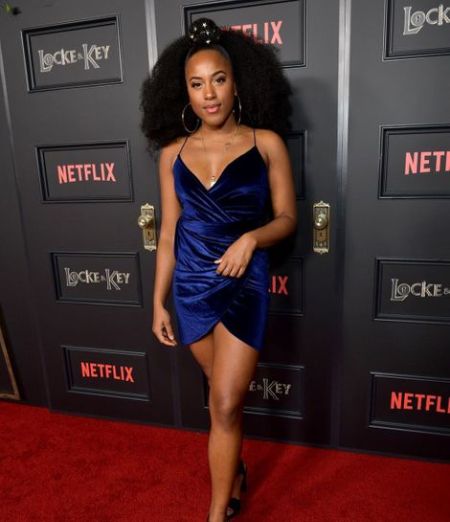 She worked as one of the main artists who sang the original tracks of the season one and second of the series. Besides, the series also features actors like Ashleigh Murray, Marisol Nichols, and Lili Reinhart.