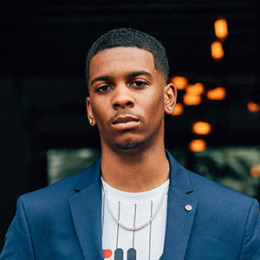 Debuting at a young age, Brett Gray gained a great measure of success in his short span of a career. Now in his early 20s, he appeared in many television series and currently plays one of the leads in the youth series On My Block.

Brett Gray now and again takes his relationship status to the social media platforms dropping a subtle hint. On 16 April 2020, Gray shared a picture of a lady on his wall writing, "Happy Birthday. THankyou for my whole life".

The actor has a way more good bond with "On My Block" co-stars Jessica Marie Garcia, Diego Tinoco, and Sierra Capri. Nevertheless, he is closer to Capri and his socials are showered with the pictures of Capri.

In the same vein, on 14 February 2018, Brett wished all of his fans a Happy Valentine's day and shared that he should get a girlfriend. While one of his well-wishers questioned his singlehood, " Sir, I heard you were single tho". Brett replied: That's the part I am struggling with".

The 23-year-old is quite ambitious and hardworking which might be the reason, he devoted more to his career building rather than anything else. The actor, however, takes out time for his friends and family. 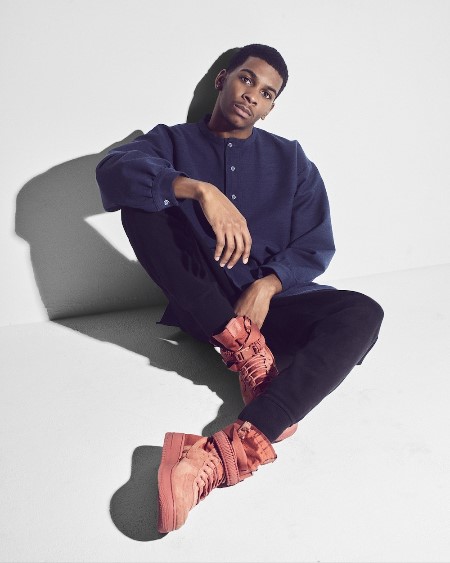 The charming actor is active on social media platforms like Facebook, Instagram, and Twitter where he boasts a good fan following. Likewise, he posts pictures and videos with his family, friends, and co-stars on it.

Gray is a huge fan of sponge bob and often mentioned how special the show was as it changes the perception of happy living for him. Further, he loves dancing and surfing.

How Much is Brett Gray's Net Worth?

Through his successful career as a young actor, Brett Gray has a net worth $400 Thousand. The average salary of an actor in the US is around $50,249.

The young star already appeared in a couple of the hit television series. For example, he plays as one of the lead characters in Netflix's original series On My Block.

Brett plays along with co-stars Sierra Capri, Jason Genao, Diego Tinoco, and Ronni Hawk. To the surprise of many, the show became a big hit among the audience and Netflix announced that the teen series will get its second season in the spring of 2019.

Netflix even released the Season 2 trailer, check out the video below!