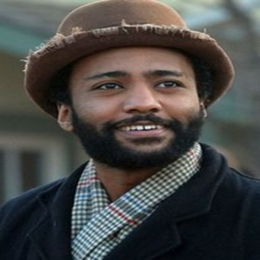 Canadian heartthrob Dalmar Abuzeid is the next big household name. And, you heard it first here.

Born and raised in Toronto, Dalmar Abuzeid is currently best known for his role as Sebastian on the CBC and Netflix's hit series Anne with an E, based on Lucy Maud Mongomery's 19th century hit classic novel. Abuzeid, in the series, was seen alongside co-star Cara Ricketts who also played his onscreen wife. Abuzeid, however, seems to have no wife or a romantical partner IRL.

Yes, to get straight to the point, the Canadian actor, Dalmar Abuzeid might be currently single, as of March 2020. Or, Mr. Abuzeid is super secretive to openly discuss his love life to the public. This, however, doesn't apply that Dalmar was never in a relationship.

Abuzeid, in fact, had his first kiss at the appropriate age of sixteen. How sweet! The actor revealed the information himself in an old interview. But, whoever was the lucky girl, her identity is a mystery, but she surely must have been someone who went to the same school as Dalmar or lived in the same neighborhood. 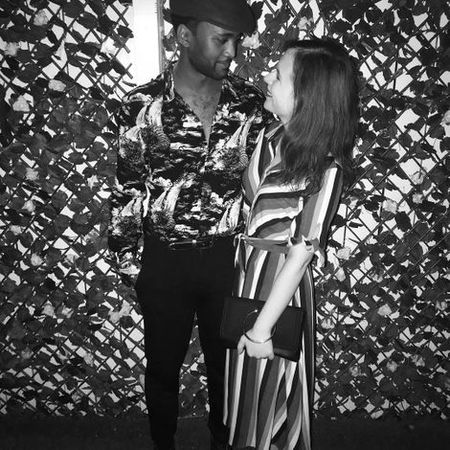 In the meantime, neither is Abuzeid married to any woman nor dating. Abuzeid, however, once shared an affectionate picture with a woman on Instagram where the actor and the woman can be seen looking into each other eyes with full of love and admiration. Dalmar, however, didn't clarify the nature of his relationship with the lady. 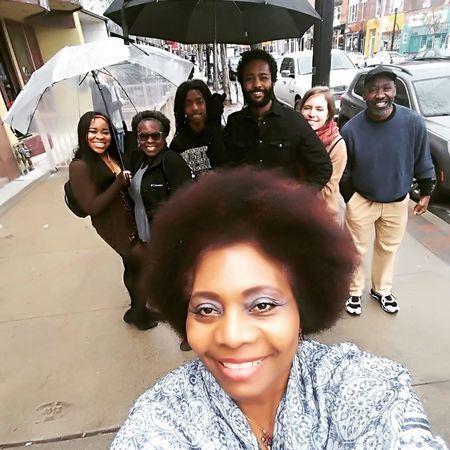 Whatsoever, Abuzeid shares a close relationship with his mother who appears as Repai Huda on Instagram and never misses an opportunity to show his love for his beloved momma.

Career & Net Worth Of Dalmar Abuzeid

The Meisner trainer Dalmar Abuzeid grew more popular in 2017 for his role as Bash in Anne with an E co-starring Geraldine James, Amybeth McNulty, Corrine Koslo, R.H. Thomson, and Lucas Jade Zumann. Dalmar auditioned for Anne with an E in 2017. But, Abuzeid is also known for his appearance as Danny Van Zandt on Degrassi: The Next Generation. 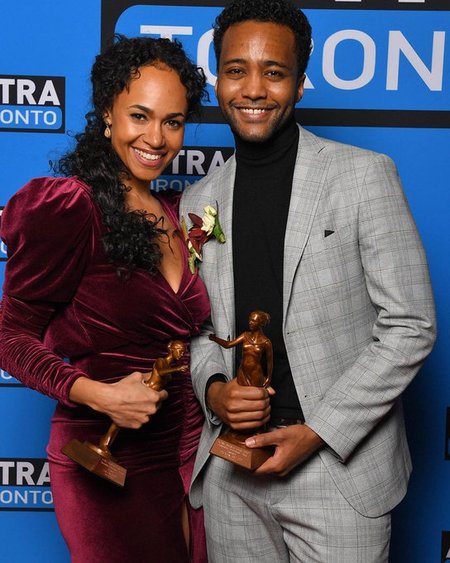 Besides, the host of TVOKids and Snapshots also made a guest appearance on Wild Card as Jimmy Wilson, Shoot The Messenger, Pompeii as Felix, Goalie, and Condor. Abuzeid is still based in Canada mostly and can be estimated to have a net worth of no less than $100,000.