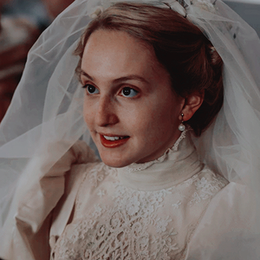 Canadian actress Ella Jonas Farlinger is currently eighteen, as of March 2020. But, she has been acting for most of her life.

Needless to say, a star has been indeed born. Former child actress and future rising star, Ella Jonas Farlinger, was last seen as Prissy Andrews on the CBC hit drama TV series, Anne with an E. 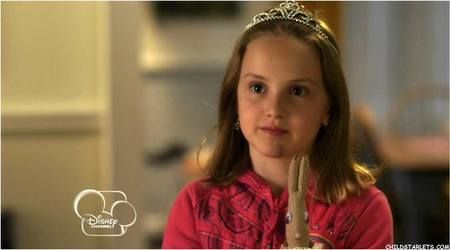 Farlinger was only sixteen when she first appeared on the Lucy Maud Montgomery's classic adaptation. But Farlinger has been acting before she was nine years old. She is also currently studying acting to shape her future in the acting field.

The blonde beauty won her first official onscreen role in My Babysitter’s a Vampire where she played Jane Morgan. She was only ten back then. Farlinger's passion for acting grew because of her parents who are as well as in the acting field. 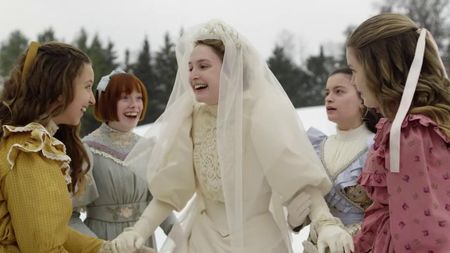 Ellas Jonas Farlinger as Prissy Andrews on Anne with an E. SOURCE: Pinterest

Not to mention, Farlinger already played in a stage production of Hansel and Gretel through the Canadian Children's Opera Company where she was a member of at the age of only eight in 2009. Eva is also known as Eva in the musical series, Lost & Found Music Studios and The Next Step Dance Studio.

Farlinger's talent then slowly earned her roles in movies including I'm Yours as Natalie and What We Have as Jennifer. Ella, however, is best known as Prissy Andrews on Anne with an E co-starring Stephen Tracey, Amybeth McNulty, Lucas Jade Zumann, Aymeric Jett Montaz, Jacob Ursomarzo, Corrine Koslo, and Geraldine James.

Since been acting at a tender age, Farlinger who stands at an ideal height of 5 feet 5 inches has been economically dependent on herself. Her net worth might not be in six figures, but she still made an impressive sum of money as a child actor. Ella can be estimated to have earned no less than $20,000.

The gorgeous Ella Jonas Farlinger's beauty is undeniable. Shiny hair with striking Brown eyes, Farlinger will take anyone's breath away any day. But, is Farlinger dating anyone? Does she have anyone special in her life?

Farlinger is surely not a fan of updating her love life in the public, especially not on her Instagram. Currently studying acting, the college student might have a lucky guy, perhaps a boyfriend at the same school she goes to. But, the actress has her lips sealed. However, it seems as Ella is single in the meantime, as of March 2020.