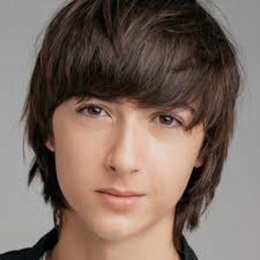 Aymeric Jett Montaz is best known for his role as Jerry Baynard on the CBS and Netflix's hit drama series, Anner with an E. But, what do you know about the rising star?

Canadian actor Aymeric Jett Montaz is the next star in the making. Originally from Canada, Montaz is actually of French origin just like his character as Jerry in CBC and Netflix adaptation of Anne with an E, Lucy Maud Montgomery's classic children novel. Needless to say, Aymeric can fluently speak French and didn't need to learn the language for the TV drama. 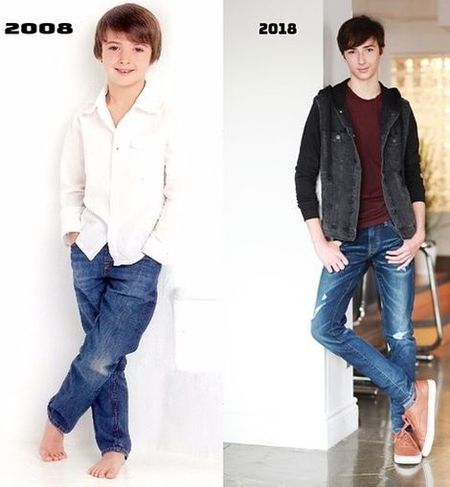 And, in the series, Montaz shared a few lovey-dovey moments with co-star Dalila Bela who portrayed Diana Barry. Could there be a chance the young lad could be dating Bela IRL too?

As the fans watched the show, Aymeric played Jerry who comes from a economically weak family and worked for the Cuthberts in their field. Whereas for Dalila, she portrayed Diana Barry, who belonged to a rich family. And, by the third season, the screenwriters of the showcased a little romance between these two characters. 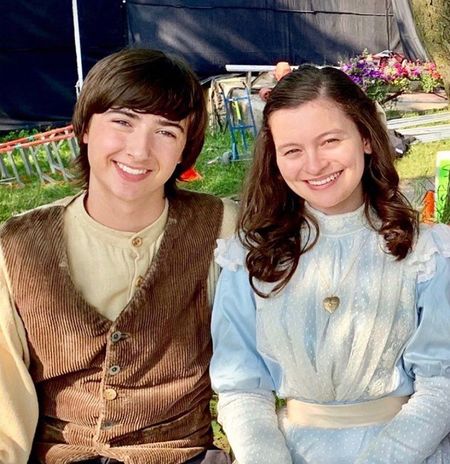 Montaz and Bela, however, do not share romance nor are boyfriend or girlfriend in real life. But, the characters are good friends in real life, though. And, not to let it go, Montaz is also single in the meantime. 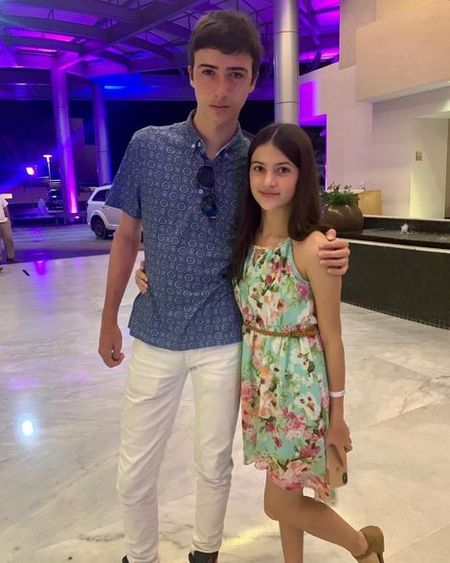 And, Montaz definitely at a young age of only 15 made an attractive sum of earning from the show that his net worth figure can be calculated to be near or more than $20,000. Moreover, Montan developed a passion for acting from his sister with whom he appeared in multiple commercials. See a vide of Montaz's commercial below.

Besides, the Montreal born actor also runs a YouTube account which surpassed more than 6k subscribers. Montaz's fans can see the actor vlog about his offscreen life. Just recently, Montaz jetted off to Mexico with his family and made sure to record a few moments for his fans.