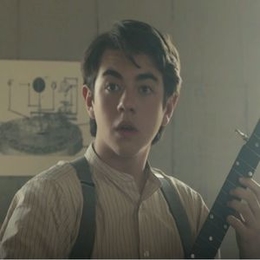 When Moody Spurgeon on Anne with an E said: "My whole life is an accident," we all felt that. Whereas for the actor Jacob Ursomarzo who played the character, his existence is certainly deliberate.

To even begin with, throughout the whole season of Anne with an E, fans witnessed a major transformation of Jacob Ursomarzo. By the time he walked out of the show, it was indeed extremely hard to believe it was the same adorable chubby Moody. Needless to say, Jacob is now one fine gentleman with a great career ahead.

So, Is Jacob Ursomarzo Dating Anyone?

Anne with an E shall be thanked for creating a path for the young actor, Jacob Ursomarzo, who now doesn't only have thousands of followers but also a lot of fans across the globe. And, for the fans of the handsome lad, their first interest directs to Jacob's love life. Could there be any chance Ursomarzo is dating anyone?

No. In the meantime, Jacob Ursomarzo is currently single. The Canadian star hasn't disclosed any information regarding his girlfriend or anything that concerns his dating life. Whatsoever, at this young age of only fifteen (as of March 2020), Ursomarzo is still young and has all the time in the world to explore his sexuality. 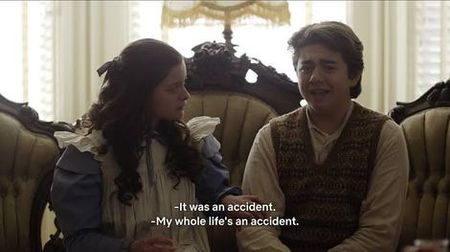 Ursomarzo has his focus on his studies and acting career. Besides, Ursomarzo recently grew more popular through Netflix and CBC's critically hit drama, but what a lot of people do not know is the fact that Ursomarzo is among the actors who voiced Arthur.

Ursomarzo Kicked Off As A Voice Actor; Know His Net Worth 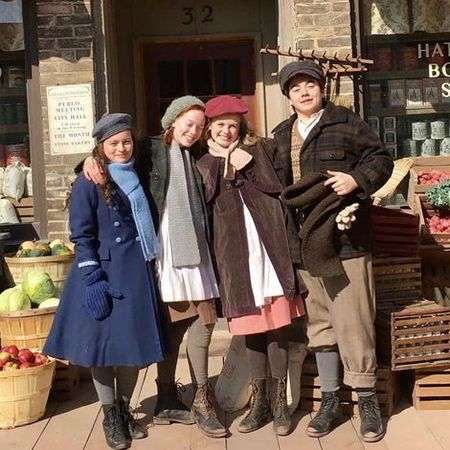 Ursomarzo previously voiced in animated series such as Arthur, The Rhythm and Roots of Arthur. On Instagram, Ursomarzo shared: "I have been working on this project all year and have had so much fun. Today was my cartoon debut as Arthur in the 20th season. So look out for my episodes on PBS."

The accomplishment of the PJ Masks actor at such a tender age is definitely huge. Besides, Jacob also runs a YouTube account where he surpassed nearly 3k followers, as of 2020. And, child actors on average basis make anywhere from $500-$10,000 or even more, based on their demand and the budget of the project. As for Ursomarzo, he can be estimated to hold a net worth of more than $10,000 already.