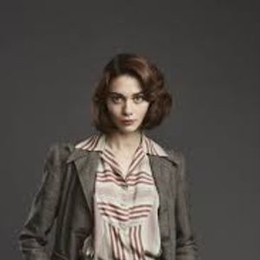 Emma Appleton is one of the rising stars on the television world and she has managed to do that in a couple of years since her debut. Rose to fame from British series such as The End of the "F***ing World," "Clique," "Traitors," she rose to prominence from teh recent series "The Witcher."

To many wondering out there, Emma Appleton is not dating anyone and is most likely single. There has never been news or rumors regarding her having any boyfriend or affairs in the media. 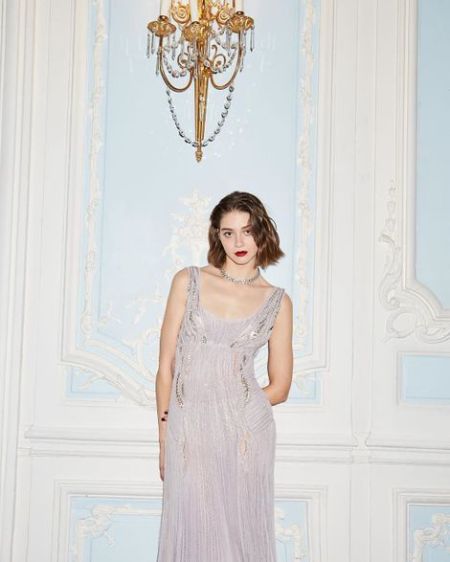 Emma Appleton is single and does not have a boyfriend. SOURCE: Emma Appleton's Instagram (@emmajappleton)

The actress has also been reticent on her love life, but then again, everyone has the right to keep things to themselves. There is no doubt many guys who would love to make her their beau, but at the time being, the 28-year-old is busy with her promising career and looks happy as single. 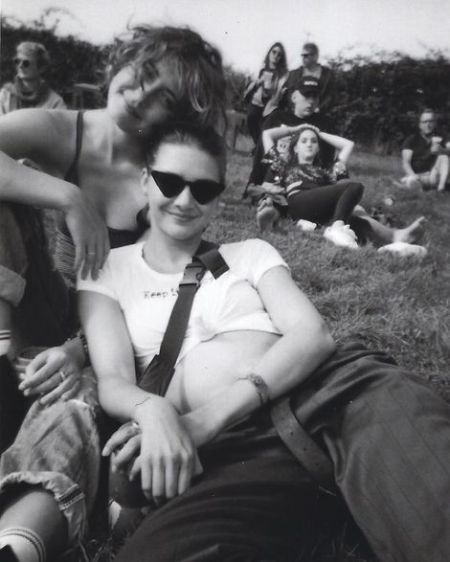 Emma Appleton likes to spend her off days with her family and friends. SOURCE: Emma Appleton's Instagram (@emmajappleton)

Being most of the time, hands full of shooting on sets, the Clique star likes to hang out with her friends and family. She often posts pictures and videos of her activities on Instagram.

Started as a Model

After her high school, her parents suggested her try modeling full time and therefore applied to agencies and sighed with D1 models.

The 1.80 meters tall actress went on to model for brands like Rimmel, Fred, Perry, Toni & Guy, and Converse. Moreover, she has also featured in renowned magazines such as Huf and Spindle.

Terry Richardson Allegedly Asked Her to Sleep With Him

In 2014, Emma Appleton was allegedly sexually harassed by the well-known photographer Terry Richardson. Apparently, the 54-year-old photographer sent a message and offered her a vogue shoot if he can have sex with her.

The "Genius" actress had even shared the screenshot of the message sent by Richardson on her Instagram. The screenshot was later deleted.

The screenshot message shared by the actress read:

Many media tabloids published the news on their websites, and it created a big embarrassment for the former Vogue photographer. Appleton also posted a statement on her social media and wrote she wanted no attention and only did that to expose the sexual harassment faced by many young and vulnerable girls. 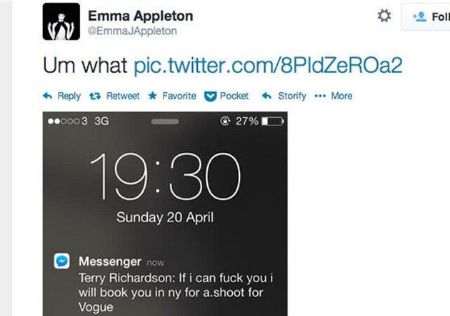 In his defense, Terry denied the allegations and claimed the Instagram was fake. Concerning the issue, Vogue US made a statement that they will not work with Richardson any more.

Emma Appleton has only been acting for four years, but she has already made a modest name for herself in the acting industry. In the BBC One series "Clique," she portrayed the role of Fay Brookstone and played alongside Synnove Karlsen, Rachel Hurd-Wood, Aisling Franciosi, Louise Brealey, and many others.

Check out the clip of Emma Appleton in the BBC One series "Clique"!

Most recently, her recurring portrayal as Renfrie of Creyden in the Netflix fantasy series "The Witcher" has been on the rise. The hit 10-episode series stars actors Henry Cavill, Freya Allan, Eamon Farren, Mahesh Jadu, and Anya Chalotra.