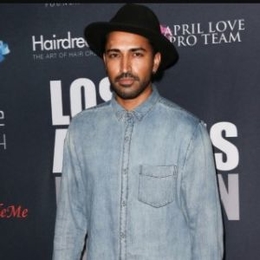 Mahesh Jadu is an Australian actor who rose to fame after appearing in the popular Australian television soap opera Neighbours. Since then, he has garnered further recognition by his performances in Marco Polo, The Lovers, and, most recently, The Witcher.

Is The Witcher Star Mahesh Jadu Married? Does He Have a Wife?

Mahesh Jadu lives a relatively open life and does not like to keep his private life behind the camera. To this day, he is not married, and his love life has been in the media. There is a good chance that he might still be single. 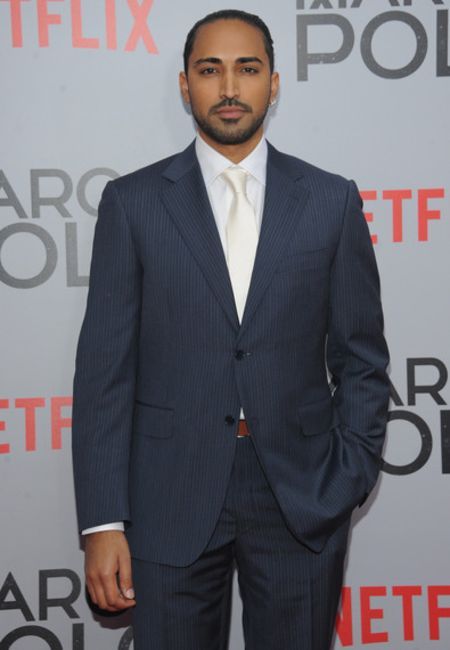 Mahesh Jadu neither has a wife nor a girlfriend.

With his stylish Indian looks and dashing personality, no doubt, he is an attractive man, and many girls will fall for him. But at the moment, the "I, Frankenstein" actor prefers to live a single life. 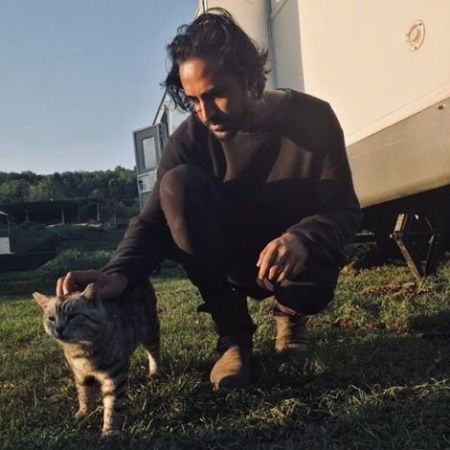 Mahesh Jadu spends his off-days with his family and close ones. SOURCE: Mahesh Jadu's Instagram (@maheshjadu)

Mahesh often gives an insight into his life through his posts on Instagram. Most of the time, he remains busy with his works while in his free time, he spends time with his family and close ones.

Broke Nose During Pirates of the Caribbean

Few may know this that Mahes Jadu also featured in the "Pirates of the Caribbean: Dead Men Tell No Tales" (2017). He played a minor role of a Spanish ghost soldier on Captain Salazar's crew.

The Australian actor's moment in the acclaimed movie, however, was not a good one. He broke his nose while filming the sword fighting scene. 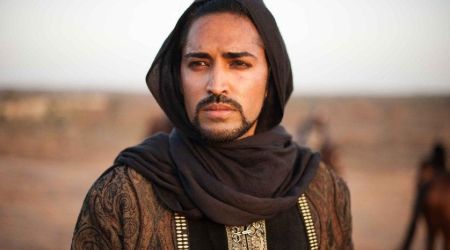 Recalling about the moment at an interview in 2017, he said:

"I broke my nose on the black pearl with a sword, someone else’s sword in a big fight scene.”

Because of his nose injury, he was out of action for the time being; furthermore, his screen time was limited. Thankfully, he was not seriously injured, and it appears the injury has not greatly affected his acting career.

As someone who has been in the entertainment industry for over a decade, it is not surprising that Mahes Jadu has significant wealth. He has a net worth of $1.5 million from acting in the small and big screen.

Mahesh Jadu has worked in several hit shows in his career. However, his first-ever prominent role in American television has to be in "Marco Polo," in which he played one of the starring characters, Ahmad.

In the web series, he starred alongside Lorenzo Richelmy, Benedict Wong, Joan Chen, Rick Yune, Amr Waked, Remy Hii, Zhu Zhu, and many others. The show aired for two seasons, with 21 episodes on Netflix.

Check out the clip of an interview where Mahesh Jadu is talking about his T.V. show  "Marco Polo"!

The actor's fame has been growing these days because of his role in the hit series "The Witcher." In the Netflix original series, he portrays the character of Vilgefortz of Roggeveen. Moreover, he shares screen alongside Henry Cavill, Freya Allan, Eamon Farren, Anya Chalotra, Joey Batey, Myanna Buring, Wilson Radjou-Pujalte.

Before you go, be sure to visit Married Wiki for more celebrity Biography and News!!