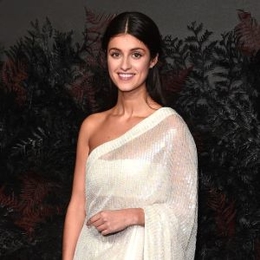 Anya Chalotra is an English actress who attained public attention through her performance in the recently released Netflix series "The Witcher." She is also known for her other on-screen works like "Wanderlust," "The ABC Murders," and "Sherwood." The lady began her acting on stage with the performance like "Much Ado About Nothing," "The Village," and "Peter Gynt."

The 23-year-old Anya Chalotra is reticent when it comes to her love life. The lady has never really opened about her love life in the past. But a quick look on her Instagram indicates she might be in a romantic relationship at the moment. 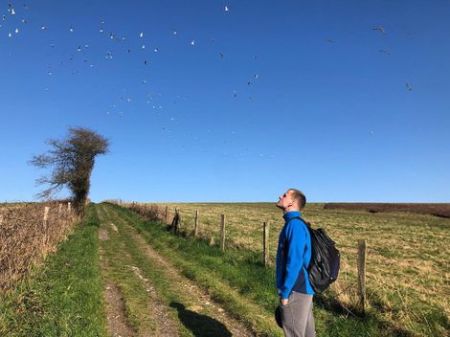 "The Witcher" star might be in a relationship with a mysterious man. On March 22, 2020, she uploaded a picture of the man on her Instagram, who is presumably her boyfriend. 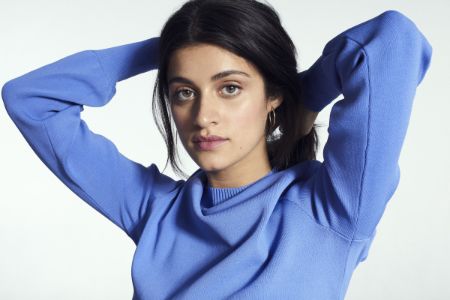 Anya Chalotra is an up and coming English actress. SOURCE: Celebrity Photos

The starlet's most prominent work to this day is "The Witcher," in which she played the character of Yennefer of Vengerberg. The Netflix fantasy drama series stars actors Henry Cavill, Freya Allan, Eamon Farren, Joey Batey, MyAnna Buring, Royce Pierreson, Mimi Ndiweni, and others. In December 2019, Netflix announced the eight-episode series would receive a second season, which will air as early as late 2021.

Check out the clip of an interview where Anya Chalotra is describing some scenes of her series "The Witcher"!