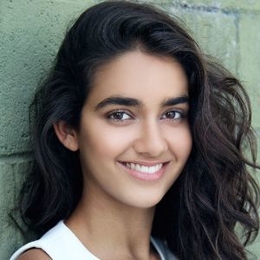 Australian actress Geraldine Viswanathan is currently one of the most sought after young talent in Hollywood. She came into prominence from the film "Blockers" and is currently featured in the movie "Bad Education" which has 'Hugh Jackman' in the leading role.

Geraldine Viswanathan Is A Second-Generation Australian; Comes from Family of Immigrants

Geraldine Viswanathan is a daughter of Suresh Viswanathan and Anja Raith. Her father is of South Indian descent, and her mother has Swiss-German ancestry. 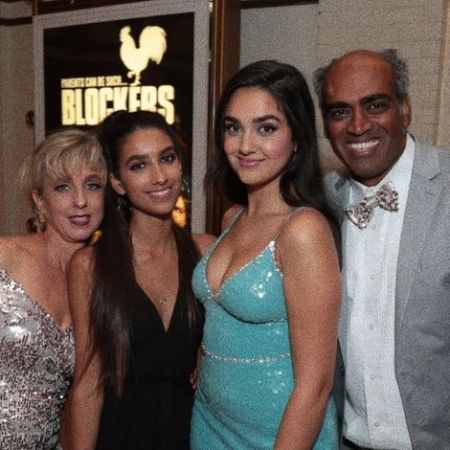 Geraldine Viswanathan with her parents and sister. SOURCE: Zimbio

Viswanathan grew up with sister Indira Viswanathan in Newcastle, Australia in a mostly white community. Her only significant connection to desi culture was through her grandparents.

Geraldine Viswanathan is one of the busiest young actress in Hollywood right now. Just three years after moving to Los  Angeles, she has established herself as a promising talent, and opportunities are constantly knocking her door.

In the midst of all these new projects, do the young actress have even time for a date? Well, it looks like infact she does. Based on her social media posts, it seems like she is in a relationship with actor Miles Robbins. 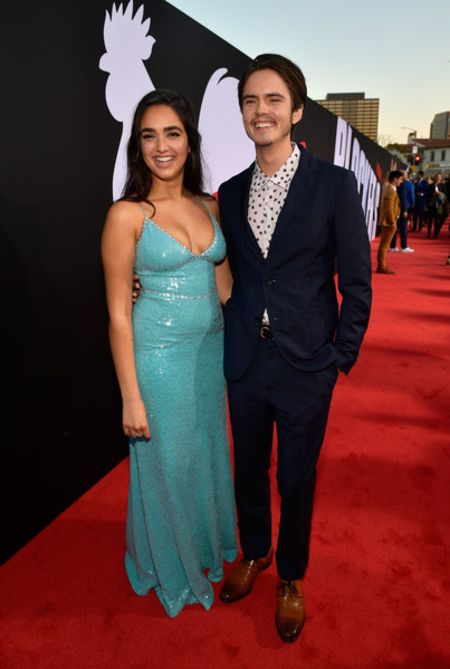 The pair worked together in the movie "Blockers" in 2017, and it looks like they immediately hit off. Since then, the couple has been posting pictures of one another on their social media.

Though the young stars have never confirmed their relationship, or use any terms of endearment for one another. However, from the pictures, in social media, it is clear that Viswanathan and Robbins are dating. 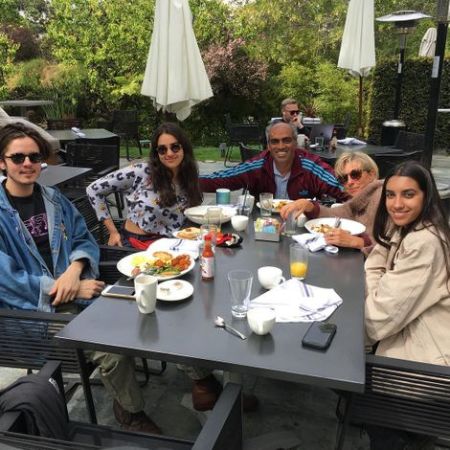 Geraldine and Robbins are regularly spotted together in social media, especially during special occasions such as birthdays. Also, they promote each other work and even go on holiday in foreign lands. Not only that, but there is also a picture of Robbins with the Viswanathan family.

Geraldine Viswanathan Career and Net Worth

Geraldine Viswanathan boasts a total net worth of $400,000. She earned this fortune by being part of many successful movies and television shows.

Viswanathan started acting professionally in 2015 when she was twenty years old. At first, she worked in a few shorts and T.V. series in her native country of Australia. 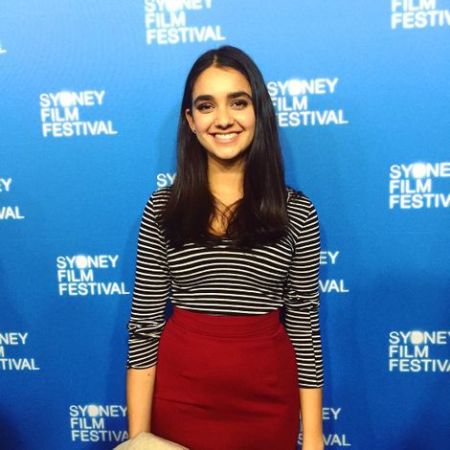 After a couple of years of experience in showbiz in her country, she moved to Los Angeles to do a short-acting class. she loved L.A. and decided to stary here and thus began searching opportunities in Hollywood.

It is a testament to Viswanathan's acting talent that in the beginning only she landed the opportunity to play Kayla in the film "Blockers." Though the film boasted big stars such as Leslie Mann and John Cena, she came out as a breakthrough star. 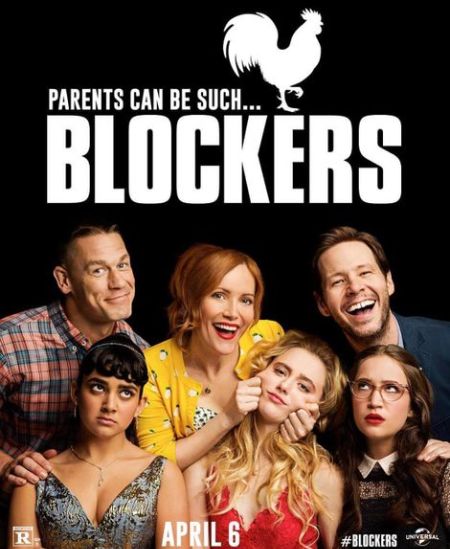 For Viswanathan, after receiving positive reviews from critics, acting opportunities started knocking. She played significant roles in films such as "The Package" and "Hala."

The 1.68m tall actress, however, gained wide recognization only when she played Allie Shitshoveler in the T.V. series "Miracle Workers." The show, which featured popular names such as Daniel Radcliffe and Steve Buscemi, was a instant hit.

Her biggest project up to date, however, is the movie "Bad Education," which will be released on HBO on April 25, 2020. The film, which is based on real-life events, has Hugh Jackman and Allison Janney in the lead roles. The film, which first released in TIFF in 2019, garnered positive reviews.

The young actress is showing no signs of slowing down. Three projects of her are currently in the pipeline, including The Broken Heart Gallery, which is produced by Selena Gomez.