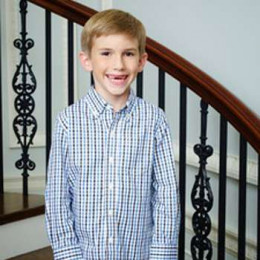 The reality star, Grayson Chrisley rose to fame after appearing in his family�s own reality show �Chrisley Knows Best� which aired on the USA Network. He wins million heart from his innocence in the show. He was just seven years old when he first featured in the show. Chrisley is also known as the youngest son of Georgia real estate mogul, Todd Chrisley.

Grayson Chrisley was born on May 16, 2006, in Georgia, the USA. He is the youngest son of Todd Chrisley and Julie Chrisley. His birth sign is Taurus which defines his personality as reliable, practical, ambitious and sensual. He has two siblings, Chase Chrisley, and Savannah Chrisley and two half-siblings, Lindsie Chrisley, and Kyle Chrisley. 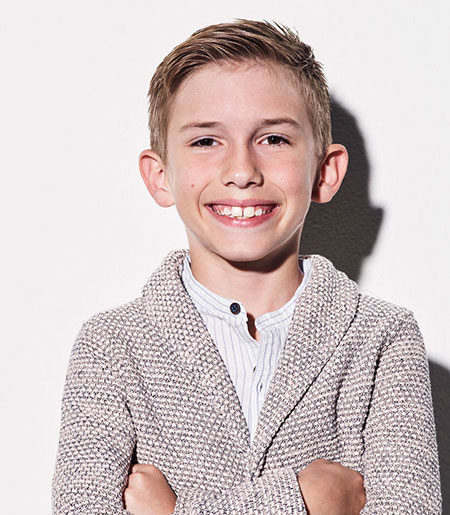 Chrisley first appeared in TV at the age of 7 in his family reality TV series, Chrisley Knows Best. The show featured the daily life of wealthy Georgia real estate mogul Todd Chrisley and his family. It first aired on TV on March 11, 2014, in the USA Network and since its first episode, the show created a huge audience.

The popularity of Chrisley Knows Best helped Grayson Chrisley to gain public attention among national and international audiences. In 2016, he made his big-screen debut in the Sci-Fi Horror film, Sharknado: The 4thAwakens as himself starring Ian Ziering, Tara Reid, Masiela Lusha, Ryan Newman.

Grayson Chrisley is a rising TV star who made his movie debut in 2016. He is just 12 years old but garnered massive popularity among audiences and still has a long way to go. His father, Todd Chrisley has a negative net worth of $5 million as he involved in a $45 million bankruptcy case.

As of now, he is focusing on his movie career and studies and he loves WWE. He shares a good bonding with his three-year-old, niece, Chloe whom he refers to as his best friend. 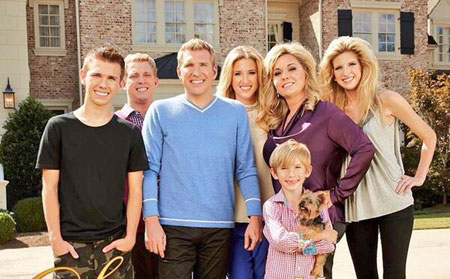 Chrisley loves going on vacations and exploring places with his family. His parents are together since 1996 and among his four siblings, he is close with his elder sister Savanna.

Below we present the video of Grayson Chrisley,