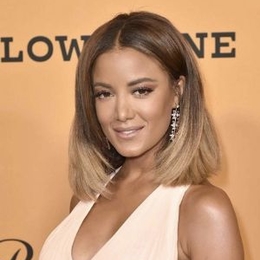 An inspiration for many in the acting, Heather Hemmens is one of the most sought out actresses on television in the world right now. The star's performances in Roswell, New Mexico, Yellowstone, If Loving You Is Wrong, and Hellcats has been witnessed by many around the globe.

Is The "Rosewell, New Mexico" Star Seeing Someone?

As there is no news or rumors about her relationship going on, the charming actress Heather is single at present. 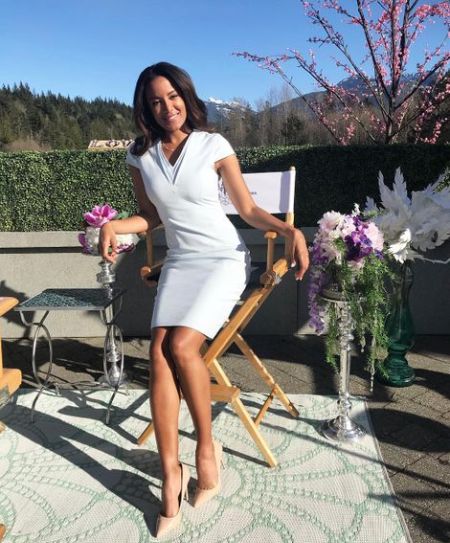 In mid-2010, however, the news went viral that Heather and her Hellcats' co-star Matt Barr were dating. The rumors began when the celebrity duo posed at the red carpet at the 2012 Daytime Emmy Awards. The gossips further intensified when both of them went to the Kentucky Derby in 2013 together. 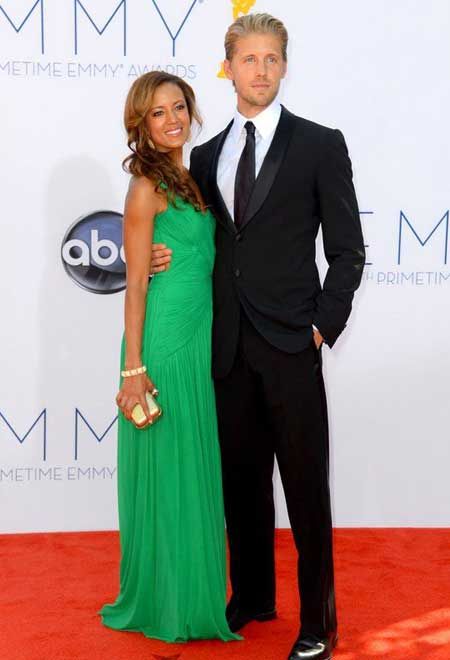 Neither of the two, however, confirmed that they were dating. And the story subsided after a short time. Since then, the "Yellowstone" star has not been linked to anyone.

Heather is an extremely busy lady and keeps her most of the time is occupied with her works, usually doing photoshoots, shooting, and attending T.V. shows. Other times, she travels to places and spends time with her family and friends.

Heather is not just talented and beautiful; she is also rich and has a net worth of $2 million from her career in acting. The average salary of an actor in the US is $39.84 per hour and $50,235 in a year.

The lady is famous for numerous television series, most notably in The CW series "Hellcats," in which she played as Alice Verdura. Likewise, she worked alongside Aly Michalka, Ashley Tisdale, Robbie Jones, Matt Barr.

Check out the clip of Heather Hemmens' T.V. series, "Hellcats"!

In the same manner, Hemmens has been playing the role of Marcie Holmes in the acclaimed prime time television soap opera "If Loving You Is Wrong." The Oprah Winfrey Network series, which aired its fourth season in 2019, stars actors Amanda Clayton, Matt Cook, Edwina Findley, Zulay Henao, April Parker Jones.

Starring in such hit series, the 31-year-old is sure to bag in a hefty paycheck.

Do visit Married Wiki for more celebrity Biography and News!!