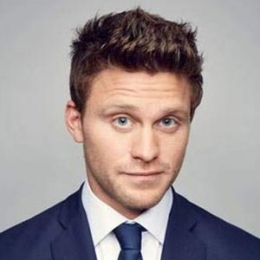 American actor and comedian, Jon Rudnitsky featured alongside other stars in the 2015/16 season of Saturday Nights Life. Besides, He began his professional acting career from 2012 TV series, 'Criminal Minds'. Later, he played part in a few movies and TV series including 'JewDate, 'Two-Bit Waltz', 'Champions', 'Catch-22', and so on.

Jon Rudnitsky is someone who prefers to keep his relationship status to himself. He never opened up about dating a girlfriend, which suggests he's single as of now. 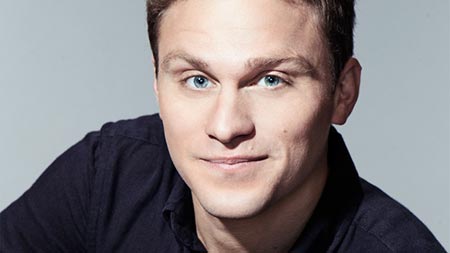 The SNL cast posts pictures with several female friends but never hinted if he's dating or not. See the photo he posted with his friends on June 25, 2017!

Apart from his single and private intimate life, Jon got into a controversy for his performance on SNL. Moreover, he impersonated Anderson Cooper, which welcomed a lot of tension. Later, Anderson compared Seth Meyers mimicry of him, to the one Jon did. Cooper then stated,

"Seth Meyers did a spoof of me years ago that was really funny and I’m all for being spoofed. I didn’t think it (Jon's impersonation) was very good, it was like the only thing [Rudnitsky] knew about me was that I was gay so that’s sort of what he went with. I got a little Truman Capote vibe, which I thought was odd."

Jon mimicked Anderson's gay version and did not focus on any other aspect. Furthermore, it gained a negative impression on the public and people slammed him on social sites.

Jon Rudnitsky Career; Know About His Career And Net Worth

Jon Rudnitsky holds a net worth of around $400,000 to $800,000. He makes a decent career as an actor, appearing in movies and series, including the famous, Saturday Nights Live.

Have a look at the SNL video featuring Jon, alongside stars like Peter Dinklage, Beck Bennett, Pete Davidson, and Bobby Moynihan!

Famously known for his casting in Saturday Nights Live, Jon made his acting debut with 2012 TV series, Criminal Minds starring alongside Matthew Gray Gubler. Besides, he appeared in over 2o Hollywood projects, with some big stars like Reese Witherspoon, Christopher Abbott, Fortune Feimster, and so on.

The actors in the Hollywood industry earn an average salary of around $52,000 a year. However, it depends on several factors like the budget of the project and the experience of an actor. Besides, a cast in SNL makes around $7,000 per episode during their first year. As Jon appeared in all 21 episodes in the season 2015/16, he grabbed $147,000 that year. 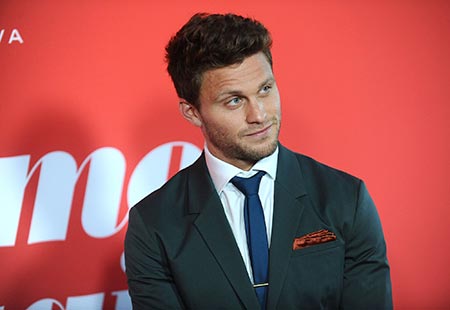