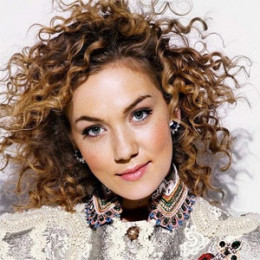 Jude Demorest is an American actress, songwriter, and model who is active in the entertainment industry from 2009 till present. She got her breakthrough role in the small screen from History of Made Up Things. She is mostly known for her roles in movies Bad Moms, Bipolar and Hollywood Heights.

Jude Demorest married Joshua Coleman aka Ammo in 2016. They don't have any children as of yet.

Jude Demorest was born Claire Jude Demorest on March 11, 1992, in Detroit, Michigan, United States. She was raised in a church with her brother Canaan Demorest while growing up in a religious family. In the church, she was introduced to music and joined a performing arts school named Winans Academy of Performing Arts which was near the church. 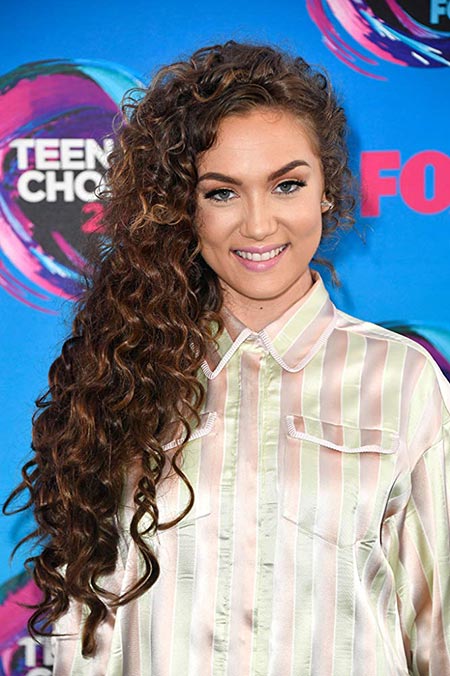 While in the school, she learned to dance, perform drama and even do choir performances. Her interest in acting grew and soon she moved to Los Angeles to pursue acting as a career.

Jude Demorest acted in minor roles and even performed extra and background dancers before she was cast in lead roles. She was signed to Epic Records under producer L. A Reid from where her music career got its form. Demorest then got her breakthrough role in a Television short named History of Made Up Things in the role of Whitney. Then in the following years, she got cast in many Television series like in Jonas portraying Andrea. She appeared as Candace for six episodes in Dallas, and Samantha in The Middle.

Demorest has done some television movies like Hollywood Heights, Bipolar and Bad Moms. She has co-written some songs in the year 2016 and 2017. Demorest wrote Fifth Harmony's hit song Work From Home with husband Joshua Coleman and Brooke Candy's song Nasty in 2016. She even co-wrote the Fifth Harmony's song Down.

She is cast in 2016 released Television musical series called Star where she portrays Star Davis one of the lead cast of the series. In the series, she appears alongside Queen Latifah, Ryan Destiny and Brittany O' Grady. The series got renewed for the third season on May 10, 2018. It is said that she auditioned 10 times for the series and her hard work paid off since she managed to grab the role.

Jude Demorest's net worth is not estimated and her earnings are still under review. She earns a decent amount of income from starring in movies and Television series. Demorest is a recurring member of the series Star which renewed its third season in May 2018. Her source of income is her music career as well since she is a well-established songwriter and singer.

Jude Demorest married Joshua Coleman in 2016. Her husband is a record producer and songwriter from Baltimore who is better known professionally by Ammo. Coleman has co-written many hit songs for top artist like Kesha, Beyonce, Maroon 5, Jessie J, and Katy Perry. Judah Calvin Coleman, the couple's son, was born in November 2018.

His recent 2018 work includes his songwriting and producing for Lil Dicky & Chris Brown's Freaky Friday and Chromeo's song Bedroom Calling pt. 1. The couple is happily married and doesn't have any children as of yet. They both write songs together and has been knowing each other for a long time. 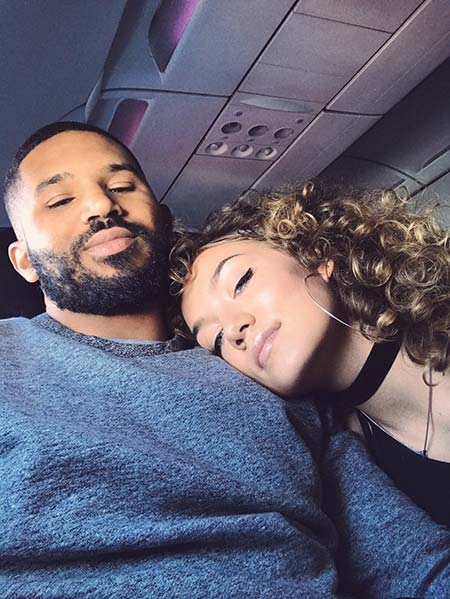 She relates her real-life character to her on-screen character as Star Davis in Television series, Star who can imagine herself out of a situation. Demorest was raised as a foster kid and attended more than 10 schools.

She tried to focus on the good things and put all her energy and faith into music which totally paid off since her career as a singer bloomed.

Demorest is a fan of Naomi Campbell and was thrilled to meet her on the sets of her starred series Star as she was starstruck by her.

Jude Demorest married record producer and songwriter Joshua Coleman in 2016. They share a happy married life and don't have any children as of yet.