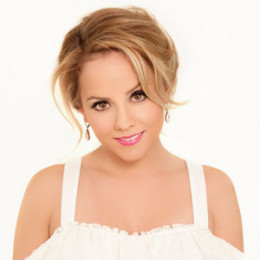 American actress, Kelly Stables graduated from the University of Missouri, Columbia and gained a bachelor's degree in Communication with an emphasis in Television and Theatre Performance minor. In 2016, she joined the cast of 'The CW's No Tomorrow' as a recurring cast member. Kelly plays a character of Mary Anne, the sister of the main character, 'Evie'.

Kelly Stables was born on January 26, 1978, in St. Louis, Missouri, U.S. She attended  Lafayette High School and during her school days, she was a well-known cheerleader who commemorated in an article in the magazine American Cheerleader.

She graduated from the University of Missouri, Columbia in  Communication with an emphasis in Television and Theatre Performance minor. She was a member of Delta Gamma while at the university.

Kelly Stables started her career in theaters. She acted in two largest roles, Peter Pan as Wendy, and in Sleeping Beauty as the title character. Later, she has played in a number of stage roles, most notably that of Marion Davies in W.R. and the Daisy.

Stables is best known in the world of film for the stunt work she did for The Ring and for taking over for 'Daveigh Chase' in portraying the (off-tape) evil Samara Morgan for The Ring Two.

Flashback to 6 years ago. This pic always makes me smile. Merry Christmas Eve everyone!

She also featured in the short film Rings. Her performance in the Bring it On and Ring franchises helped her to gain media attention, Stables feature in Rolling Stone, Star and Us Weekly.

Kelly voices over  Will Vandom in W.I.T.C.H. Then she appeared in  General Hospital, The Grubbs,  Cavemen, Two and a Half Men, 'Til Death. She also featured on the  Burger King commercial where she played a role of a woman who is selling things on infomercials.

In 2010, she starred in the ABC show Romantically Challenged playing Lisa Thomas. As of 2018, she is busy with her new show, Superstore.

Kelly Stables has an estimated net worth of $3 million which she garnered from her acting career. She made $300k-$700k from her appearances in TV and films.

She has worked on numerous films and some of her highest grossing movies are enlisted below,

On April 2, 2015, the duo was blessed with baby number two, a son,  William Patino. Her first pregnancy was written into the second season of  The Exes. 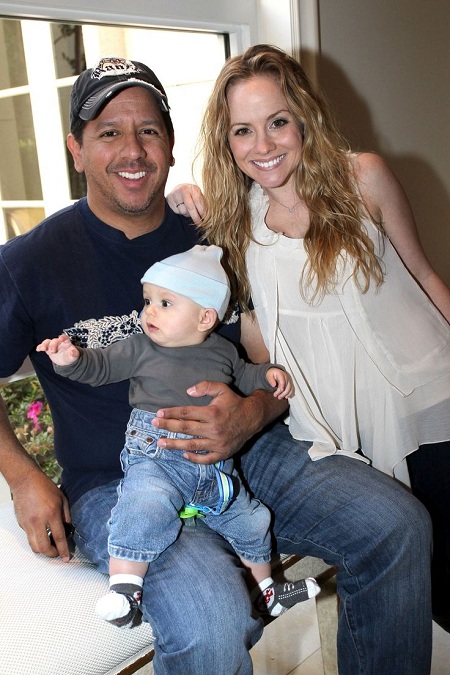 Kelly with her husband and child

Patino is active on Instagram where she has more than 17.3k followers as of December 2018 and she often posted her children and husband pictures.

6 years ago today I became a mother. My life was forever changed & I’m grateful every day for my son’s funny ways, his creativity, his mind and his heart. Happy Birthday, Kendrick. I you. @kurtrpat

Stables is living a blissful married life with her husband gifted with two adorable kids. This is, of course, a winderful feeling for any woman despite a harse and busy working  schedule.

Below we present the video of Kelly Stables,

Kelly Stables has been married to Kurt Patino, a screenwriter since 26th March 2005.The couple has two sons.