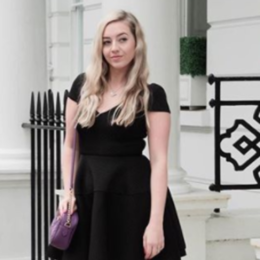 Kelsey Hardwick is an eminent actress, designer, and vlogger best known for portraying the character of Hogwarts students in the third Harry Potter film Prisoner of Azkaban. Mrs. Hardwick is widely recognized as the wife of Tom Parker. Let's dive deep into know her personal life and lifestyle in detail.

Kelsey Hardwick engaged Tom Parker in 2016 and tied the knot on 14 July 2018. Before marriage, Kelsey dated and lived with Parker for five years since 2009. 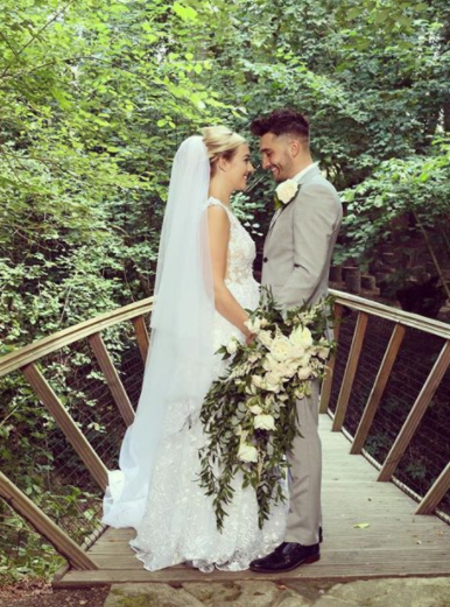 The TV personality and The Wanted singer are proud parents to a daughter named Aurelia Rose. In 2019, the lovebirds welcomed their first child and are expecting a second child in November 2020.

Kelsey and Tom have successfully crossed eleven years of togetherness with no signs of extramarital affairs and divorce. Most notably, they've always been loyal and supportive of each other till today's date.

As of 2020, the lovebirds are dealing with a devastating blow as it was revealed that Tom has a terminal brain tumor on 13 October 2020 during an interview with OK Magazine.

The Wanted singer updated his wellwishers he'd been diagnosed with an inoperable brain tumor stage 4 glioblastoma on Monday. Tom suffered a seizure in July 2020 and admitted himself to A&E where he was put on a waiting list for an MRI scan.

Kelsey Hardwick possesses an estimated net worth of $5 million earned through her career as an actress and Tv personality. She, additionally, pockets a big amount for being the co-founder of performing arts academy K2K Stars with pal Kelsey Gallagher.

Hardwick had a keen interest in acting from an early age. She came to the limelight after starring in the third movie of the franchise Harry Potter as a Hogwarts student alongside Rupert Grint, Emma Watson, Daniel Radcliffe. 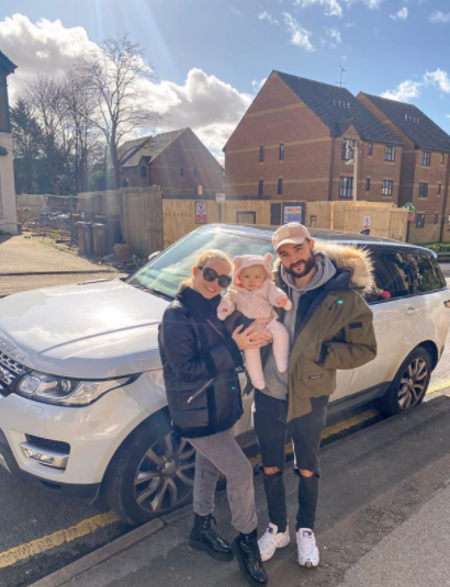 The 30-year-old appeared in a number of movies including Abducted, The Interceptor, Legacy, etc. She's critically acclaimed for featuring in a reality Tv show of her partner Tom's Boy band The Wanted Life. Later on, Hardwick began vlogging and uploading videos on YouTube on her channel named Meet the Parkers.

Back in 2015, Kelsey Hardwick's frontal nudes got leaked into the internet which was leaked by the same group of people who craked the iPhone accounts of many other stars such as Jennifer Lawrence, Kate Upton, and many others.

Kelsey Hardwick was born on March 7, 1990, in England. She was raised in England and was offered to cast in Prisoner of Azkaban at age 13. Kelsey has two younger brothers and a dog named Dolly. Kelsey graduated from Italia Conti with a performing arts diploma when she was 19.

Be sure to check out Marriewiki.com for more biographies.

Kelsey Hardwick and husband Tom Parker are married for five years but they have been kindling romance since 2009. The couple is blessed with daughter Aurelia and soon giving birth to a second child.

Aurelia Rose is the first and only child of Tom Parker and actress Kelsey Hardwick. Aurelia will be welcoming her sibling in November 2020.