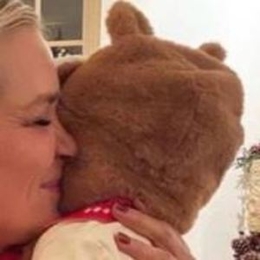 Imagine calling singer Zayn Malik and model Gigi Hadid your parents. While none of us will get to imagine that, Khai Hadid Malik gets to live with that.

Khai Hadid Malik is the lucky one as she is the daughter and the firstborn child of supermodel Gigi Hadid and pop singer Zayn Malik who is best known for being the former member of the British pop group, One Direction. 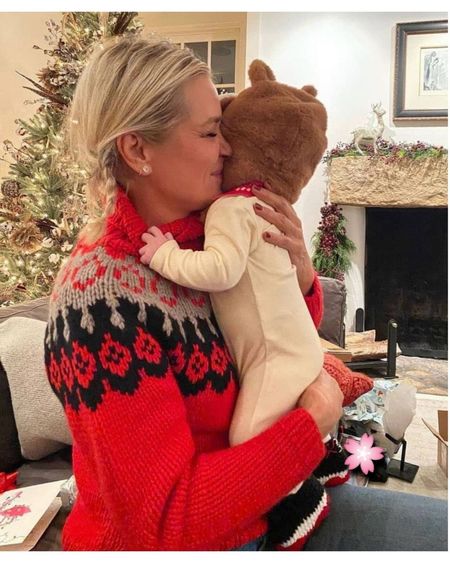 In addition, Khai was born in September 2020 at her maternal farm home in Bucks County, Pennsylvania where her father also owns a farm and a horse named Cool.

Khai, however, was planned to be born at a New York hospital but knowing Khai's aunt and grandmother won't be allowed in the hospital room and with the ongoing COVID-19 pandemic, Gigi and Zayn changed their plans. 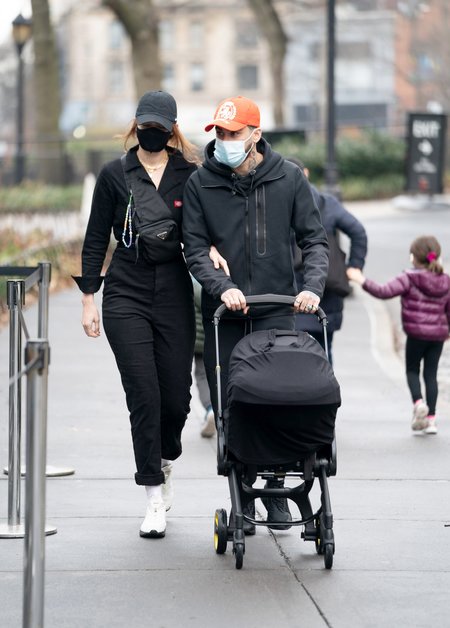 Not to mention, Khai's mother went through labor for fourteen hours before she finally gave birth. Apparently, Gigi had a natural birth assisted by a local mid-wife and her assistant in the presence of Khai's grandmother, aunt, and father.

But, more than eight months later, Khai's parents have strictly chosen not to show the face of their daughter. But, Khai's paternal grandfather has mentioned that she looks more like her mother than her father.

Net Worth Of Khai Malik's Parents

Life is already great and better for Khai Hadid Malik. After all, her parents are some of the famous and richest celebrities in Hollywood who have added millions to their wealth.

Speaking of which, Khai's supermodel Gigi Hadid has already walked the ramp of Victoria Secrets twice and holds a net worth of more than almost $29 million while her father Zayn Malik accumulated a net worth of no less than $70 million.

In the meantime, Khai lives in her mother's New York apartment with her parents. But, since her father is from England, Khai might hold dual citizenship of both America and Britain in the future.