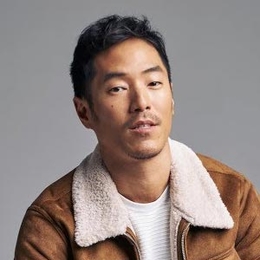 Leonardo Nam makes a great career in the Hollywood industry, playing part in over 50 movies and series. He started in 2002 with a short movie, 'Educated'. His major and recognizable project so far includes 'The Fast and the Furious: Tokyo Drift', 'Crossing Over', 'CSI: Crime Scene Investigation', 'The Flash', and so on.

Leonard Nam Personal Life; Is He Dating Or Single?

Leonardo Nam lives a single life as he managed to keep his relationship status to himself. He enjoys maintaining the secrecy of his intimate life. 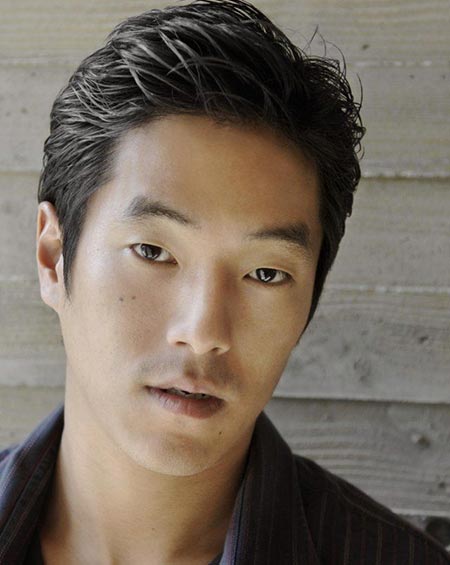 Nam doesn't like sharing any information about his relationship. Although he never confirmed if he's married or not, his social media activity confuses people. He shared a picture with the caption suggesting the two cute and adorable child are his children. Have a look at his post!

Ready for their sleep over! Thank you @babybjorn #dadlife #thebest #familyholiday #longweekend #babybjorn

Leonardo's nature of not speaking much about his personal life makes his fans furious. He is concerned about growing his career rather than talking about his intimate experience to the media.

Leonardo's family didn't care much about what career he was going to step on. Besides, he also idolizes Sidney Poitier and Nelson Mandela as his role models.

Leonardo Nam Career; Know About His Net Worth

Leonardo Nam owns a net worth of around $1.5 million to $2 million. He is a part of the Hollywood industry for over a decade and has contributed to some popular shows and movies. 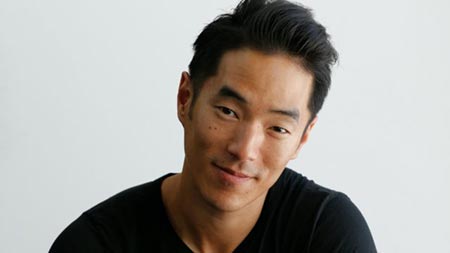 Beginning from 2001, Leonardo learned from the best before making a breakthrough in The Perfect Score in 2004. Moreover, he is currently working on movies like Phobias and Prey, which are in the pre-production phase. Besides, he has performed alongside some famous names; Bradley Cooper in He's Just Not That Into You in which Nam portrays a gay role, Aaron Yoo and Jackie Chung in Someone Else.

The actor working in Hollywood makes an average salary of $52,000 a year, depending on his/her experience and fame. The top-notch actor could make more than $100,000 every year.

Born on November 5, 1979, in Bueno Aires, Argentina, Leonardo Nam was born to Korean immigrants parents. He is of Argentine-Australian nationality. Similarly, his birth sign is Scorpio. 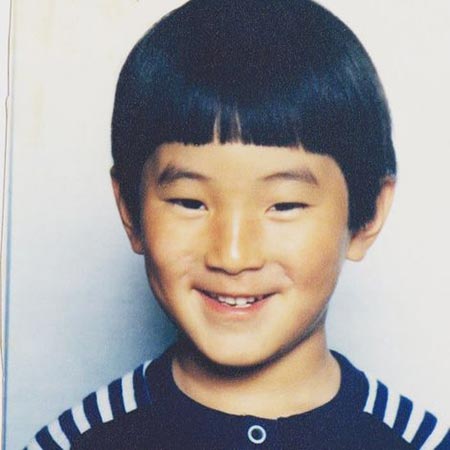 Nam moreover grew up in Sydney, as he moved to the city with his parents at the age of six. He went to Sydney Technical High School and later attended University of New South Wales, where he studied architecture. Furthermore, the star pursued his acting career after moving to New York City, US, at the age of 19. Before starring in any movies, he learned acting from teachers like Austin Pendleton and William Carden.