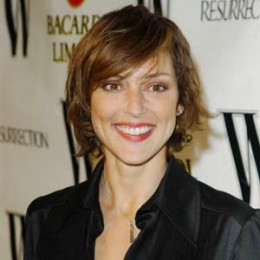 American actress, Lola Glaudini is best known for her role as Elle Greenaway on CBS's Criminal Minds and as Deborah Ciccerone-Waldrup on HBO's The Sopranos. Glaudini began her career with a recurring role in the TV series ‘NYPD Blue’. Currently, she starred in the ABC TV series, Agents of S.H.I.E.L.D. as Plooy Hinton.

Glaudini is happily married to jewelry designer, Stuart England and the duo shares two sons. She lives in Brooklyn along with her family.

Lola Glaudini was born on November 24, 1971, in Manhattan, New York, the United States to Robert Glaudini who is a playwright and Nina Rosen, a writer and college instructor in California. She is American and belongs to Italian descent.

Lola Glaudini started her acting career in 1996 with a minor role in the film, Without a Map. The same year she featured in the TV series, NYPD Blue. Then she played a recurring role of Dolores Mayo in NYPD Blues.

Afterward, Glaudini appeared in numbers of films, Your Friends & Neighbors, Dave's Blind Date, Down to You, Groove, Blow, 7 Songs, Consequence, Invincible and others. She rose to fame after starring in the  CBS series, Criminal Minds as Elle Greenaway but she left the show in the second season. 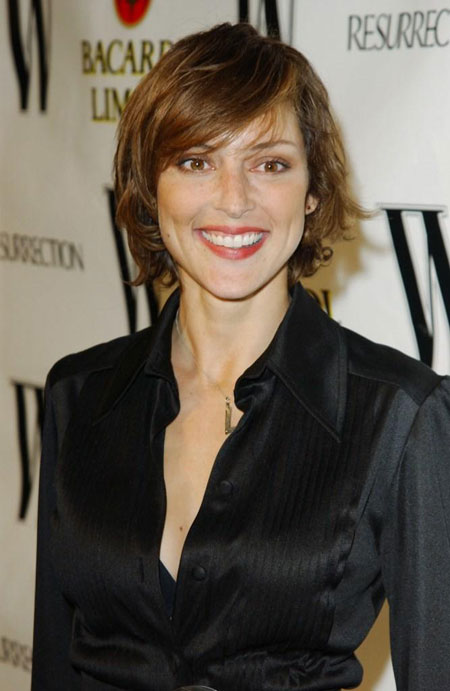 Then she guests starred in many television series including, The King of Queens, The Good Guys, Andy Richter Controls the Universe, Boomtown, Special Unit 2, Law and Order: Criminal Intent, Las Vega and others.

Glaudini starred in the drama Demonology at the Mark Taper Forum for which she won Best Actress Awards at Drama-Logue Award.

Some of her notable screen credit are Your Friends & Neighbors, Jack Goes Boating, Persons Unknown, The Expanse, Agents of S.H.I.E.L.D., A Christmas Kiss II, The Brave.

Lola Glaudini has an estimated net worth of $2 million. Her annual salary is $500k as per some online sources, but no official confirmation has come about it. She earned between $150k-$250k per episode from TV series.

Here is the list of her box office success movies,

Lola Glaudini is in a marital relationship with her longtime boyfriend, Stuart England who is a jewelry designer. The duo exchanged vows in 2005 at an intimate ceremony in the presence of their friends and family members. 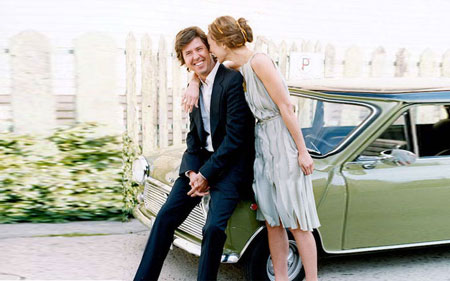 The couple is a proud parent of two sons. Due to her secretive nature, her children name are still under review. Frequently, she posts her husband and sons pictures on her Instagram. As per some online sources, Glaudini is fond of kids and she wanted a baby girl too.

She posted an image with her elder son and another inside her baby bump back in January 2019 recalling the moment ten years back. Have a look:

Currently resides in Brooklyn, New York, Glaudini is enjoying her blissful married life with her husband and children.

Lola Glaudini is in a marital relationship with her longtime boyfriend, Stuart England who is a jewelry designer. The duo exchanged a vow in 2005.