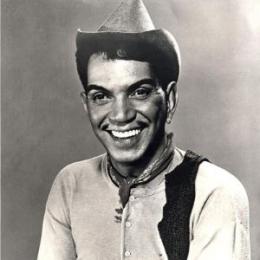 Mario Moreno Cantinflas is a legendary comedian and actor from Mexico who became a popular and beloved figure in Latin America and Spain. Often dubbed as 'the Charlie Chaplin of Mexico' Cantinflas also made his mark in Hollywood with superhit movie 'Around the World in 80 days'.

Mario Moreno Cantinflas was married to Valentina Ivanova Zubareff from October 1936 till her death in January 1966 because of Cancer. Mario only married once and remained single after his wife's death. There were no children from this marriage. 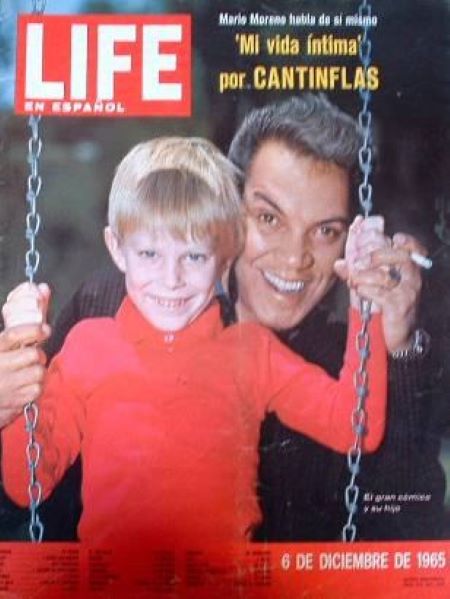 Cantinflas with his son on the cover of a magazine in 1965.
SOURCE: Mercardo Libre

Cantinflas had a child on September 1, 1961, with his previous affair with a lady named Marion Roberts who committed suicide in a hotel in Mexico City due to depression. Cantinflas and his wife later adopted that baby and gave the name Mario Arturo Moreno Ivanova.

However, some close relatives of Cantinflas do not believe he had affair but instead claim that Cantinflas bought the child for $10,000 as he was unable to produce children.

The exact truth regarding Mario Ivanova birth is still unknown even after his death on 15 May 2017. He died in Mexico City due to a heart attack.

Mario Cantinflas romance and affair life might be secretive, however, his philanthropy was not. After retirement, he involved himself in charity and humanitarian organizations. He was especially passionate about helping children and regularly donated to Catholic churches and orphanages. Furthermore, he got involved in labor union politics and served in different positions in the film workers union to improve the conditions of workers in the film industry.

Cantinflas who was a lifelong smoker died of lung cancer on 20 April 1993 in Mexico City. His death was mourned by the nation and the whole world. After his death, the legal battle over the rights of his movies continued for over 20 years between different fractions. In the end, Columbia Pictures got the rights of the movies and the studio earns around $4 million a year through re-releasing these movies.

What was  Mario Moreno Cantinflas' Net worth? Know more about his Salary, House and Wealth in general

Mario Moreno Cantinflas was a rich man with reported net-worth of $25 million. He earned this wealth primarily through acting in over 50 movies. In 1956, he was leading actor in the movie Around the World in 80 Days which earned unadjusted $42 million at the box office (over $678 million in 2019). 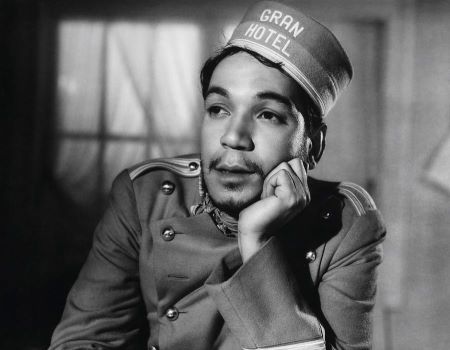 After the success of this movie, he was paid $1.5 million a year and made him the world’s highest-paid comedian of that time.

Cantinflas invested money in several different business ventures, including two film companies. However, he mostly invested in real estate and owned hundreds of office buildings, five homes, and two ranches. One of the houses in Mexico City was lavish and consisted of an extensive art collection, a swimming pool, a bowling alley, a theater, barber and beauty salons.

Cantiflas also owned many bulls that were kept in his ranches. Also, he owned a private jet that he used for travel. 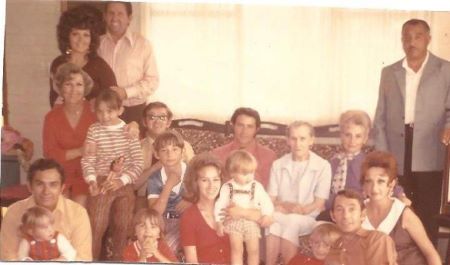 Mario Moreno with his wife and his extended family.

Mario Moreno Cantinflas was married to Valentina Ivanova Zubareff from October 1936 till her death in January 1966 because of Cancer.

Mario Ivanova was born on September 1, 1961, through an affair. Cantinflas adopted him to give legal status to him. He died in 2017 due to a heart attack.