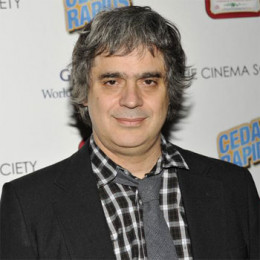 The "Independent Spirit John Cassavetes Award' winner Miguel Arteta is a Puerto Rican director of film and television. He is best known for his independent film Chuck and Buck, The Good Girl and Cedar Rapids. He is the director and producer known for Alexander and the Terrible, Horrible, No Good, Very Bad Day. He is a happily married man but he has not published the name of his wife. Being a well-known director and producer he is not active in any social media.

Miguel Arteta was born in 1965 to a Peruvian father and a Spanish mother in San Juan, Puerto Rice, United States. Due to his father job as a Chrysler auto parts salesman he grew up all over Latin America. 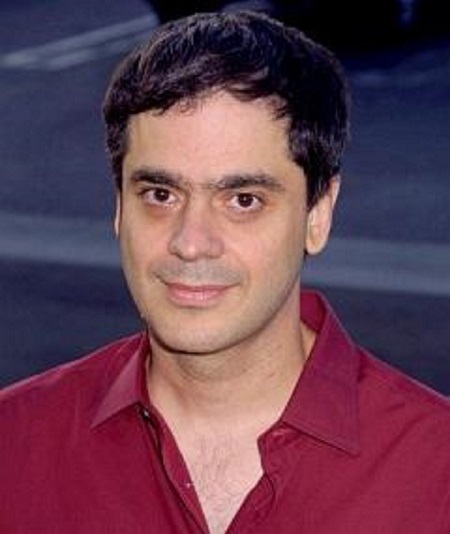 He attended high school in Costa Rica but he was expelled from the high school. So that he went to live with his sister and graduated from The Cambridge School from Weston in Massachusetts. After graduating he attended Harvard University's documentary program where he learned filmmaking

In 1989 after graduating, his student film Every Day is Beautiful won a Student Academy Award which led him as a second assistant camera to Jonathan Demme on the documentary Cousin Bobby.

In 1997 Miguel Arteta directed his first feature film Star Maps which was a critical hit and received five nominations of Independent Spirit Awards including Best First Screenplay and Best First Feature. The film was debuted at Sundance Film Festival.

Miguel Arteta interview for Beatriz at Dinner at Sundance London on directing, Trump and politics.

Then after, Arteta turned to directing the television shows helming the episodes of Freaks and Greeks, Homicide: Life in the Street and Six Feet Under. Also, he has directed episodes of American Horror Story, The Office, and Ugly Betty. 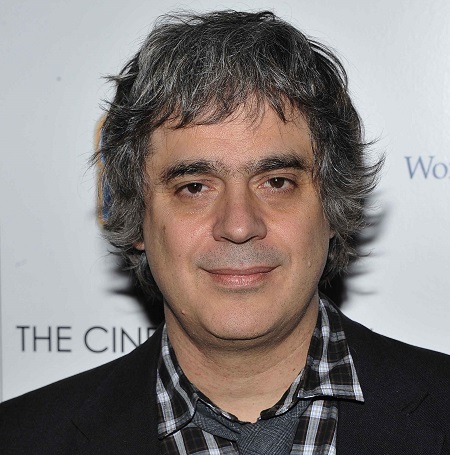 Arteta's American romantic comedy-drama Youth in Revolt was released in 2010 and Cedar Rapids was released in 2011. He also the produced and directed the series known for Alexander and the Terrible, Horrible, No Good, Very Bad Day film in 2014.

In 2017 he directed comedy-drama film Beatriz at Dinner and his upcoming American comedy film is Duck Butter.

Miguel Arteta is living a luxurious life. He made money by Director's niche. He has not revealed his estimated net worth but according to the sources in 2017 he earned $40million from his career. His movie Chuck and Buck won Independent Award for Best Feature Under $500K.

Miguel Arteta is a happily married man but he has not published the name of his wife. But his wife made him feel that how wonderful it is to surround yourself with only loved one. Regarding his life, he decided to make a movie of the story which happened to him. So that he directed the movie Alexander and the Terrible, Horrible, No Good, Very Bad Day.

Talking about why he went for that type of movie he said:

“I’ve gotten married, finally. I started to realize I didn’t appreciate my family as much as should have when I was young. The story of Alexander is about a kid that takes his family for granted and then realizes how lucky he is to have them. I realized I really could put my heart in this film. It was something I needed.”