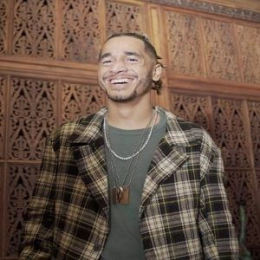 American pop star Mikey Foster is best known for his recent collab with the American singer and songwriter Ariana Grande. Mikey also came to prominence after the rumors of his fling with Grande came up.

Mikey Foster is possibly single as of now. However, many rumors of his romantic fling with American pop singer Ariana Grande has surfaced all over the internet.

Mikey Foster is rumored to be dating Thank You, Next singer, Ariana Grande. The news of their dating came after their recent collab on the song Boyfriend. Moreover, their great chemistry in the video made the fans to think that the two are lovebirds. 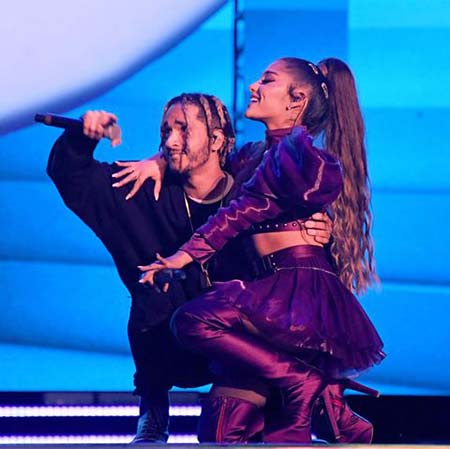 The pair first met back in the year 2015 when Social House worked with Grande to help write and produce her Christmas and Chill EP. Likewise, they also collaborated to help pen the singer mega-hits December, Wit It This Christmas, thank u, next and 7 rings and also joined Grande on her Sweetener World Tour.

Mikey and Ariana often share their pics together on their social media and are even spotted holding hands in public which has further fueled dating rumors. What's more, Mikey even wished Ariana on her birthday with a childhood picture ending up with the caption with Love you and a heart emoji.

Ur one of the most incredible people the universe has to offer. I hope this year offers u nothing but the joy u deserve. Love u. happy birthday

However, neither Foster nor Grande has opened up about their relationship until the songstress's brother Frankie Grande shot down the rumor that his sister was dating the singer. Since Grande, Foster has not been romantically linked to any woman. Not to mention, he doesn't enjoy sharing about his love life in public either.

Meanwhile, Ariana was previously engaged to actor and comedian Pete Davidson. However, their engagement didn't last long, and they parted ways in October 2018. After Pete, Grande's name was linked to other guys. However, in 2021, Grande married her realtor boyfriend Dalton Gomez the singer met after she sought a home through him.

Mikey Foster is a singer, songwriter as well as rapper by profession. Moreover, he is one part of the pop musical duo "Social House."

Mikey Foster holds a net worth of around $700 thousand to $1 million. He garnered this wealth from his career as a singer-songwriter. Besides, the average salary of a singer in the United States is around $45,000-$65,000 per year.

Mikey started his musical career with his friend-bandmate, Charles "Scootie” Anderson in Pittsburg in 2015. However, they only came to the limelight after their first single Magic in the Hamptons featuring Lil Yachty in the year 2018.

Foster then, released their next single, Higher on September 28, 2018, and the third single, Haunt You on April 14, 2019. Furthermore, he collaborated with many famous singers like Chris Brown on Rock Your Body, DJ Khaled on Forgive Me Father, Meghan Trainor on Friends. 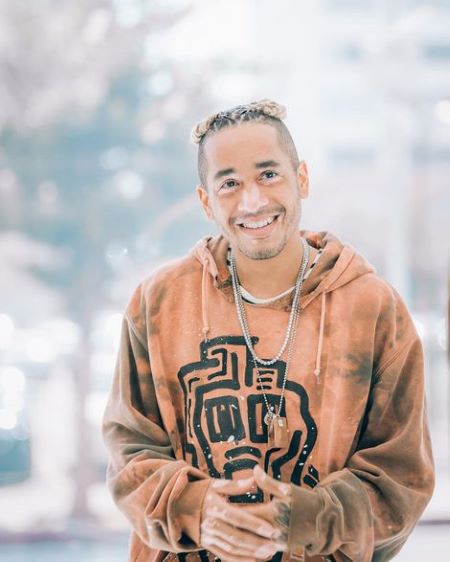