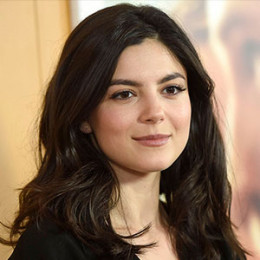 Monica Barbaro is an American actress who debuted in the entertainment industry in 2015 from the Television series, Stitchers. Her other acting projects include Hawaii Five-0, Notorious, UnREAL, and Lethal Weapon. Currently, she is all set to star in the upcoming Top Gun: Maverick in the year 2020.

Monica Barbaro was born Monica Maria Barbaro under the birth sign Gemini on June 18, 1990, in San Francisco, United States. Her family moved to Mill Valley, California later on and she was raised there. 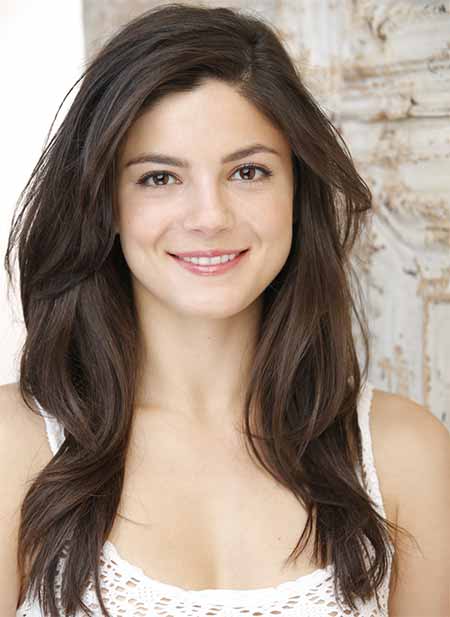 You May Also Read: Chris Hemsworth

Monica Barbaro during her early age trained herself in dance forms like salsa, flamenco, African dance, modern dance, and ballet.

Monica Barbaro is professionally an actress who debuted in the entertainment industry in 2015 from the Television series, Stitchers where she appeared in an episode.

After her debut, she starred in other acting projects. Her movie debut happened in 2015 from the movie America is Still the Place portraying the role of Peggy.

Some of my all time favorite people at The Good Cop premiere. All episodes now streaming on Netflix. . Actually by the time these were taken I’d received tweets from people who had already watched the entire season so CATCH UP GUYS. #thegoodcop @netflix

Furthermore, she did roles in television series like Hawaii Five-0, Notorious, UnREAL, Lethal Weapon and many more. In Lethal Weapon she was joined by actors Damon Wayans, Clayne Crawford, Keesha Sharp, and Jordana Brewster.

Her recent projects include The Good Cop and Splitting Up Together where she was cast to play the role of Cora Vasquez & Lisa Apple respectively.

Her upcoming acting project is Top Gun: Maverick which will probably release in 2020. In the movie, she will be sharing the screen with renowned actors like Tom Cruise, Jennifer Connelly, Miles Teller, Jon Hamm, and Val Kilmer.

The beautiful actress Monica Barbaro is amongst the successful upcoming actresses we have. Her net worth is not estimated but she earns a huge salary from her acting career. 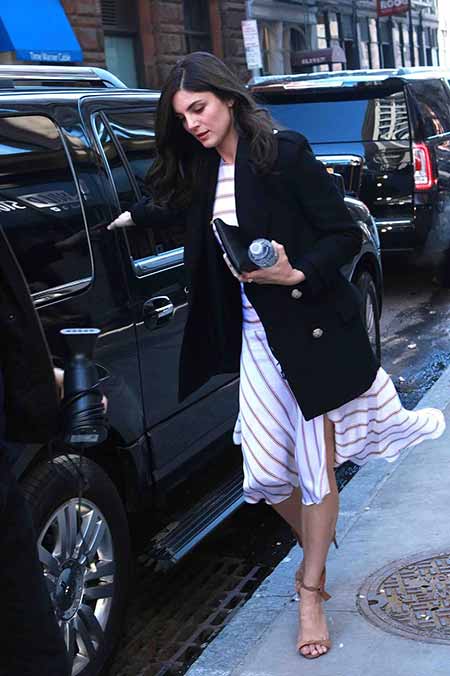 The average salary of an actress in the United States is $44,000 annually and it can range from $23k to $219k including bonus.

The actress Monica Barbaro is not married but seems like she is dating Connor Tillman. There is no information about her boyfriend in the media.

The couple shares a beautiful bond and looks totally in love as we see through their social media handles. However, none of them confirmed their relationship as of yet.

Here is a video of Monica Barbaro talking about her acting project, Chicago Justice in an interview.