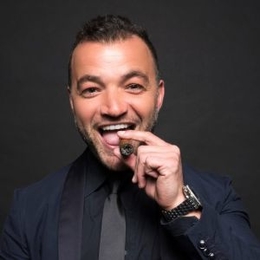 Nick E. Tarabay's journey from a young student who came to the US to pursue his dreams can relate to many people. Not only did he fulfilled his dreams, but he also became one of the recognizable names on television. His most remarkable works on TV are 'Crash,' 'Spartacus,' and 'The Expanse.'

Is The Lebanese-American Married?

Nick does not seem to have a girlfriend and is single right now. The actor has also never tied the knot in his life. The absence of past rumors or news suggests that the actor never had any significant love and affairs. 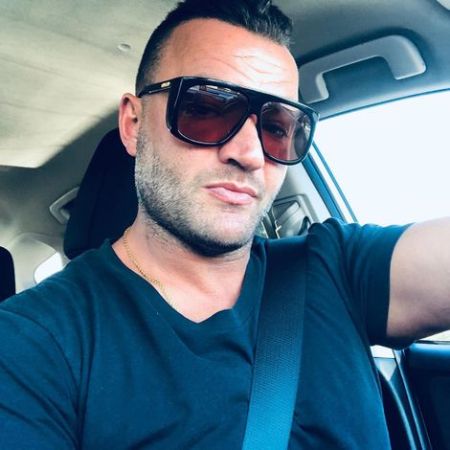 It appears that the "Crash" star's focus on acting might be the reason why he is still a bachelor. Let's hope he finds someone soon or who knows he might already have someone in his life? 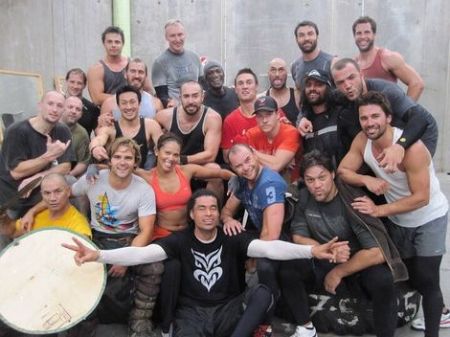 Usually occupied with his works, on his holiday, Nick likes to hang out with his friends or at times alone as well. He frequently shares his activities to his followers on his social media.

Nick made his breakthrough from portraying the character of Ashur in the television series "Spartacus." Actors Andy Whitfield, Manu Bennett, Lesley-Ann Brandt, Peter Mensah were the other star names who played the lead roles.

The 1.80-meter tall man also made his name among fans by playing the recurring role of Cotyar Ghazi in "The Expanse." Likewise, he worked with Thomas Jane, Steven Strait, Cas Anvar, Dominique Tipper, Wes Chatham in the sci-fi series.

Keep in touch with Married Wiki for more celebrity Biography and News!