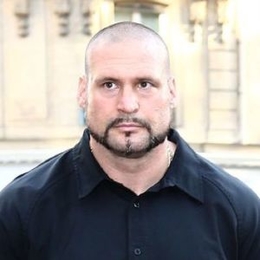 Pascal Duvier is a German bodyguard, who is the CEO of his security company named 'Protect Security.' He is prominently known as the bodyguard of Kim Kardashian, at the time she was robbed in a Parris hotel. Unfortunately, he had to face lots of scandals for the incident.

The giant Pascal Duvier was once married to his wife, Glenda. However, he has not disclosed more about his married life. During their marriage, the former couple gave birth to an adorable daughter, Beline Duvier. Also, his ex-wife had a daughter from her previous relationship named Anna Heller. 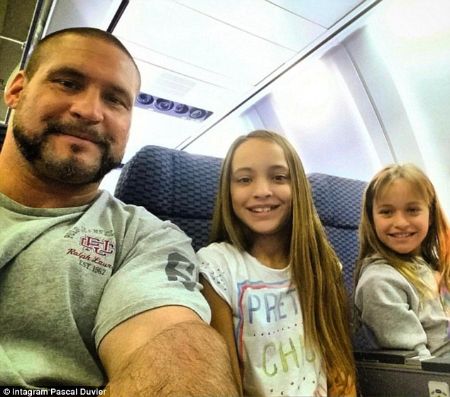 But, their marriage couldn't last forever after Glenda accused him of physically confronting in front of their daughter and left her with a swollen cheek. Later, their daughter's custody was given to Glenda. Since divorcing in 2013, there is no such rumor of him dating or marrying anyone.

The Career As a Celebrity Bodyguard

As far as his work is concerned, Pascal is the one guy who takes his job seriously and doesn't like people playing around with his job. Pascal Duvier is a judo expert who was not just the Kardashian family's security guard, but also the whole group of A-lister celebrities who need his safety. The 'worldwide protection consultant' has worked for over 17 different DJs, musicians, performers, and other celebrities. 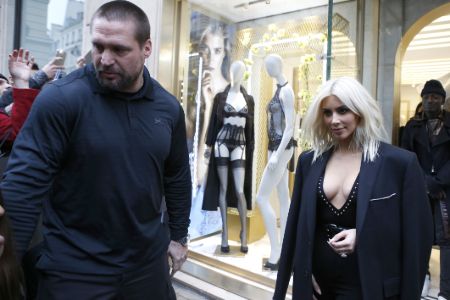 BodyGuard Pascal Duvier has worked for 17 celebrities.
SOURCE: The Sun

The worldwide security consultant started his career in the German army. Later, he walked on the path of the industry of Security as per his passion for judo. To tell you the truth, he was keen on judo from an early age. Likewise, the bodyguard also formed his security company, Protect Security.

In 2012, the judo fighter began to guard the Kardashians. Moreover, he worked for the family for four years before the unfortunate incident took place in the Paris hotel.

Pascal's main motive is to work more like a bodyguard rather than being a celebrity. Once he was befriended by one of the celebrity clients, but he refused the person saying that he is there to work, not to make friends. Likewise, he has worked for Celebrities like Justin Timberlake, Kardashian Family, Christina Aguilera, Katy Perry, David Guetta, The Black Eyed Peas, Meghan Trainor, and many more.

Since it was already four years, Duvier started working for the entire Kardashian family in 2012. In 2016, Kim Kardashian became the victim of an armed robbery in a luxury hotel located in Paris. She reported that five masked 'goons' crashed in her apartment and took jewelry $10 million worth. 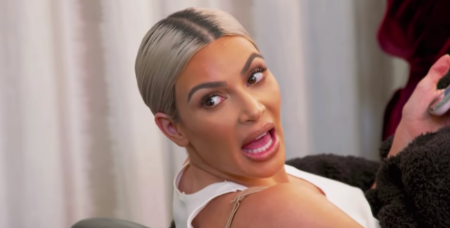 Kim Kardashian lost worth $10 million in a rubbery.
SOURCE: Cosmopolitan

Kim added that they grabbed her and dragged her into the hallway. She even mentioned her only wearing a bathrobe, and they again took her back to the bedroom and tied her hands, legs and covered her mouth with plastic tape. After then, five of them escaped from there stealing $10 million worth of jewelry.

At the time of the incident, Pascal was at a bar, 2 miles from the apartment, following her sisters Kendall and Kourtney on a night out, according to sources. Shortly after, the 6 feet 4 inches tall reality star stopped working for the Kardashians after being blamed for the incident by many people. Furthermore, the German athlete was angry at those robbers and stated that they messed with the wrong person. 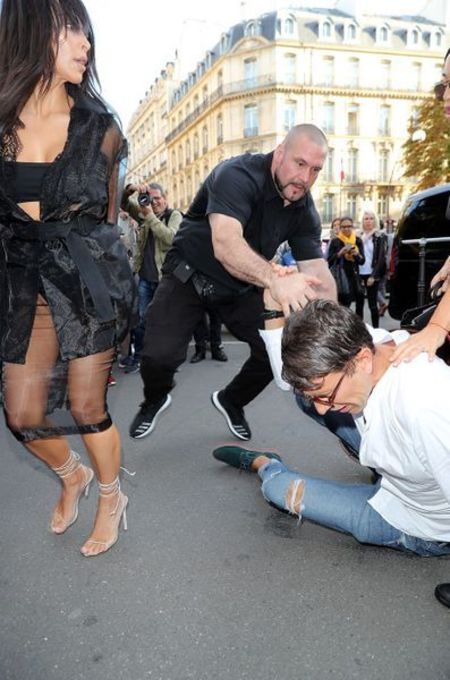 To date, there have been allegations against ten people over the heist. The only item to be recovered from the robbery was a $34,000 diamond-encrusted cross dropped by one of the robbers fleeing the scene on a two-wheeler. Besides, Kim's insurance firm filed a complaint against Duvier and his organization in 2018 because he allegedly neglected to correct numerous violations of Security in the hotel Kim was robbed.

How Much Is Pascal Duvier's Net Worth?

The 47-year-old makes much of his money from being the chief executive officer of "Protect Security," a company that guards celebrities. Duvier filed a bankruptcy claim for his security business about ten weeks before Kardashian's robbery. His company had more than $1.4 million in debts. His lawyer said during an interview, "There is too much debt. There's a lot of complaints."

Despite being alleged several times, Pascal is still working as a bodyguard for celebrities. The Protect Security CEO has an estimated salary of $1 million as of 2020. Not to mention, in 2018, it was reported that Pascal and the company he worked for were sued for $6.1 million for the robbery. As per Mirror, Protect Security, the company Duvier worked for reportedly paid those sums of money to Kardashian for the Paris robbery case.

Meanwhile, Duvier has also worked for other celebrities including musicians Zedd, Skrillex, Lizzo, Adam Levine for whom he also works as a personal trainer, Connor Cruise, the son of Tom Cruise.

For more interesting Articles, Wikis, and News, stay connected with us at marriedwiki.com.

Glenda was once married to the bodyguard Pascal Duvier. With whom she bore an adorable daughter named Beline. Unfortunately, the duo had split up.

Beline Duvier is the only daughter Pascal has with his former spouse Glenda. More details of Beline are behind the curtains and we make sure that we will update if any interesting stuff is found.