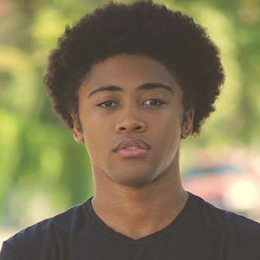 Quincy Fouse is a young and uprising actor who gained popularity through the role of Nate Munson in the Marvel's movie 'Logan'. He is currently playing the character of Milton in TV series 'Legacies'. The season two of the show will premiere on October 10, 2019.

The up and rising actor Quincy Fouse is dating actress-singer Jireh Noel. It is not known how long they are dating but they used to share lots of sweet pictures of them on various social media sites. 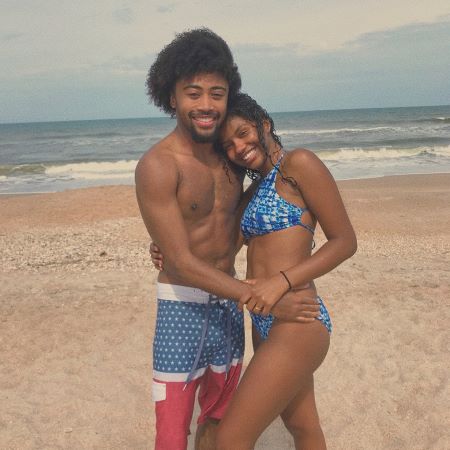 Quincy, however, has not shared a picture of his girlfriend for a long time. In fact, there are no pictures of the couple from May 2018. So, many are speculating that they might have broken up. But neither party has commented about their breakup so no one can be sure about their relationship at present.

Even if the couple had broken up, it won't come as a surprise. Both are young talented people with individual careers and might want to focus more on their professional life at this stage.

What is Quincy Fouse's Overall Net-worth? Know more about Career, Income, and Earnings

Quincy Fouse's overall net worth is $450 thousand- $550 thousand which he earned through being part of TV Series and movies. He started his career in TV series K.C. Undercover in 2016 and shared screen with Zendaya, Veronica Dunne and Kamil McFadden among others. He further increased his profile by playing the character of Taz Money in the show The Goldbergs.

Quincy, however, soared when he played the character of Nate Munson in the mega-hit movie Logan. The film starred actors such as Hugh Jackman, Patrick Stewart, and Dafne Keen. The film earned critical and commercial success and earned $619 million at the worldwide box office against the budget of $127 million.

Quincy, in addition, gained popularity among youths through his character of Milton Greasley in TV series Legacies. The show is renewed for season two and he is expected to reprise that role.

Quincy Fouse was born on August 26, 1997, in the United States. His Nationality is American and belongs to African-American ethnicity. Furthermore, his birth sign is Virgo.

Merry Christmas from my family to yours.

Quincy moreover grew with a younger brother and a sister. He is close to his whole family and often posts pictures of them on social media sites.