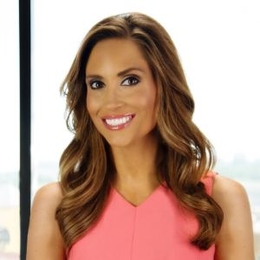 Rhiannon Ally is an American journalist who is prominent for serving as an anchor for CBS News, KSHB TV, and WCBS-TV. Besides this, she is also an author of the book "Mommy, Please Don't Go to Work."

Rhianon Ally is a household name for television news viewers. It's apparent that Rhianon is an accomplished woman in both personal as well professional life. Talking about her private life, Ally walked down the aisle with her boyfriend turned husband, Mike Marza, on October 09, 2008. By profession, Mike is an anchor for KSHB Network. 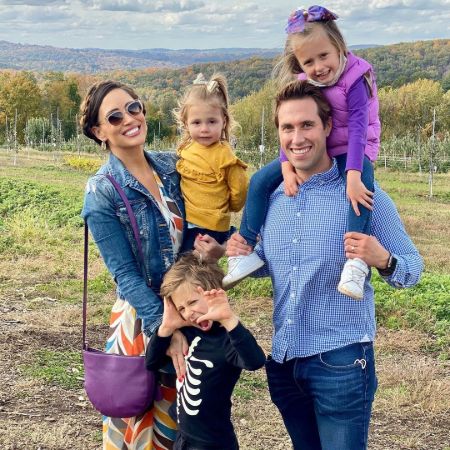 In addition, Rhiannon and her husband love sharing pictures of the duo and their kids traveling places and playing at beaches on their Instagram accounts. Without any misunderstanding and rumors of extra affairs or divorce, Ally and her family of five lives happily in Missouri, Kansas City.

The famous reporter Rhiannon Ally began her journey in journalism with WIBW-TV in 2005. Later, in August 2009, Ally joined the "Better" talk show for two years where she interviewed Madonna, Caroline Kennedy, and Denzel Washington. In addition, Rhiannon, from August 2011 till May 2015, was associated with CBS News affiliated WCBS-TV and WFOR TV cannels.

Watch the video of Rhiannon Ally working on Better TV Show below.

Since June 2015, Ally has been serving for KSHB affiliated 41 Action News in an anchorTV position. The lady reporter earned an average income of over $70,000 annually. Talking about her net worth, the news reporter has an estimated wealth of $300,000 which she collected from her involvement in the industry for more than 15 years.

Not to mention, Ally's husband is also a co-anchor on the same news platform as her, and bags over $60k per annum. The family relishes a delightful life without any financial strain with such a staggering bank balance. 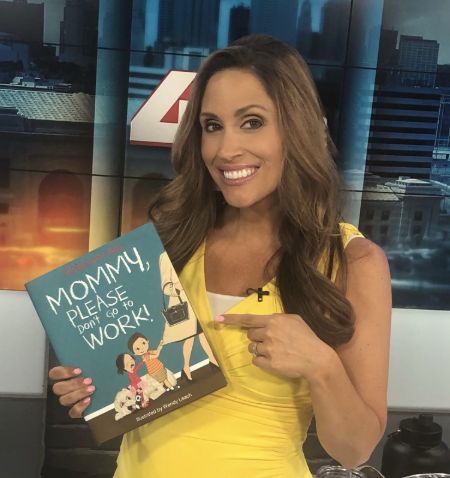 Rhiannon Ally walked down the aisle with a boyfriend turned husband, Mike Marza, on October 09, 2008. The pair are blessed with three children.

The lovely duo is blessed with three lovely children. They welcomed their beautiful son Roman Marza on January 29, 2014.

Rhiannon along with her husband welcomed another daughter born on October 19, 2018.