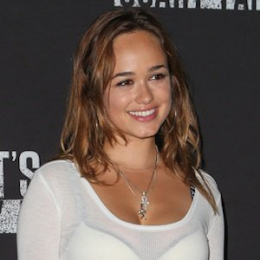 Rose Williams is a young British actress who is currently in spotlight because of her role of 'Charlotte Hayward' in the ITV's adaptation of Jane Austen's 'Sanditon'. She previously came into limelight through her role of 'Princess Claude' in TV series 'Reign'.

Rose Williams is secretive about her personal life. She is present in social media sites but rarely posts pictures of her friends and family.

She, however, posts sweet pictures of her family on a special occasion. Check the post below where she is sending her little sister birthday wishes.

Williams is similarly private about her romantic life too. She is yet to share any posts that might suggest she is in a relationship. So, it looks like the young actress is single and is focused on building her career.

William is currently waiting for the release of her much anticipated ITV's series Sanditon. The series is the adaptation of Jane Austen's incomplete novel Sanditon. Along with Rose, Theo James and Kris Marshall are in the main roles.

What is Rose Williams Overall Net-worth?

Rose Williams' overall networth is $550 thousand- $800 thousand which she earned through being part of TV series and movies. She started her career in 2014 with short films Tocks and Sunroof.

✨final season airs tonight! mad respect to on screen mom @meg_follows directing more throughout season 4 - watch out for her eps ✨

Williams popularity, however, soared when she played the character of Princess Claude Valuar in the popular CW historical drama Reign. She was in the show from season two to four and shared the screen with actors such as Adelaide Kane, Toby Regbo, Craig Parker and many more.

Williams not only garnered recognition from the show but earned a substantial amount as well. On average, an actor earns $39.84 - $100 per hour and earns around $50,529 per year.

Rose further increased her profile by being part of the critically acclaimed movie A Quiet Passion which starred famous actors such as Cynthia Nixon, Jennifer Ehle, Emma Bell and many more. 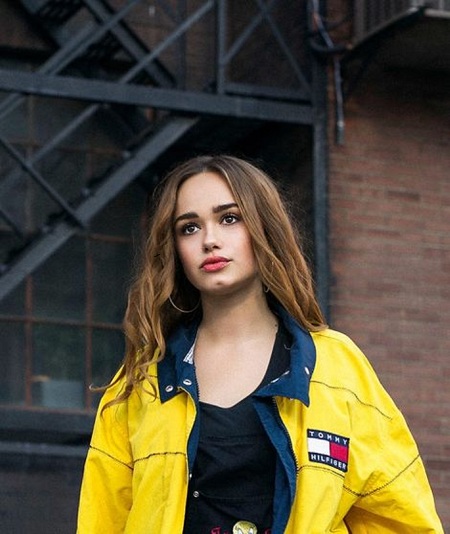