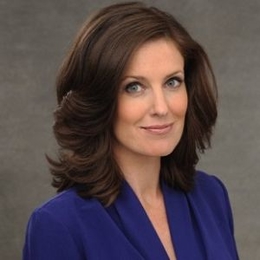 Sharyn Alfonsi is a well-known name in the American broadcast industry. The veteran American journalist gained recognition from shows such as "CBS Evening News," "Good Morning America" and "World News With Charles Gibson." She is, however, best known as a correspondent for "60 Minutes."

Sharyn Alfonsi is known to the world as a fierce interviewer who is not afraid to ask tough questions. Furthermore, she is famous for being a fearless reporter that reports from war-torn countries. However, many people might not be familiar with that; she is a devoted wife and a doting mother as well.

The Virginia native is happily married to Investment Officer Matt Eby. The couple tied the knot in 1995 after dating for a while. 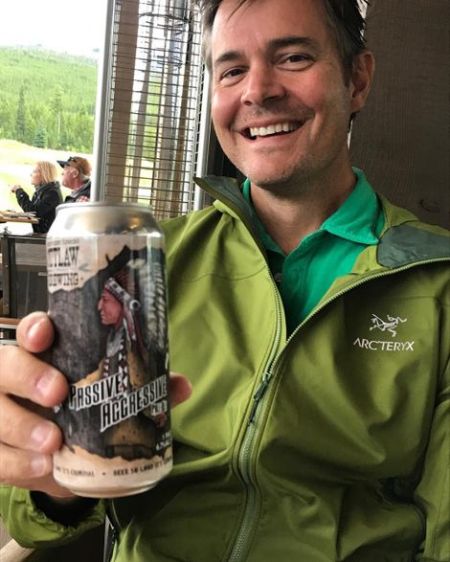 Well, the "60 Minutes" correspondent met her future husband in Washington, D.C., through a mutual friend. At that time, she was studying at the University of Mississippi, and he was based in the Washington area. The distance did not affect their romance, and they eventually tied into a lifelong commitment.

Alfonsi, though, works in a public field; however, she do not like to keep her married life in the limelight. She rarely talks about her family life in the media. The newscaster, nonetheless, sometimes shares a lovely picture of her spouse on her social media. 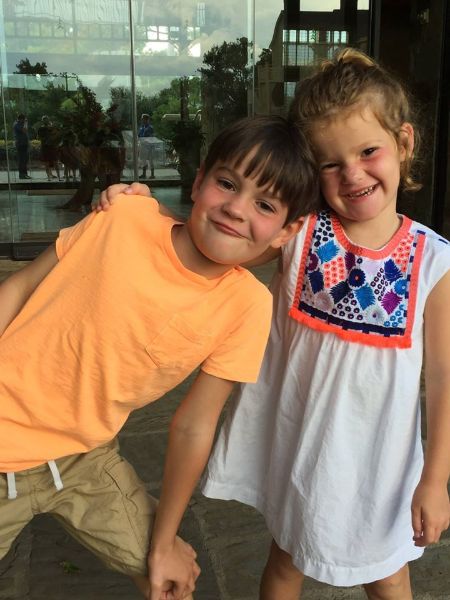 Unlike some celebrities, The CBS News reporter is not over-sensitive about her kids' privacy. She readily shares a picture of her children on her Instagram.

Alfonsi is based in New York with her husband and little ones. In one of the interviews, she admits that raising kids in the Big Apple is strange. She revealed that her son's first word was Taxi.

Sharyn Alfonsi is a veteran journalist with an experience of twenty-five years. She started her career from KHBS-TV in Forth Smith, Arkansas, as a news reporter and weekend weather anchor. Then she moved into various networks before landing her job at CBS.

In July 2004, the Virginia native joined CBS News as a news correspondent and a substitute anchor for the CBS Evening News. While in this post, she covered the war in Iraq and the war between Isreal-Lebanon and Hezbollah. 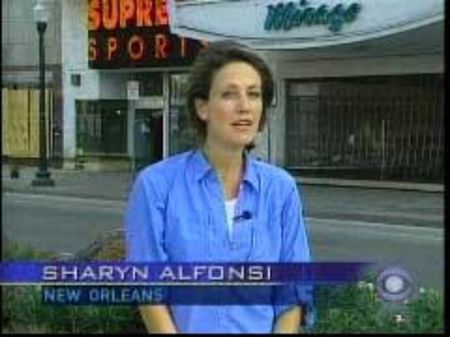 Sharyn Alfonsi in her early days of reporting. SOURCE: NewsBusters

Even though the blue-eyed beauty was appreciated in the channel for her excellent reporting, she left CBS in 2006. The reason for her departure was believed to be Katie Couric replacing her co-host, Bob Schieffer.

The newscaster joined ABC in 2008 as a New-York based correspondent. She also occasionally did anchoring for "World News with Charles Gibson" and "Good Morning America." She worked there for four years before returning to her previous employer. 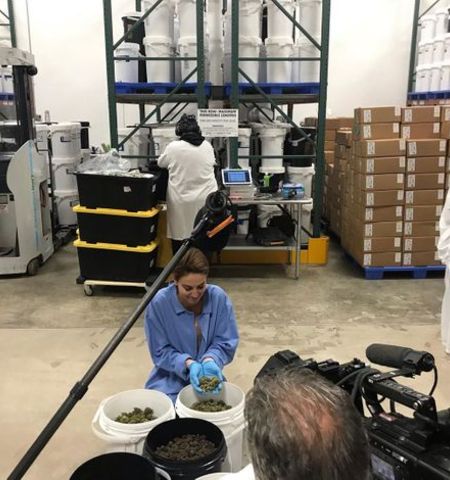 Sharyn joined the cast of "60 Minutes Sports" in 2012 and after three years, debuted as a correspondent on "60 Minutes." She is still working on that post.

In her five years at "60 Minutes," she did an investigative story about fraud after Hurricane Sandy and a high-rated interview with Beatles member Paul McCartney.

Similarly, another 60 Minutes contributor, Lesley Stahl, earns $1.80 million annually. So, there is no doubt the Emmy nominated newscaster yearly salary is also in six-figure. As of 2019, she holds an overall net-worth of $3 million.

Sharyn, also, is the wife of Matt Eby, who is Managing Partner at Tengram Capital Partners. There is no doubt her husband also boasts an excellent salary. 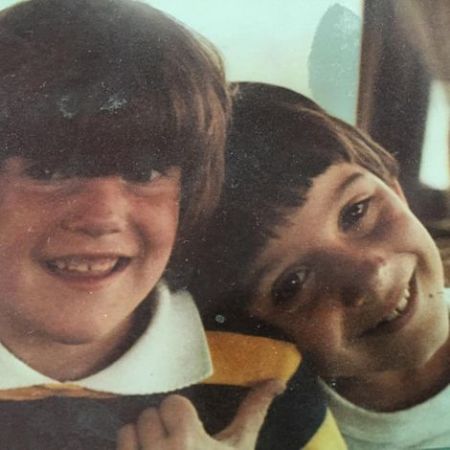 Matt Eby and Sharyn Alfonsi are happily married for over two decades. They share two children together.

Wyatt Eby is the son of news reporter Sharyn Alfonsi and her husband. She has a little sister.

Flynn Eby is the daughter of Sharyn Alfonsi and Matt Eby. She is growing up in New York with her big brother.