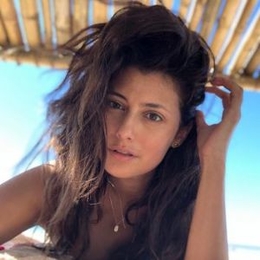 Famous as Nusrat Al Fayeed from the series "Tyrant," Sibylla Deen is an Australian actress who gathered lots of love from Hollywood in a short period of time. She was a part of the 2015 hit miniseries "Tut."

Sibylla Deen is unmarried as of now. The actress is out of any marital and dating relationships and looks focused on her career. 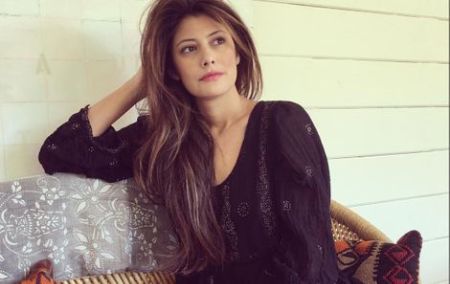 It seems like the actress prefers to spend her time while pursuing her career rather than wasting it on relationships.

The 34-year-old actress, moreover, is an active social media personality who frequently pleases her fans by sharing her personal and professional life on her social media handles. 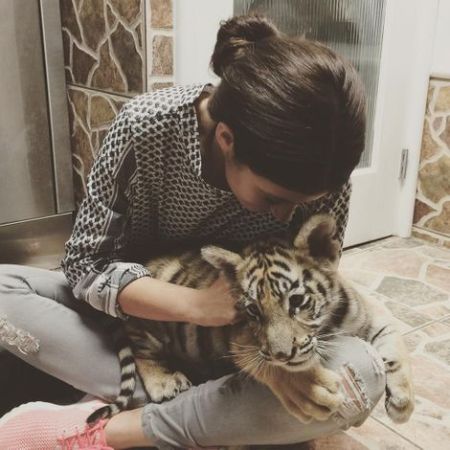 Deen, on the other hand, is an avid animal lover. She often shares a lot of pictures with many exotic animals including a baby tiger.

What is the Net Worth of Sibylla Deen?

Sibylla Deen is a popular Australian actress who gathered a handsome sum from her career as an actress. As of 2019, the actress holds a net worth of $100,000. 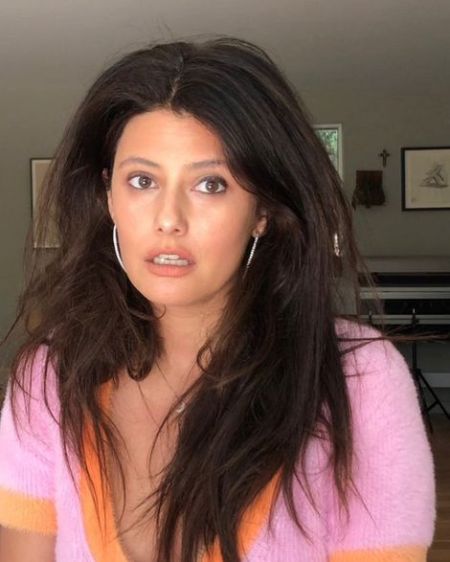 Sibylla debuted in the television screen after starring in the 2014-2016 television series "Tyrant." Since then, she performed in numerous series like "Tut," "The Last Ship," and "The I-Land." Until now, she shared the screen with stars like Rhona Mitra, Adam Baldwin, and Travis Van Winkle among others.

Take a quick look at the performance of Sibylla Deen in the series, "The Last Ship" as Lucia;

Deen is best known for portraying the role of "Queen Ankhesenamun" in the popular mini-series Tut. The series was aired in 2015 which consisted of stars like Avan Jogia, Iddo Goldberg, and Nonso Anozie.

Be sure to visit Married Wiki for more celebrity Biographies and Gossips!!!