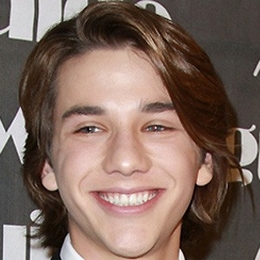 Soren Fulton is a Hollywood actor who started his career as a child actor. He worked in the entertainment industry for nearly a decade. Fulton, however, is currently out of the spotlight as his last work was in 2014.

Soren Fulton is keeping a low profile since 2014. He is not active in the entertainment industry as well as not available in any social media platforms including Instagram and Twitter. 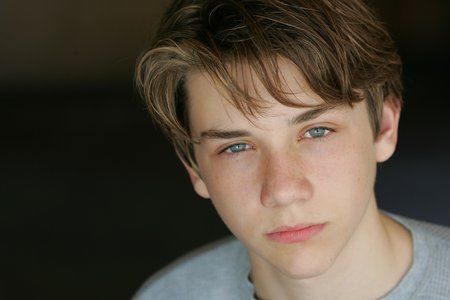 When Soren was still working actively, he was rumored to be engaged. However, there is no photogenic evidence to prove his engagement. Furthermore, his fiancee name is also not disclosed. Whether he is engaged, married or single, it will be known only when he opens about his relationship.

The reason for Soren's absence from the spotlight is not known. However, many guessed it might be because of his mental health. He was suffering from depression from the age of fifteen. Check the video below, where he is talking about his depression and how he is overcoming his illness by developing a relationship with the Lord.

Soren, hopefully, is sucessfully fighting his demons and will soon return to the entertainment industry. His fans are eagerly waiting to see him back on their screens.

What is Soren Fulton's Overall Net-worth? Know more about his Earning and Salary

Soren Fulton holds an overall net-worth of $350thousand - $600 thousand which he earned through his profession as an actor. He entered the entertainment industry at the young age of nine and started his career as a child actor.

Fulton moreover worked in various TV series such as Ladies Man, Nikki, Charmed, Frasier as a child actor. On average, a child actor is paid $5,258 per week for a half-hour, episodic television shows. 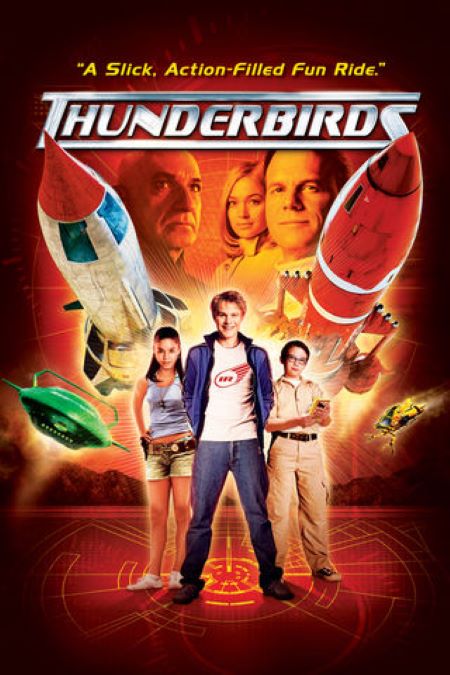 Fulton also worked in several movies throughout his career, however, he is most remembered for the role of Fermat in Thunderbirds. He shared the screen with famous actors such as Ben Kingsley, Bill Paxton and Anthony Edwards in the movie.

The actor, however, is currently taking a break from the film industry. His last movie was Broken which was released in 2014.

Soren Fulton was born as Soren Albert Fulton on June 29,1991, in Torrance, California, the USA. His nationality is American and belongs to Caucasian ethnicity. Furthermore, his birth sign is Cancer. 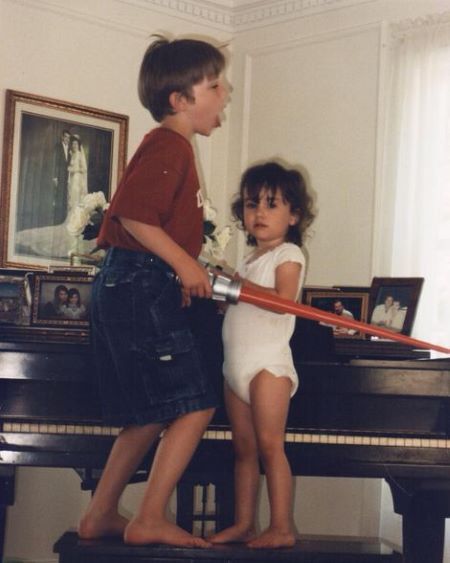 Soren grew up with his younger sister Grace Fulton, who is also an actress. She was last seen in the role of Mary Bromfield in hit movie Shazam!. Furthermore, his aunt Joan Shawlee is also an actress who appeared in the 1959 movie Some Like it Hot along with stars such as Marilyn Monroe, Tony Curtis, and Jack Lemmon.

After graduating from High school and already working in the film industry for 10 years, Soren joined the University of California, Los Angeles(UCLA) to study Psychology. However, he dropped out of it because of alcoholism and depression.