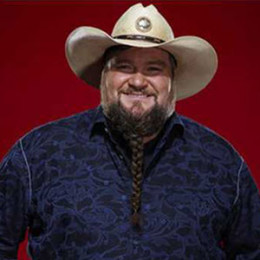 American country-soul singer and songwriter, Sundance is the son of Carolyn Head and Roy Head, a singer best known for his hit "Treat Her Right". In late July 2007, he released a duet with Sabrina Sloan, a semi-finalist in Season 6 of American Idol. In 2016, he became the winner of season 11 of the 'The Voice'. Sundance was part of 'Team Blake Shelton'.was premiered on 19th September 2016 on NBC

Head's winning song is "Darlin' Don't Go". He signed with Universal Motown and also worked with them until recently. He put a band together called 'Sundance Head' that plays all over Texas. 'The Voice Season 11' was premiered on 19th September 2016 on NBC.

Jason "Sundance" Head was born on 9 July 1978 in Porter, Texas to the family of Roy Head and Carolyn Head.

His father Roy is unable to speak and movie right now as he was in the intensive care after a surgery to repair a ruptured aorta in December 2016.

See what he wrote in his 31st December post:

Head and his wife kept updating about the condition of Roy. He wrote:

"Thank you all for the prayers they are working. Once he made it through surgery surgeon came out and spoke to us and around his neck was a chain with a big cross so I knew he was in the hands he needed to be in. Will post more soon once we find out more thank you all god bless."

His dad is the first music mentor in his life. He is an American singer best known for his hit 'Treat Her Right'.

He started his career giving audition in American Idol season 6. He reached top 16 and was eliminated.

His father addressed that Head signed a contract with Universal Music Group in May 2007. He released a duet in July 2007 with Sabrina Sloan; a semi-finalist of American Idol Season 6.

He gave audition in The Voice season 11 premiered on 19 September 2016. Carson Daly hosted the show with Adam Levine and Blake Shelton as the coaches on the show. 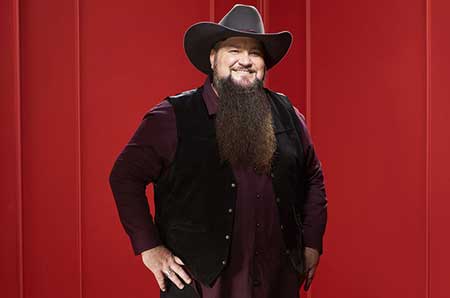 Sundance Head's debut 'Me and Jesus' peaked at no.1 on Hot Christian Sings, Source: Billboard

He stated in his Facebook page that he signed a contract with Republic Records in February 2017. The singer was very thankful to Republic for their support and belief in me.

Moreover, he also signed with Dreamcatcher Management, Loeb & Loeb for legal representation and CAA for booking appearances. He was in 'Doing It to Country Songs Tour' with Shelton in February 2017.

Head is not just a singer. He has a good skill of playing several instruments like guitar, piano, bass and many others.

Head has an amazing start in his professional career in American Idol season 6. Though he couldn't win the show, he won many fans and their heart.

Winning The Voice season 11 was the milestone in his career. Details about his net worth and salary is yet to be revealed.

Head is a happily married man. He is living with his wife Misty Head for more than a decade. He has an amazing height of 6 feet (1.83m). 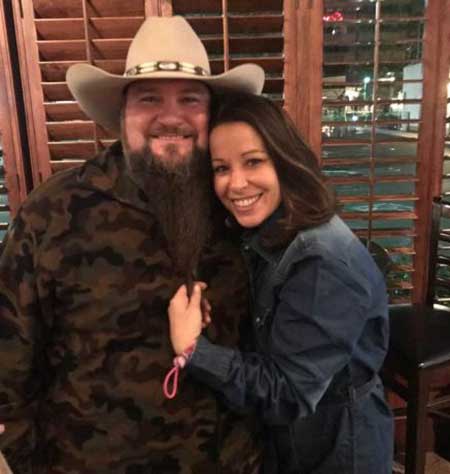 The couple has a son named Brazos River Head born in January 2014. Further, he has not revealed much about his family life, wife and child.

He celebrated the 3rd birthday of his adorable son posting his image via Instagram on 16 January 2017.

The couple has a son named Levi Aaron Head born on 22nd November 2007.