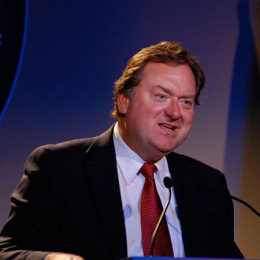 Timothy J. Russert is one of the most influential television journalists in the world. He was an American TV personality, Journalist who contributed more than 16 years of his career as a moderator of the Sunday program "Meet the Press" At NBC News. Tim also had written books like Wisdom of Our Fathers and Big Russ and Me.

Timothy J. Russert's Personal Life: Who is His Wife?

Timothy J. Russert was married to an American journalist and special correspondent for ‘Vanity Fair’ Maureen Orth. They tied a knot in 1983 at the Basilica de San Miguel in Madrid, Spain. The two met at the 1980 Democratic National Convention. 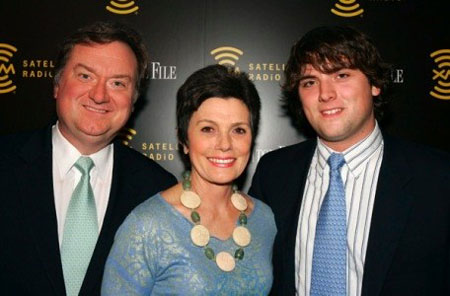 The pair shares a son named Luke Russert. As Tim is a Catholic and committed to God, he stated that he'd never miss Sunday Mass if his son was born healthy. Now, Luke is an American TV personality, who worked for NBC News.
The Russert family lived in northwest Washington DC and had a home on Nantucket Island. Where family used to spent their vacation and Tim served on several non-profit organizations.

Russert died of a heart attack (sudden cardiac arrest) at the age of 58 on 13th June 2008 in Washington DC, USA.

During his career, he was one of the most influence TV journalists on earth who received many honoraries decorates and won several awards for excellence journalism. 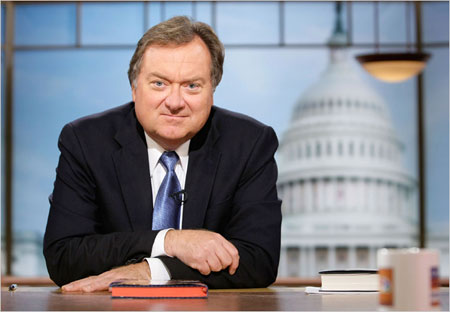 Tim Russert during a taping of "Meet the Press".
SOURCE: The New York Times

In addition, He is also an author,  he had earned a lot of money from his books Wisdom of Our Fathers and Big Russ and Me. The price of his books are enlisted below.

1) Wisdom of Our Fathers

Russet was a son of Elizabeth and Timothy Joseph. He was the only son and had three siblings named Betty Ann, Kathleen, and Patricia. He graduated high school in 1968 from Canisius High School a Jesuit, private school for young men. 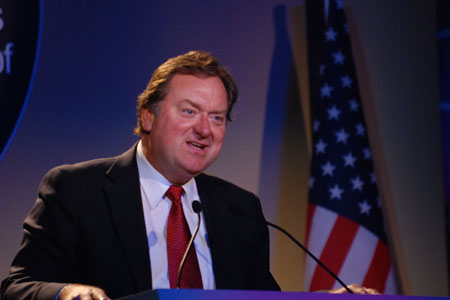 In 1972, he completes B.A. on Political Science from John Carroll University and he received his Juris Doctor from The Cleveland Marshall College of law in 1976.

Tim was special counsel for U.S. Senator Daniel Patrick Moynihan for five years and then a counselor for Ex-Governor Mario Cuomo in 1983. Later on, he was hired by NBC News in 1984 where he became bureau chief by 1989 and became the host of ‘Meet the Press’ in 1992. He contributed more than 16 years as the moderator of NBC Meet the Press.

Timothy J. Russert in a Sunday program 'Meet The Press' of NBC News.

In 2004, Russert wrote his autobiography Big Russ and Me and published his second Wisdom of Our Fathers in 2006 which was listed at No.1 on The New York Times Non-Fiction Best Seller list. He also appeared in TV Series Homicide: Life on the Street in 1995.

Time magazine included him in the list of 'the 100 most influential people in the world' in the same year he died.

Maureen Orth is an American Tv Journalist, who married to Tim Russert in 1983 at the USA.