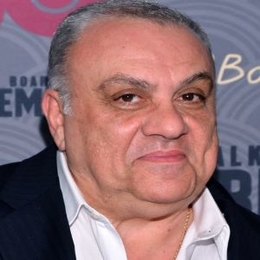 American actor Vincent Curatola is famous for playing New York mobster Johnny “Sack” Sacrimoni in the HBO drama "The Sopranos." At present, he is playing the role of a judge in the series "Law & Order: Special Victims Unit."

It is often said, "Behind every sucessful man, there is a woman." The phrase couldn't be truer for "The Sopranos" actor Vincent Curatola. If it were not for his wife, Maureen Curatola, he would have missed the fame and fortune he enjoys right now. 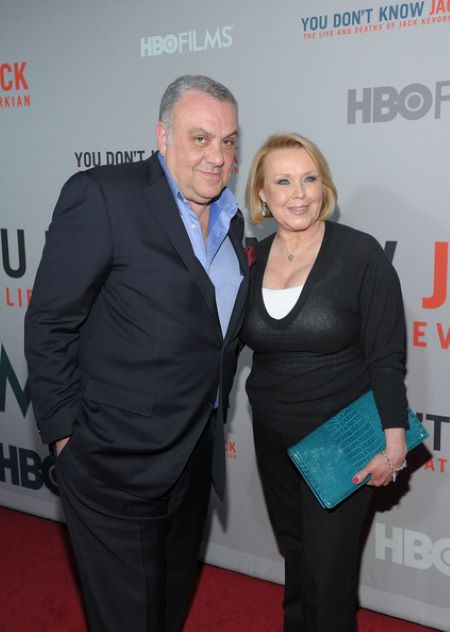 Vincent, with his better half, Maureen at an event. Source: Zimbio

The Italian-American actor wanted to be an actor from a young age; however, he never pursued acting. Instead, he started a masonry business just like his father. His company was sucessful, and he was living a non-celebrity life with his spouse and family.

The New Jersey native's life partner was however aware of the "Blue Bloods" star's true passion and potential. Thus, she encouraged him to try an acting class.

The brown-eyed actor, though interested in performing was still reluctant to start acting because of his work commitment. Mrs. Curatola, on the other hand, was adamant and continued to push him towards his childhood dream. 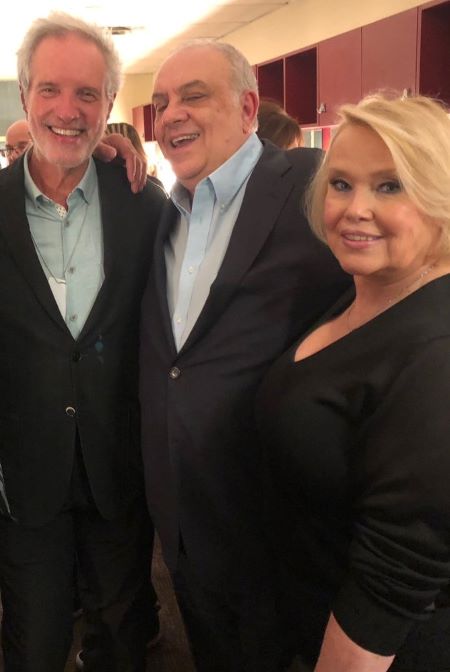 The black-haired actor thus at the age of 39, accepted his spouse' request and joined Michael Moriarty acting class. After training, he started giving auditions, and in his forties, he officially launched his acting career.

"Killing Them Softly" actor life changed overnight because of the hit series "The Sopranos." The previous unknown businessman quickly became a household name.

Even with fame, thankfully, things did not change on a personal level. The love between Curatol and his wife remained the same, and they continued to enjoy the marital bliss.

Curatola Is A Father And A Grandfather

The 66-year old actor and his spouse are blessed with a son, Ryan Curatola. He was born well before he started his acting career.

Ryan is in his 40s and is currently managing his father's masonry business. His sons Blake Curatola and Grayson Curatola are close with their grandfather Vincent.

Curatola Is Vocal About His Political Beliefs

Curatola, who is active on Twitter rarely shares pictures of his family. He, however, uses his platform to share his opinion on political and social issues. Based on his social media posts, it looks like he is a big fan of President Donald Trump and supports his policies on Guns and Immigration.

The veteran actor Curatola holds an overall net-worth of $10 million. The actor who started career late in his life quickly gained success because of hit-series "The Sopranos." In the show, he portrayed mobster Johnny “Sack” Sacrimoni. 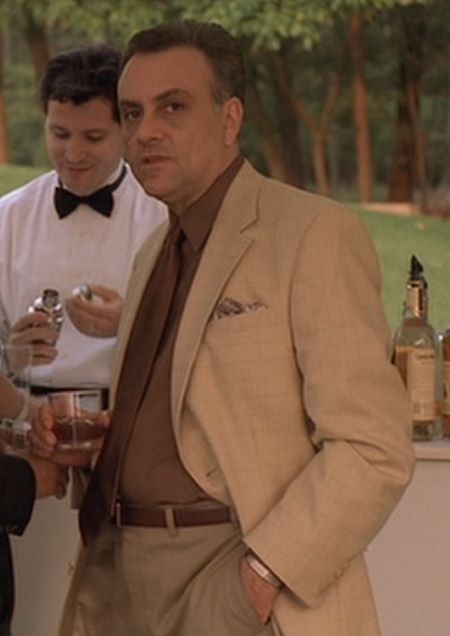 After the recognition, the 5 feet 11-inch artist worked in various movies and television series such as "The Good Wife," "The Blacklist," and "Person of Interest." At present, he is playing Judge AL Bertuccio in NBC's "Law & Order: Special Victims Unit." In the show, he shares the screen with actors such as Christopher Meloni, Mariska Hargitay, Richard Belzer, and Peter Scanavino. 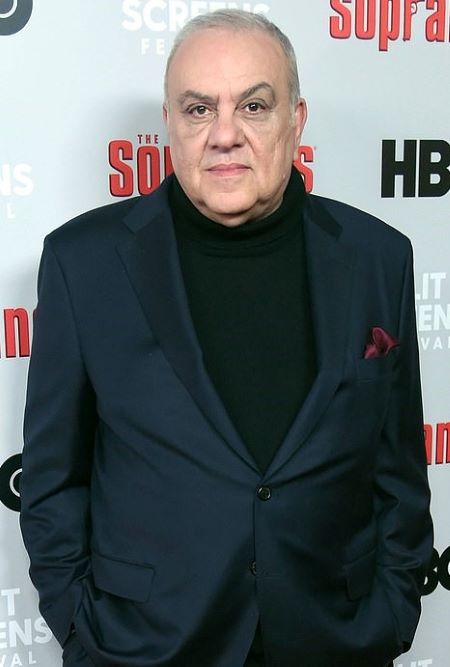 Check out the actor's singing talent in the video clip below:

Maureen Curatola and actor Vincent Curatola got married long before he started acting. She was the one who encouraged him to start acting.

Ryan Curatola is the one and only child of actor Vincent Curatola and his wife Maureen Curatola. He manages his father's business.