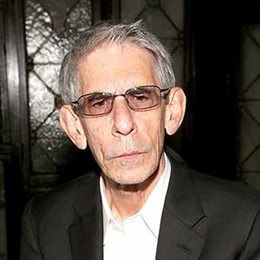 Richard Belzer holds a great career as an actor, author, and a stand-up comedian, with over two decades of contribution to the industry. Throughout his career, he has portrayed parts in several hit movies and shows including "The Big Picture," "The Flash," "Homicide: Life on the Streets", and others.

The multitalented, Richard Belzer enjoys a great personal life with ups and downs all along. Let's visit his life behind the camera to find out more about him!

"The Invaders" star married his beautiful wife, Harlee McBride, in 1981, at an exotic venue of Los Angeles. She is a famous American actress who has played part in a few hit movies and series. 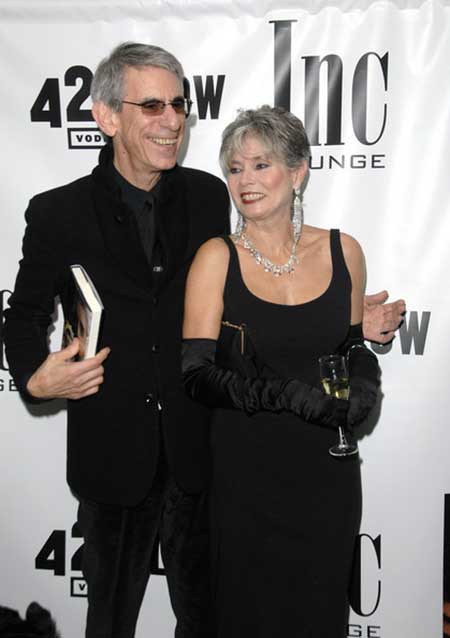 The pair tied a knot in a private ceremony and are together for around four decades now. By the time of their wedding, McBride was already a mother of two daughters; Bree Benton and Jessica, from her previous marriage. They first met from their mutual friend and at the time she met him, she was in the early phase of her career, doing TV commercials and acting in theaters.

"The Flash" star has two failed marriages to his name. He previously tied a knot with his ex-wife Gail Susan Ross in 1966. The ex-couple lived a decent love life for about six years and finally divorced in 1972, for some unknown reason.

Richard later dated a boutique manager, Dalia Danoch, and finally tied a knot with her in 1976. The husband and wife back then couldn't make their relationship stable and got divorced in 1978.

His Family and His Personal Life's Struggles

"The Bonfire of the Vanities" had quite a troublesome childhood with his parents. Moreover, her mother would punish her for some minor mistakes. He explains her mother as physically abusive and claims he began doing comedy to make her laugh. 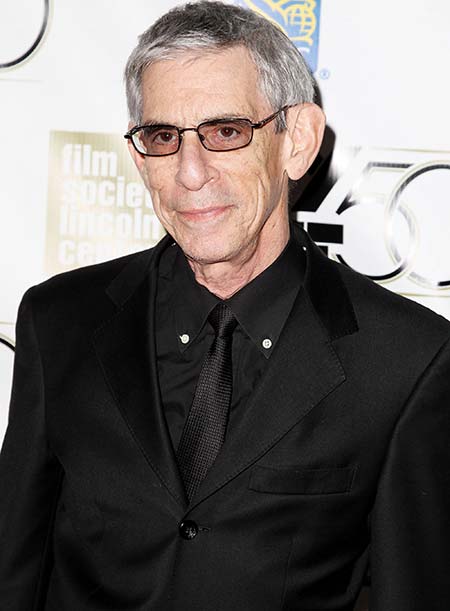 Richard's father committed suicide back in 1968. Unfortunately, in 2014, Richards elder brother also committed suicide, jumping from the 16 floors Upper West Side building on July 30, 2014. His neighbor stated he was friendly and social in society.

Apart from his family life, Richard is a cancer survivor, who was diagnosed with testicular cancer back in 1983. Within a year, he was again free from it. Talking about it, he said,

"I found about it on a Friday and went into the hospital on Saturday. I was operated on and had 16 radiation treatments and I'm totally cured. My vision of life has improved. I'm very happy."

"Saturday Night Live" star was involved in a brawl with the wrestling star, Hulk Hogan, back in 1985. Moreover, Belzer asked Hogan to show his signature move and the star wrestler did which had Richard pass out. The incident caused laceration to the scalp and was hospitalized. Moreover, he sued Hulk $5 million and they had a settlement in court.

Have a look at the video about the incident!

The incident got quite popular and Richard used the incident in his next HBO stand up Another Lone Nut. Well, after all the troubles and issues in his personal life, "Good Sports" star entertains a decent life.

With the long-running career in the industry, Richard Belzer must probably earn quite a lot of income from it. Let's figure out how much net worth does he hold!

"Man on the Moon" star accumulates a net worth of a whopping $16 million, most of which comes from his career as an actor. Besides, he is an author and a stand-up comedian, which earns him quite good-looking money. Belzer worked with John Wesley on The Flash.

Check out the video of his stand-up in The Midnight Special 1980!

An actor in the Hollywood industry manages to earn somewhere around $53,000 a year. However, a top-notch and well-experienced actor could earn over $100,000 every year from acting. Also, an author makes an average salary of $61,000 per year. As Richard has a career in it for over two decades, he certainly earns a decent income. 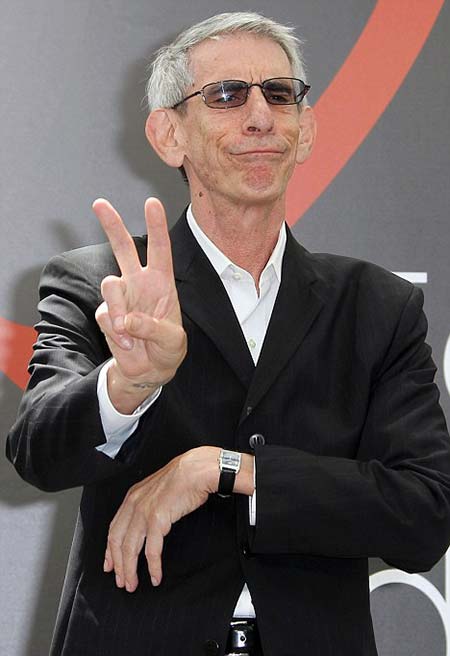 Richard Belzer and his ex-wife Gail Susan Ross tied a knot in the year of 1966 and got divorced after six years.

American actor, comedian, and author, Richard Belzer was married to his ex-wife, Dalia Danoch in the year of 1976.

Richard Belzer is happily married to his wife, Harlee McBride since 1985, and are together for over three decades.