Willa Jonas is best known for being the daughter of American singer Joe Jonas and British actress Sophie Turner who rose to stardom for her role in Game of Thrones.

Willa Jonas is the first child of actress Sophie Turner and her husband, American singer, and actor, Joe Jonas who is an alum of Disney. Willa was born in July 2020 during the time of the Covid-19 pandemic. 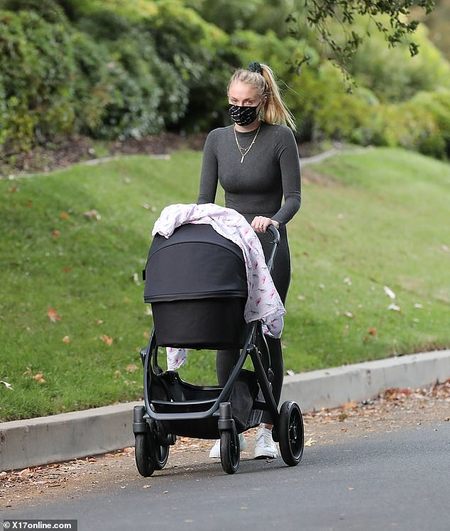 Willa's mother, Sophie attended the Black Lives Matter movement protest while she was pregnant with her first child. However, neither Will's mother nor her father was ever vocal about the pregnancy.

Not to mention, Willa's parents were also not outspoken about the birth of their child and have chosen not to share any pictures of their daughter to focus on their family by avoiding the spotlight's attention. 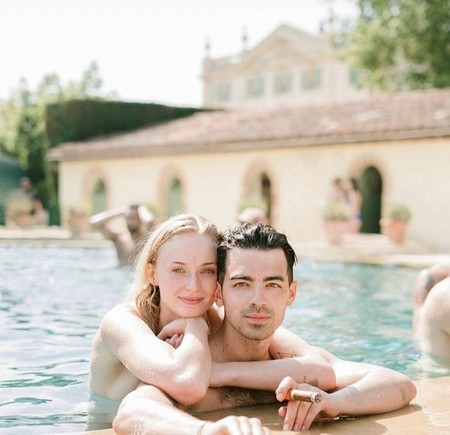 Willa's mom and dad began dating in 2016 before the lovebirds were happily engaged in 2017. And, two years later in Las Vegas, Turner and Jonas married. But, the couple also had a lowkey and lavish wedding ceremony for family and friends in France.

The name of Sophie Turner and Joe Jonas's daughter was first reported by TMZ. But, eight months later, fans are confused that the couple might have named their daughter after Disney's famous show, Hannah Montana. 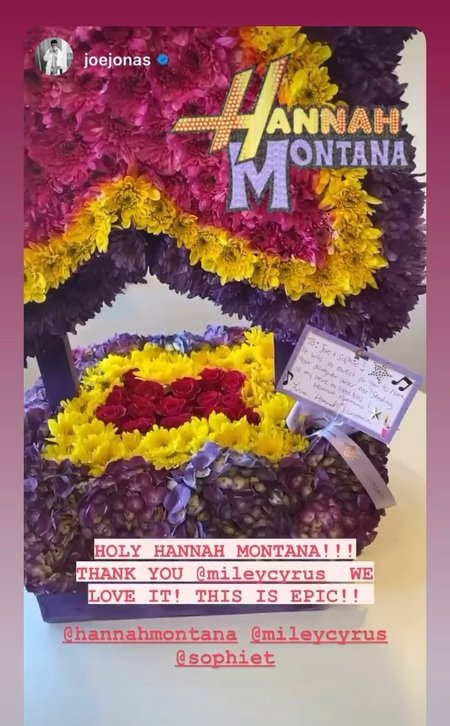 Well, to mark the fifteenth anniversary of Hannah Montana, the lead cast Miley Cyrus sent flowers and a card to Joe and Sophie. And, the card read, " It was so sweet of you to name your daughter after me! Sending all my love to little Miss Hannah Montana! Love, Hannah Montana.,"

Fans then suspected that either Hannah or Montana might be the middle name of Willa Jonas. Other than that, Willa is also said to have been named after a character in Game of Thrones. But, Mr. and Mrs. Jonas remains private to say anything on the matter of their daughter.

See more new stories and news only on Married Wiki.