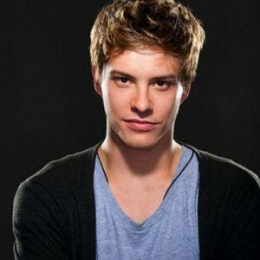 Australian actor, Xavier Samuel is best known or portraying the role of Riley Biers in the American film named 'The Twilight Saga: Eclipse'. He is also known for his films and television series like  'Adore', 'September', 'The Loved Ones', 'Spin Out', and 'Seven Types of Ambiguity'. He won the MTV Movie Awards in 2011.

Xavier Samuel's Personal Life; What's His Relationship Status? Is He Dating a Girlfriend?

Xavier Samuel is possibly single as of now. The famous actor is out of any dating relationships and seems focused on his career. Besides, he was romantically linked with many ladies in his career. 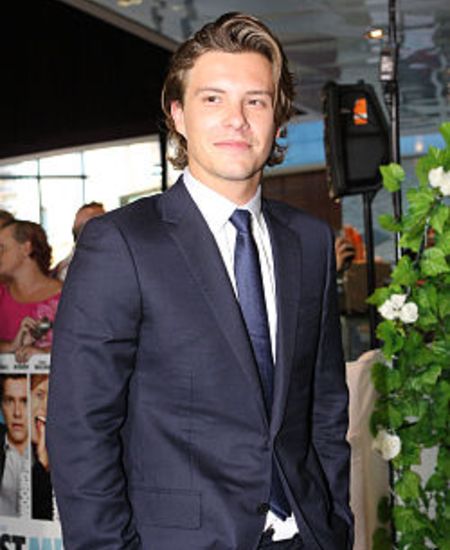 Samuel at first dated Shermine Sharivar from 2010 after meeting for a couple of times. The duo stayed together for just a year and broke up in 2011 regarding their personal issues. After that, he dated many ladies including Phoebe Jane Elizabeth Tonkin (April of 2011- December of 2011), Emily Browning (October of 2012- June of 2015), and Jessica Gomes(September of 2016- 2017). Besides, most recently he dated Marianna Palka and just like his other relationships, they separated soon.

Xavier is currently waiting for the love of his life as he is out of any dating relationships. Further, he is happily living his single life and is also following his career passionately.

What is the Net Worth of Xavier Samuel? Know About His Earnings, Salary, Career 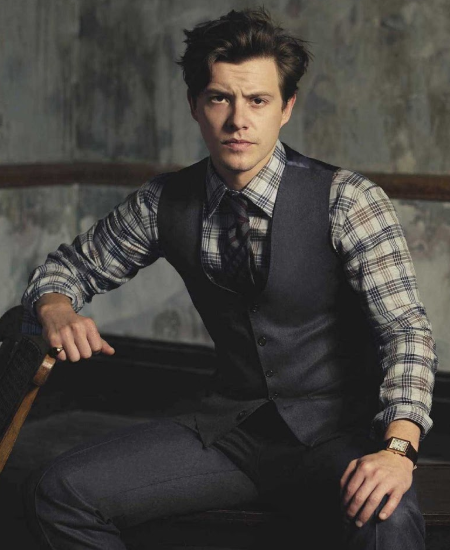 Xavier moreover started his acting career in the film industry after starring in the 2006 Australian drama film named 2:37. Since then, he appeared in many films including September, Newcastle, Drowning, The Loved Ones, The Twilight Saga: Eclipse, Bad Blood. Some of his famous films are,

Samuel started his television career with the 2017 television series named Seven Types of Ambiguity. The series is aired on the ABC network and consists of 6 episodes with one season. Besides, Xavier is also a theatre actor who performed in the plays like Two Weeks with the QUEEN, Osama the Hero, and Mercury Fur. Until now, he worked with many stars like Kristen Stewart, Robert Pattinson, and Taylor Lautner. 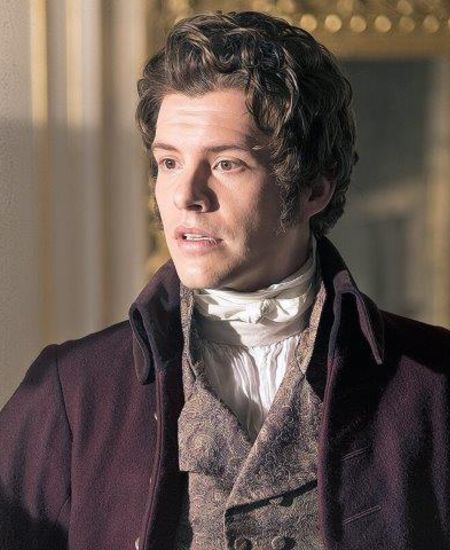