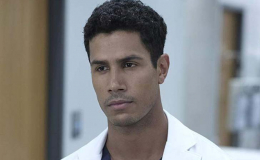 English actor best known for his roles in Game of Thrones and The Good Doctor Chuku Modu is rising in his professional career. Making his career debut in 2014, the star has become all time fans favorite for his journey in acting business.

While the actor is gaining much love and popularity all across the globe, his personal life has been a matter of interest for most. Are you people interested in Chuku Modu's love life and affair? Let's move on and get details about his family life and career.

Chuku Modu's Secretive Dating Life: Who Is His Girlfriend? Is He Secretly Married?

Chuku Modu, renowned for his role as Dr. Jared Kalu in the famous show The Good Doctor made a huge fan base for his outstanding roles on TV series and movies. 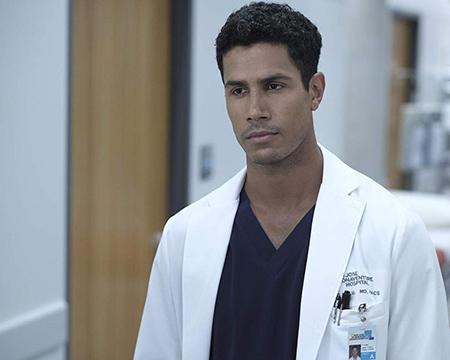 The star, who is active portraying varied roles lags far behind while talking about his personal life and girlfriend. He is frequent on social media sharing shots with his family members but his love life is always hidden far behind.

Recommended: Game of Thrones' star Indira Varma is married. Know about her husband, family, and children. Any divorce rumors?

Still, we can say that the star is most probably dating a secret girlfriend. Even though he barely mentions his love life on social media, he posted an image with a girl cuddling on his arm a day after Valentine's Day 2016. 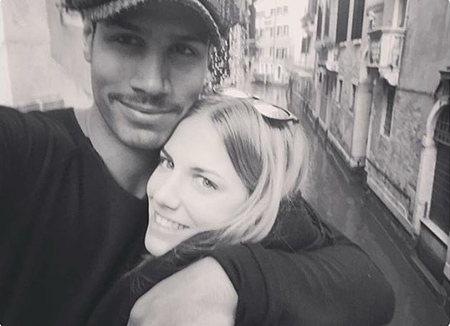 Chuku Modu with his mystery girlfriend.

Years earlier in 2014, he posted an image with the same beautiful girl. The pair seemed enjoying precious time together, isn't it?

Well, the duo seems to be doing great in their life but we never know whether they are still enjoying their lovey-dovey or they are secretly married.

You May Like: Game of Thrones actor Nikolaj Coster married Wife in 1998; They share two Children between them

We wish to know more about the pair in days to come.

Chuku Modu made his career debut as a minor background character in Me Before You before starring on the HBO series Game of Thrones as Aggo alongside Emilia Clarke, Maisie Williams, Sophie Turner, Kit Harington and Lena Headey.

He joined the cast members of The Good Doctor as Dr. Jared Kalu from 2017-2018. Some of his movie roles include The Dawn, The Last Days of Margaret Thatcher, Stages, Me Before You, Heavy Weight and Open All Night.

Also See: Know about Game of Thrones star John Bradley West weight-loss story. Is he dating anyone? Find out about his girlfriend

In 2019, he had the role of Soh-Larr in the Marvel Studios movie Captain Marvel. The movie was released on 27th February in London and on 8th March in the United States. 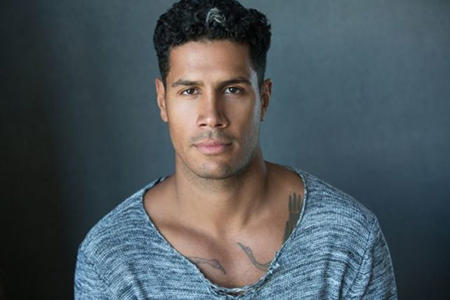