Home Article Know about Game of Thrones star John Bradley West weight-loss story. Is he dating anyone? Find out about his girlfriend

Know about Game of Thrones star John Bradley West weight-loss story. Is he dating anyone? Find out about his girlfriend 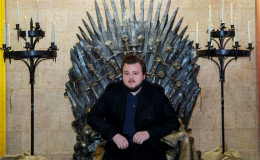 Once you enter show business, it's a first-hand rule to look perfect. Be it through cosmetics or surgery or making your body chiseled.

It's huge pressure for all the actors and actresses and the Game of Thrones star John Bradley West too shares a similar story of weight loss.

Having a bulky weight caused him to face a lot of criticism and fan-shame but now he looks more handsome after losing a couple of weights and we're doubting that might dating someone!!! Let's see who is his girlfriend.

Back in 2015, during an interview with the entire cast of Game of Thrones along with John, a fan mocked John about his weight. 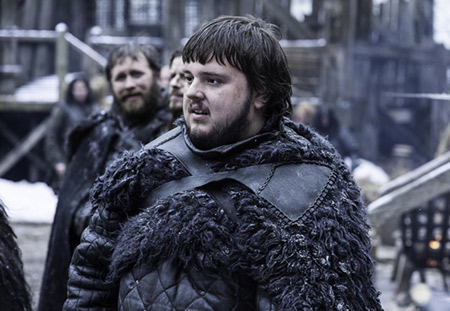 John West in a scene from Game of Thrones.
Source: GQ.com

Bradley recalls saying that the fan directly asked him saying,

"Why are you still so fat?"

Seeing the fan shaming him of his weight Bradley gave the best answer shutting down the fan. He replied,

"OK, look. This is a fantasy show. We’ve got fire-breathing giant dragons, we’ve got ice zombies, we’ve got women giving birth to a cloud — why do you think it’s me still being fat that you just don’t buy?"

The crowd went crazy over Bradley's answer which was undoubtedly the legit answer to such question.

But ever since the show started, John is losing weight slowly and now he looks like a handsome prince. As his character is going strong, week by week we are eagerly waiting to watch more of him. 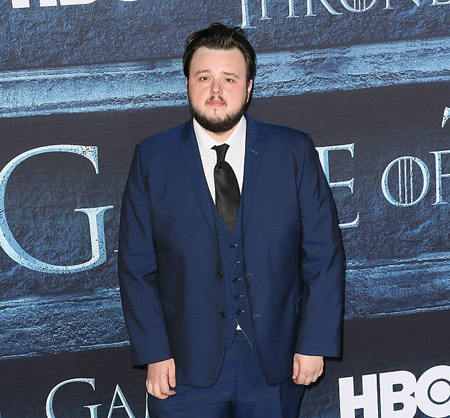 And now he's rising as a superstar, he might also be dating someone special. However, the actor has not come forward and confessed to dating someone.

As for now, he still stands as an eligible bachelor.

It's pretty unknown when the pair started dating but Bradley's girlfriend is finally in the light!

The star is currently in a relationship with Rebecca April May. They have been Instagram official since 2017 and their no way out.

What a night. #gotpremierenyc #gameofthrones

Recently she attended the premiere of the Game of Thrones at Radio City Music Hall in New York City with her beau in April 2019. She looked gorgeous as she wore a gown by Needle & Thread and her boyfriend looked dapper in a classic black suit.

She posted an image of the duo on social media that captioned,

"Even more proud and in love than I can put into words."

As per her LinkedIn page, she started working at MTV in the UK since 2015. She interviewed many famous celebrities including John C. Reilly and Demi Lovato. She dedicated herself as the network's international movies and gaming editor.

Happy Valentine’s Day from me and my one.  It’s a special feeling to be at home, just the two of us, and knowing that neither of us would rather be anywhere else in the world. #happyvalentinesday

The lovebirds celebrated 'Valentine's Day 2019' the best way they could as they were together the whole day.

Portraying the role of a sweet innocent yet coward, "Samwell"-the night's watch of the "Wall", John West attracted the major attention of the fans and now he too counts as one of the leads of the series.

His on-screen matchup with a wildling Gilly, played by gorgeous actress, Hannah Murray, made the story pretty interesting and there were rumors swirling in the media that the duo is "a thing" behind the screens. 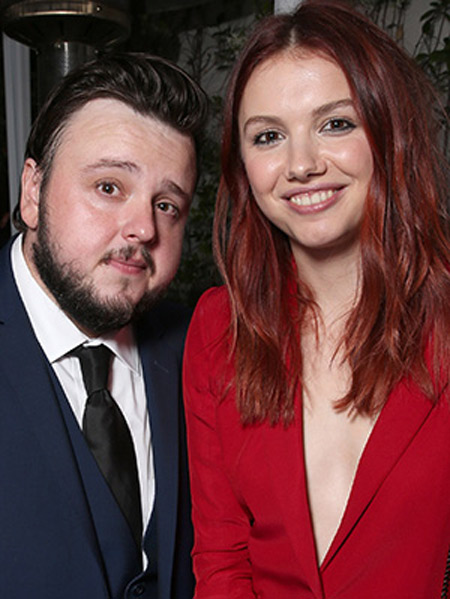 The alleged pair was spotted attending events together but the rumors couldn't find it's way up to the headlines for long as the actor denied them.

Never EVER try and look as cool as this guy in photos. You'll be fighting a losing battle. Lesson learned. #everydayisaschoolday

He spends most of the time with his co-actors and enjoys going to parties and events with them. 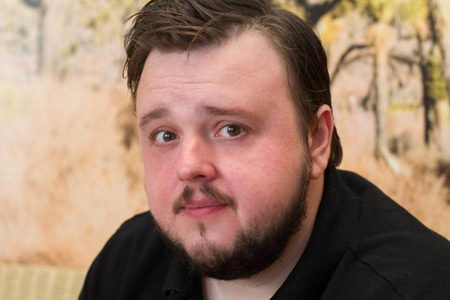